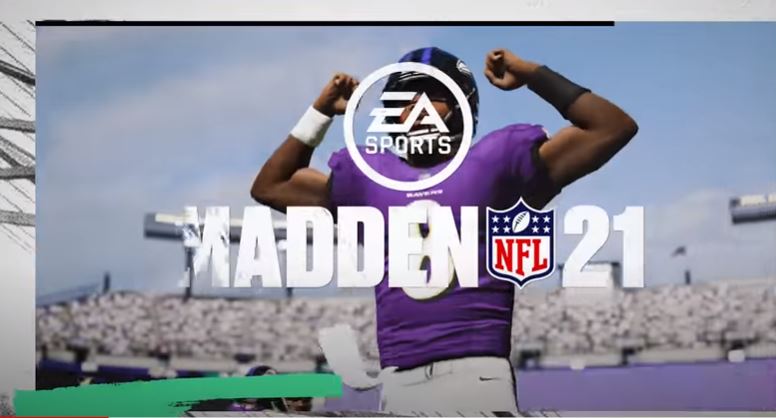 Madden 21 is the Football video game that is based on the National Football League (NFL). Madden 21 Beta Update was released on last week to get the feedback, they allowed players to play the beta version of the game. The Madden 21 Beta version was open on October 2, 2020, and it closed on October 5th, 2020. The developer of Madden 21 is EA Tiburon and the publisher of the game is EA Sports. It is the upcoming game of Madden NFL Series. There will be two modes available for NFL 21 that is single-player and multiplayer.

The date of release of Madden 21 is very soon so the main reason behind the released Madden 21 Beta version is to get the feedback and reviews about the game for that they allowed many player groups to enjoy the game and get the review from them, about 4 days the Madden 21 Beta version was available to play. There were four teams of NFL that were available to play these are, Kansas City Chiefs, The Atlanta Falcons, Baltimore Ravens, and the Tampa Bay Buccaneers.

Were Users Able to Record or Take Photographs Of The Game  Madden 21 Beta Version?

The cover picture of Athlete on Madden 21 is Lamar Jackson dazzles. It looks very different and creative than the previous version. There will be three different covers of Madden 21, On the standard edition there will be Collage of photos of Lamar Jackson and on the Delux edition it is similar to the Standard edition but the pictures are different. There is a new creation by EA on the cover of Madden 21 and It looks better than the previous versions.

Madden 21 comes with very new features and the next level of gameplay and with the creativity that you will definitely enjoy. There is a New Gameplay Mechanics that will deliver your next level of control and creativity. One more feature is that the Rise to Fame is the new playable mode that offers all levels of agency and depth in your journey to the Hall of Fame. There is another option that Ultimate Team Content you will get rewards to finesse your depth in the competition.

Pre-order of Madden 21 is available you can pre-order through online stores or you can order it from the local retailer. There is Game tile located in-game menu where you can pre-order Madden 21 MVP edition and there is good news that you can get 10% loyalty discount on your game, hurry up because it’s a limited period offer and this 10% offer is not valid on Xbox Marketplace and PlayStation Store. 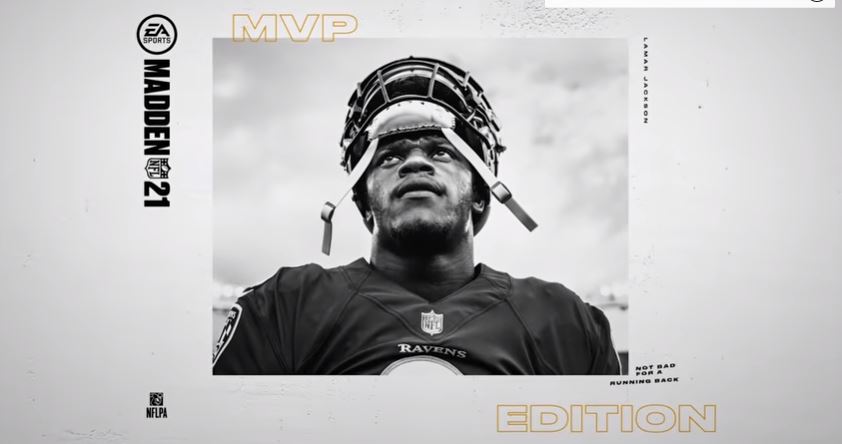 The platforms where the Madden 21 is going to be released that is Microsoft Windows, PlayStation 4, PlayStation 5, Stadia, Xbox One, Xbox series X. There is a good option for the players who want to play Madden21 on the new generation of consoles that you can buy PS4 and Xbox One versions and you will get a free copy of Madden 21 for the new generation of consoles that is for PS5 and Xbox Series X.