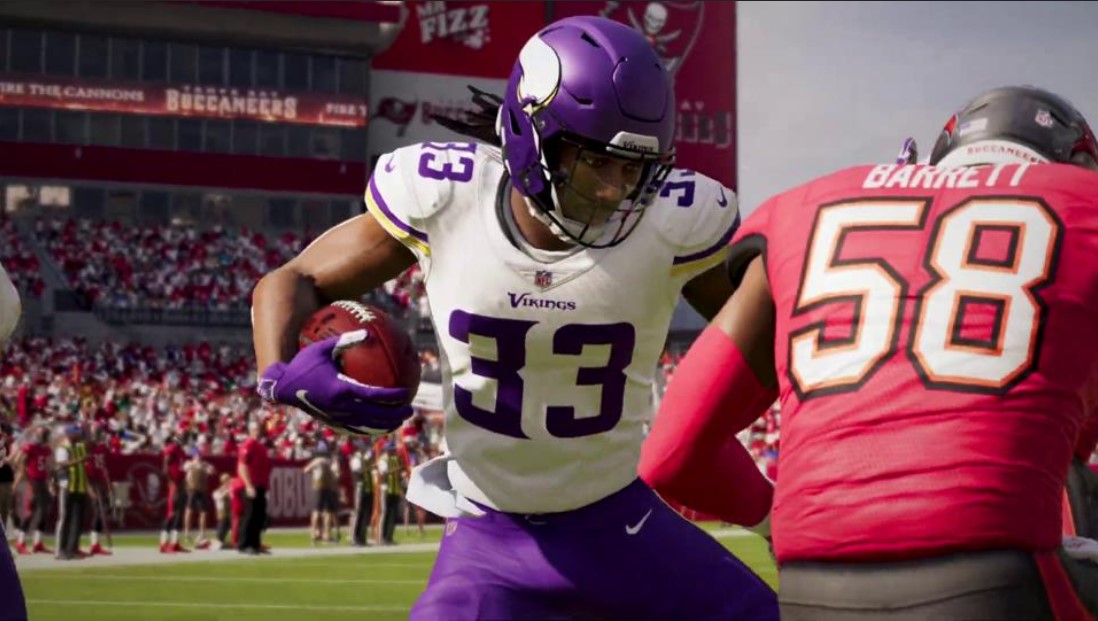 Here, you will get the complete information related to Madden 21 Title Update 3, Complete Patch Notes, and much more. Let’s explore the patch notes of this upcoming update without any delay. 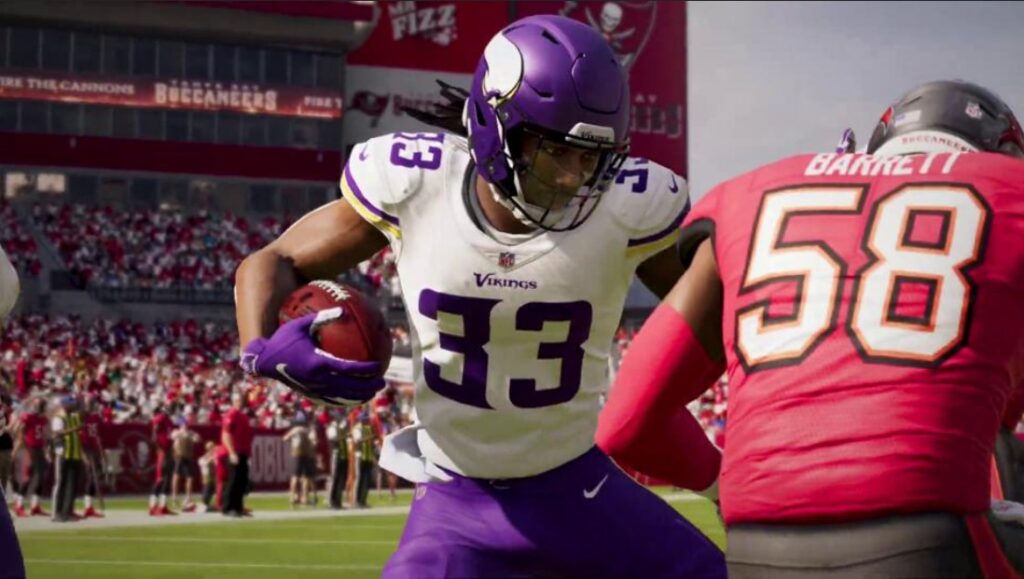 Here are the complete patch notes of this upcoming Madden 21 Title Update.

This is the list of all changes that you will see in the gameplay of Madden 21.

Here are all the changes that you will see in the game in The Yard.

Face of the Franchise

There will be a Madden 21 title update in franchise mode. But, it is not revealed yet.