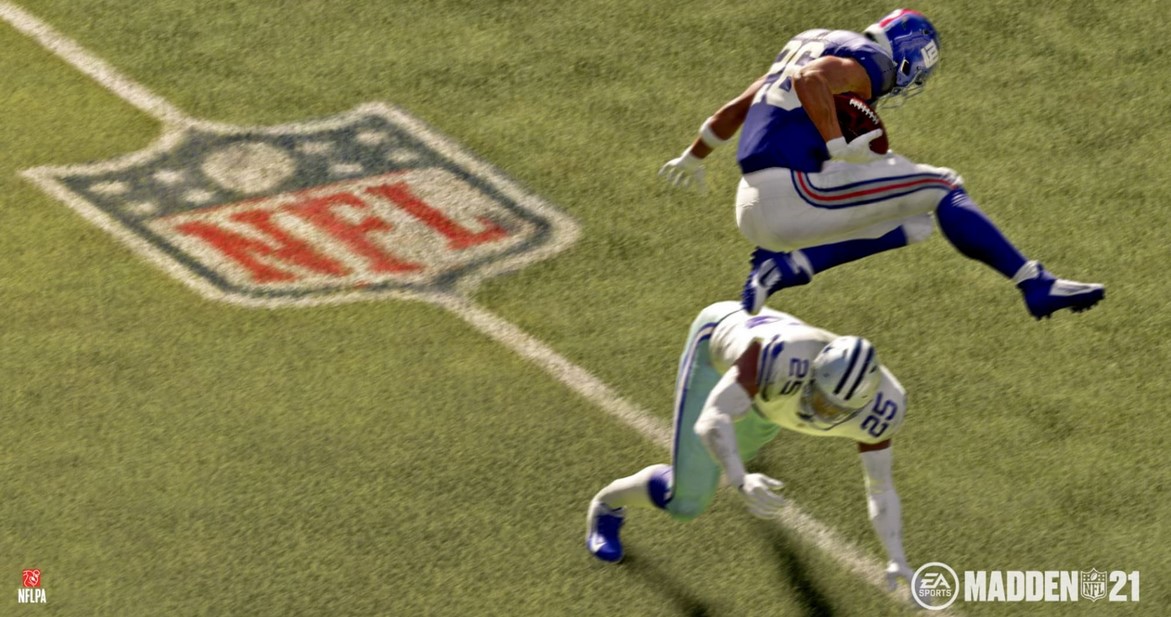 Madden 21 Update 1.14 is released just a few minutes ago and all the players of this game are excited about it. They want to know the changes made in the game through this latest update. So, we have decided to bring the patch notes of this update. 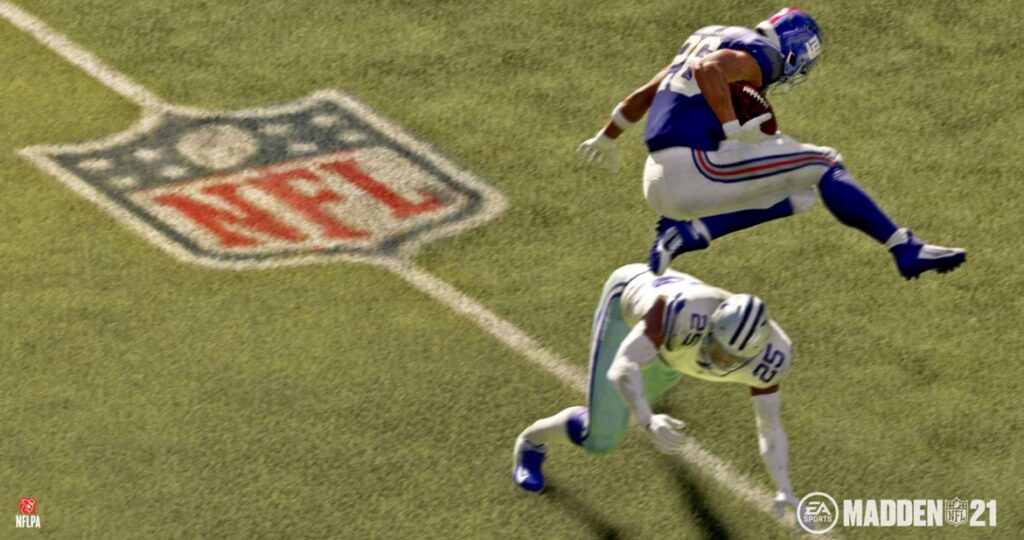 A lot of changes are made in the game through this latest Madden 21 Update 1.14. We have provided the complete patch notes of this latest update below. Read them completely to know about this latest update. Do not forget to update your game now to get all the changes.

Face of the Franchise Updates

In conclusion, we hope that you have got the complete details about the latest Madden 21 Update 1.14, its patch notes, changes made in the game, and much more. If you have any doubts related to this update, you can ask us in the comment section below. We are here to help you in solving all your doubts and queries.

You can also read: How to slide with QB in Madden 21?