Published by Gameplayerr on November 7, 2020

All gamers want to know the Mass Effect Legendary Edition Release Date as this amazing edition is just announced. Since this upcoming legendary edition is announced on N7 day, players in this game are excited about it.

Here, you will get the Mass Effect Legendary Edition Release Date, the concept of this legendary edition, all announcements made, and much more. Let’s explore the complete details about this upcoming edition without any delay. 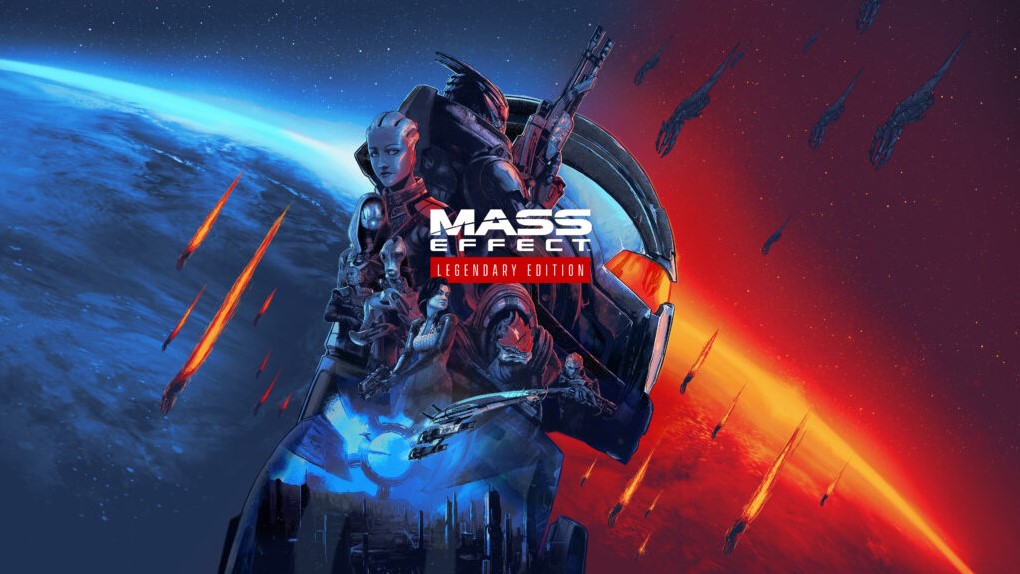 The exact Mass Effect Legendary Edition Release Date is not revealed yet. But, it is confirmed that it will release in Spring 2021. So, you will have to wait for Spring in the next year.

In the Mass Effect Legendary Edition, you will get super-sharp resolution, faster frame rates, better visual enhancement, and much more.

This Legendary Edition will include single-player base content and DLC from Mass Effect, Mass Effect 2, and Mass Effect 3. Apart from that, there will be promo weapons, armors, and packs. The best part is that all will be remastered and optimized for 4k Ultra HD. Due to this, you can enjoy the complete trilogy in better quality.

You can also read: Fun Maps to Play in Fortnite Creative Mode

You will be able to enjoy Mass Effect Legendary Edition on multiple gaming platforms. Apart from that, BioWare has also announced that a new Mass Effect game is also in development. Currently, detailed information about this new game is not revealed yet.

For now, the developer of this game has confirmed that this legendary edition will be available on PC, PS4, and Xbox One. Since Xbox Series X and PS5 are also going to release soon, you will be able to enjoy the legendary edition on these next-gen consoles with the forward compatibility.

Here is the official tweet from BioWare about the upcoming Mass Effect Legendary Edition. We have embedded the tweet for your ease.

Your choices. Your squad. Your Shepard. Relive the legend in a remastered edition of the highly acclaimed trilogy. Mass Effect Legendary Edition arrives Spring 2021.https://t.co/jLUj8FUGaI pic.twitter.com/vxTKyq4LQ1

Now, you know that the Mass Effect Legendary Edition Release Date is set for Spring 2021. You will have to wait for the next year.

You can also read: Ghost of Tsushima Update 1.15

The best thing is that a new Mass Effect game is also in development. It means that the development of this gaming series is bringing a lot of content for gamers.

Mass Effect is one of the most amazing third-person role-playing gaming series. BioWare is the developer of this amazing gaming series. EA owns this military science fiction media franchise. The first game in this series was released in 2007 and is now very popular among all gamers.

In conclusion, we hope that you have got the complete details about the Mass Effect Legendary Edition Release Date, announcements made, and other information. If you have any doubts or queries related to this, you can ask us in the comment section. We are here to help you in solving all your doubts and queries.