Mass Effect Legendary Edition Update 1.03 Patch Notes is out with some changes and fixes. Let’s explore the changes made with this update. 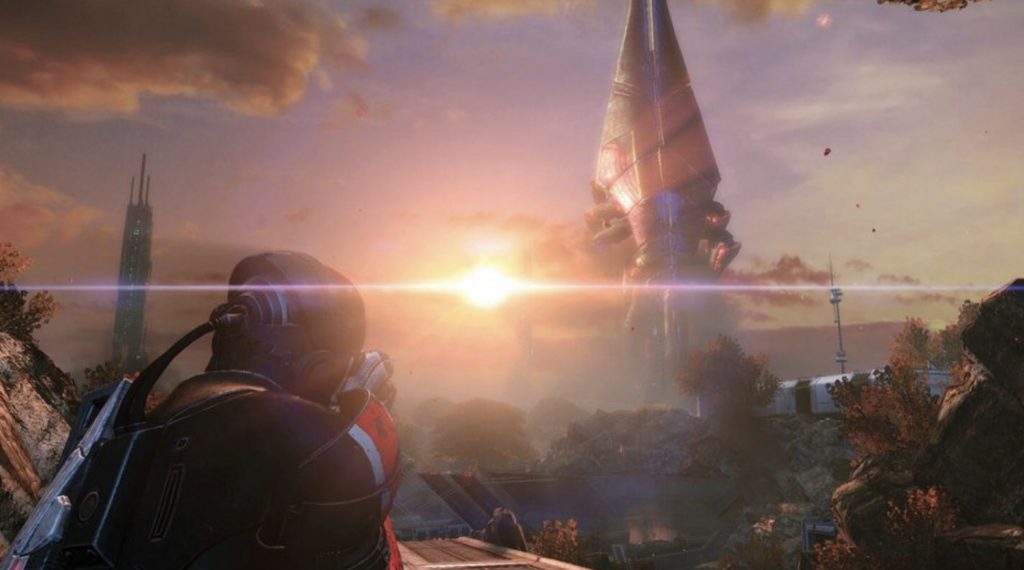