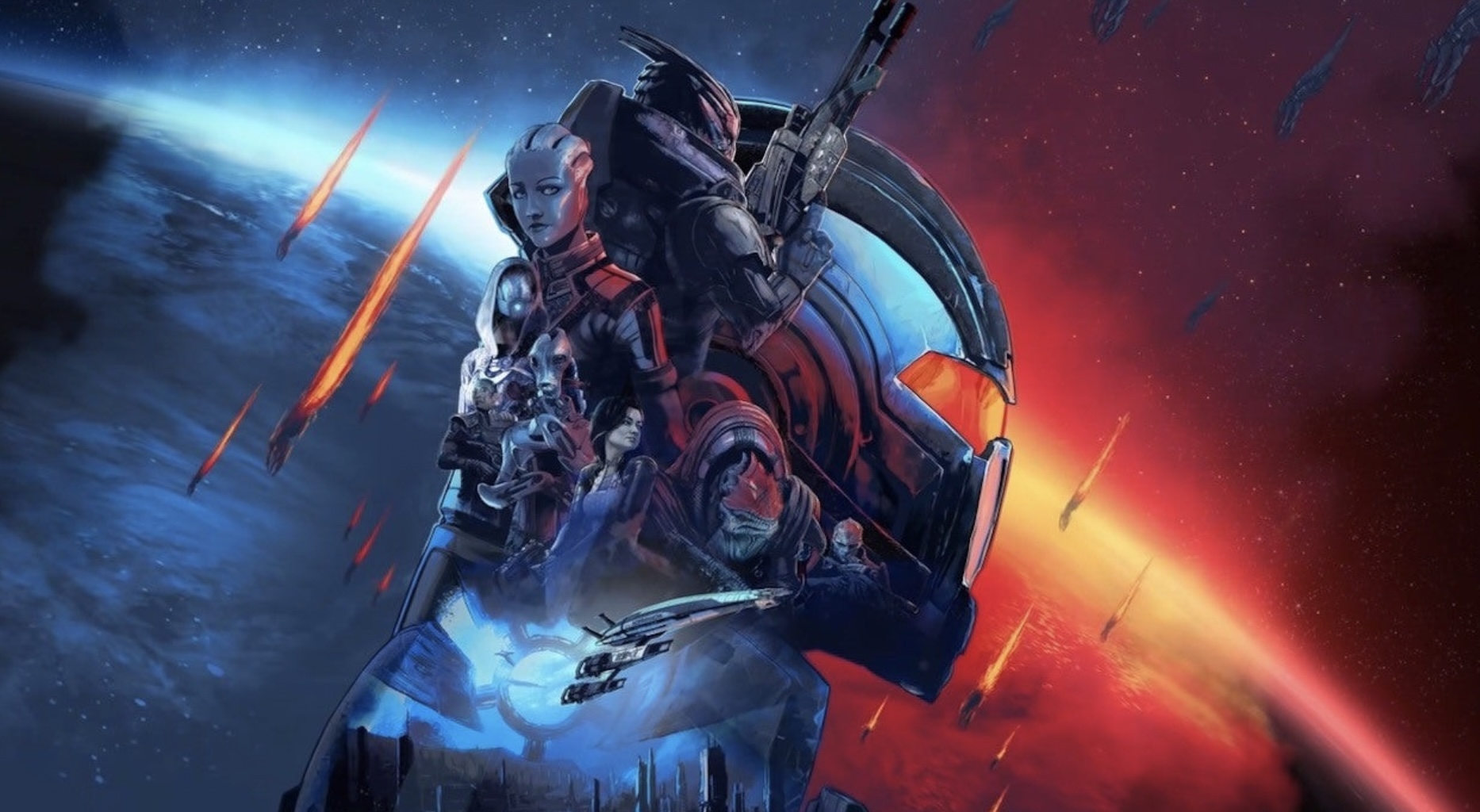 Mass Effect Legendary Edition Update is out with a lot of changes and fixes. Here, we have explained the complete patch notes of this game that will help you to explore more about this game. 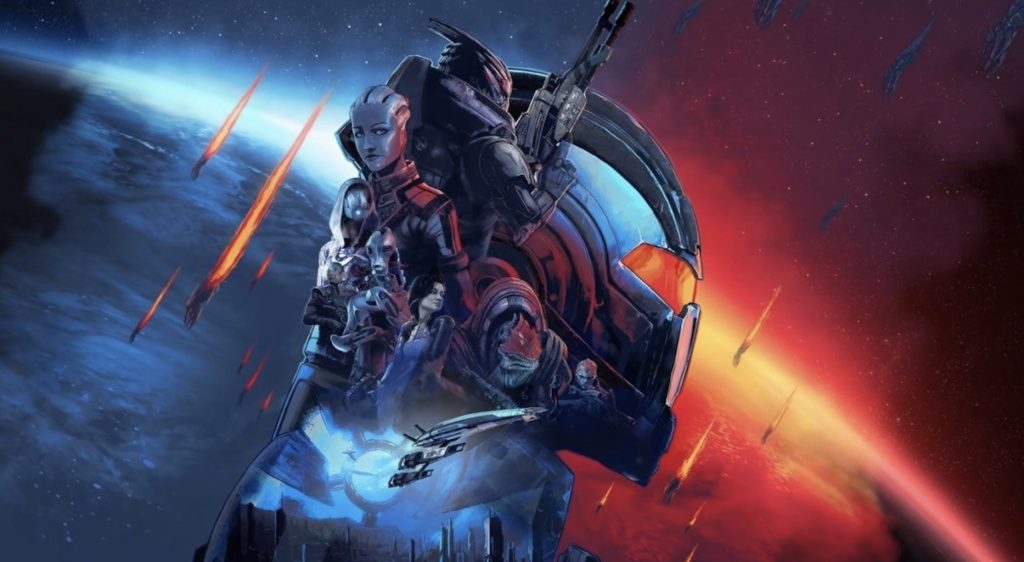 You can also read: How to Use MM2 Trading Servers Discord 2021? Easy Guide

You can also read: No Man’s Sky Update 3.40 Patch Notes