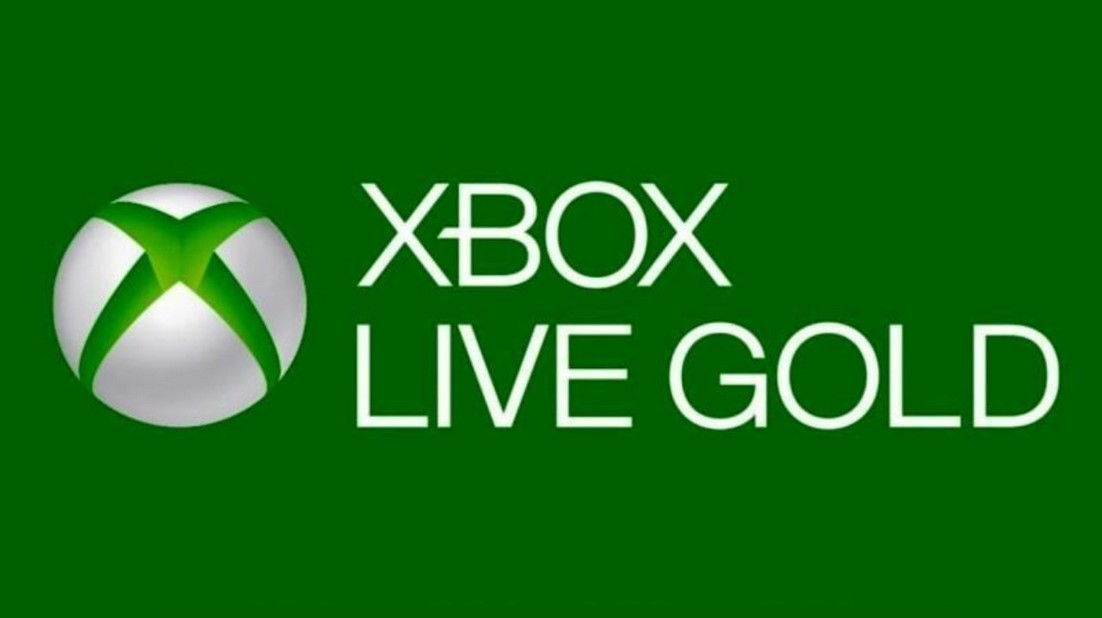 Let’s explore whether Microsoft will discontinue Xbox Live Gold or not. Everyone wants to know the answer after Microsoft has officially discontinued the 12 months plan. 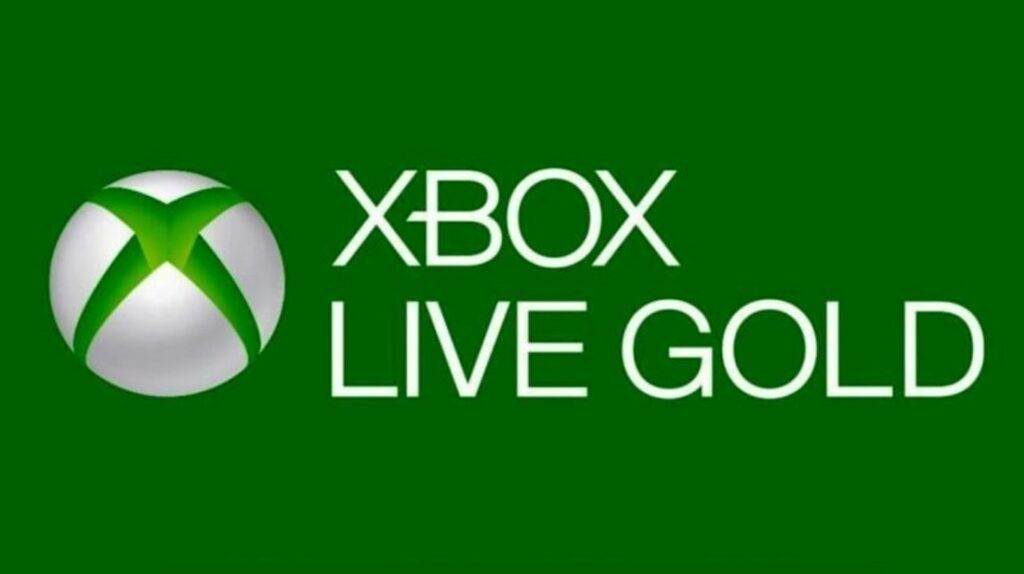 We have also seen that Halo Infinite Multiplayer is going to be free. It was also confirmed. In order to make the multiplayer of this game free, there should not be Xbox Live Gold and multiplayer gaming should be free on Xbox Gaming Consoles.

Microsoft has not confirmed why it has discontinued this plan. There is also another assumption that Microsoft might discontinue the Xbox Live Gold and include it in Xbox Game Pass. It is also possible but not confirmed yet.

Currently, it is difficult for us to say whether Microsoft will discontinue Xbox Live Gold or not. But, we can say that Microsoft may be planning for it because it is confirmed that the multiplayer in Halo Infinite will be going to free.

If you do not know about Xbox Live Gold, we will help you in knowing about it.

If you are owning an Xbox One, then all accounts of your family can enjoy this premium subscription using a single subscription. In the case of Xbox 360, each account needs to have its own subscription plan.

In conclusion, we hope that you have got all information about whether Microsoft will discontinue Xbox Live Gold or not. If you have any questions or doubts related to this topic, you can ask us in the comment section. We will help you in sorting out all your queries and questions.

PS5 or Xbox Series X: Which one is worth your money?