Minecraft is a video game or the famous sandbox video game. It was developed by Markus Persson and was released on 18th November by watching its marketing growth and demand in public it was purchased by Microsoft in 2014. Minecraft is the most popular game in the world. Recently Minecraft has launched a new update 1.15. Now Mojang has released further updates for Minecraft 1.15. This new Minecraft 1.15.1 Update has many new things that you must know. Here is complete information about Minecraft Update 1.15.1 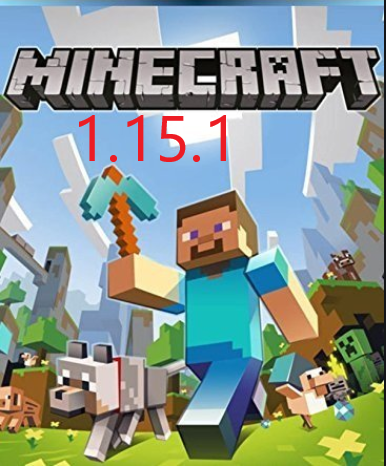 Its java edition 1.15.1 it’s a mini update but made a huge difference in-game for the player it was released on 17th December new version gave a marvelous performance and improve the quality of Minecraft 1.15

Check: Minecraft Update 1.14 (Village and Pillage): How to Play, Download, Hack and Tips