Published by Gameplayerr Team on January 24, 2020

Minecraft Java Edition New update is released. This Minecraft 1.15.2 is a minor update that was released on 21 January 2020. The official announcement of this update was made on minecraft.net In this article, we are going to see the detail information about Minecraft 1.15.2 Patch notes. There are many bug fixes and some important behavior changes in the game.

Minecraft 1.15.2 new update is having the addition of some new commands. There are small changes in the game items, Blocks, Mobs, Gameplay, and world generations which were not covered in Minecraft 1.15.1 update. Also, this Minecraft 1.15.2 Patch Notes consist of general changes and more than 29 issue fixes. 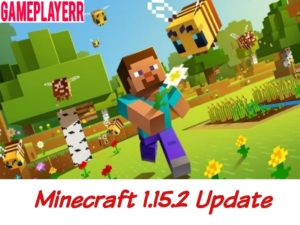 There are mainly three new commands are added in this update. Below are the newly added gamerules.

Changes in the overworld –

After this Minecraft 1.15.2 update bees will not get angry even if you destroy nest/hive near them. But for this, you have to destroy it using Silk touch tool.

If any Saplings of birch or oak has grown, having a distance of 2 blocks near the flower, then there is 5% chance of having Bee Nest.

SO these are small changes as mentioned in Minecraft 1.15.2 patch notes. Now let’s check bug fixes made in this update.

There are total 29 bugs/issue fixes given in Minecraft 1.15.2 patch notes as below.

So this is all the Minecraft 1.15.2 Patch Notes information we have. 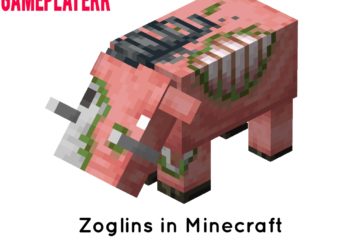 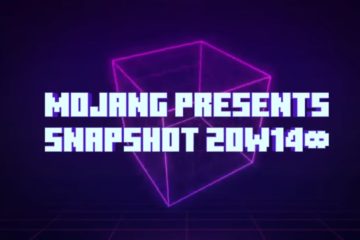 Mojang has released Minecraft Infinite Snapshot 20w14 which is a new secret snapshot on which the team was working for some time. It is “The Ultimate Content Update” and is easily available in launchers. There Read more… 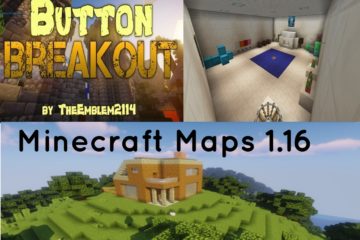