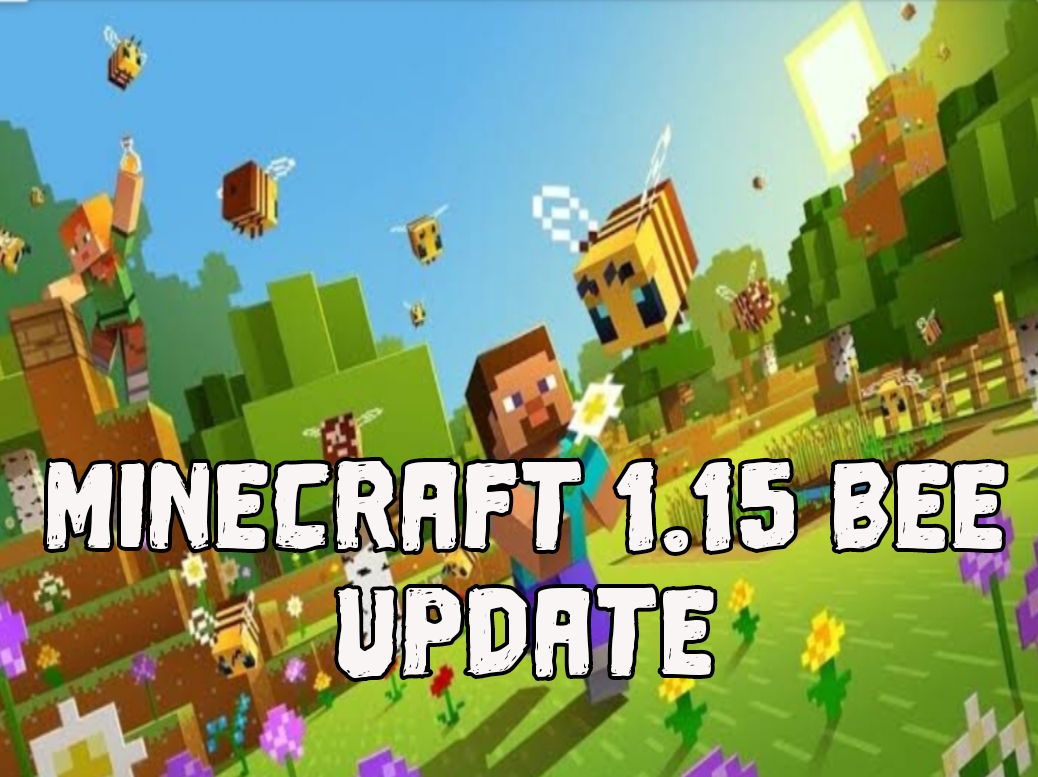 Minecraft 1.15 Update has recently launched and it’s going good for many people there are lots of things that you can use and have fun with. The game has become more and more indulging and fun to play. We’re gonna talk about some of the interesting updates that you can see in the Minecraft 1.15 update. Mainly going to focus on Bee updates and a few others, so let’s go.

In Minecraft 1.15 update there is a massive Minecraft Bee update too that gives you some new great features which we are going to talk about so let’s start. Also now 1.15.1 and 1.15.2 Update is released.

Food: Now in Minecraft 1.15 update you can eat food in creative mode before you were able to eat maybe like golden apples and stuff now you can eat cakes and all kinds of food you have.

Iron Golems: The iron Golems in Minecraft 1.15 update can now crack after taking a lot of damage and also can be healed by giving them iron ingots. It’s a good view to look at when the change happens, you should definitely try it.

Spectate: It is what it sounds like, in Minecraft 1.15 update you will be able to spectate the mobs from any view you want and any mobs you want to spectate.

Sneak and Sprint: In Minecraft’s new update you can hold sneak and sprint, just go to the option and choose the option to hold sneak and sprint. Now when you come back and get in the sneak position you will see you are stuck in that, so same with the sprint and you can do both together too.  It’s really good for taming foxes as you can only go near them if you crouch.

Sponge: In Minecraft Nether update, if you place a sponge it will automatically dry it up and make sure cool sounds, it is like some chemical reaction happening.