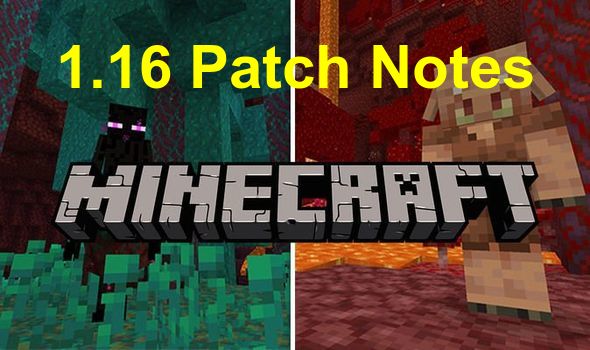 Minecraft Nether Update 1.16 is released for java and Bedrock on 23rd June 2020. In this article, we will see all details of Minecraft 1.16 Patch Notes. There are many new blocks, new mobs, and changes done in Minecraft 1.16. Also, many bugs fixes and advancements added,

So this is Minecraft 1.16 patch Notes. To know more go to official site minecraft.net