We all are waiting for a nether update from months. Now its time for Minecraft 1.16 RC1. after pre release 8 of Minecraft Nether Update now Release candidate 1 is launched. Minecraft has officially declared that Full nether update release will be on 23rd June 2020 on Tuesday.

Minecraft 1.16 release candidate which is also called as RC. This Minecraft RC1 has some bug fixes. here is the list.

How to get Minecraft Release Candidate 1 –

Go to Minecraft launcher and enable snapshots in the installation tabs.

Stay tuned for Minecraft 1.16 RC2 and next updates. 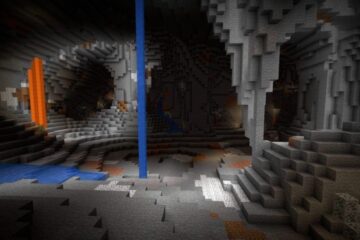 All the Minecraft Java players want to know the Minecraft 1.17 Snapshot Download process as the first Caves and Cliffs snapshot. Due to this, we have decided to bring the easiest downloading process of the Read more…

Minecraft Snapshot 20w45a is released on November 4, 2020, and all the players in Minecraft Java edition are excited as it is the first Caves and Cliffs snapshot. Gamers were eagerly waiting for the release Read more…