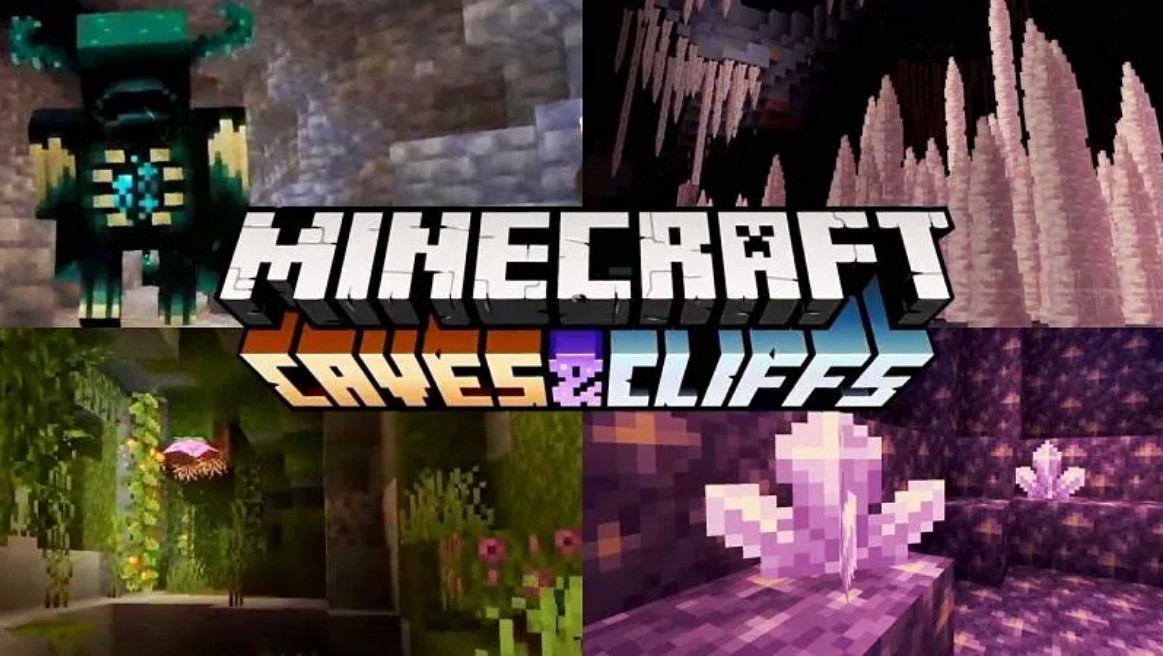 Minecraft 1.17 Snapshot Release Date is revealed and all players in this game are excited to know when will this upcoming snapshot release. It is going to make a lot of changes to the game and due to this, all gamers want about the release of this latest snapshot.

Here, you will get the complete details about the latest Minecraft 1.17 Snapshot Release Date, its patch notes, the downloading guide, and other information related to it. Let’s explore the complete patch notes and release schedule of this upcoming Snapshot without any delay. 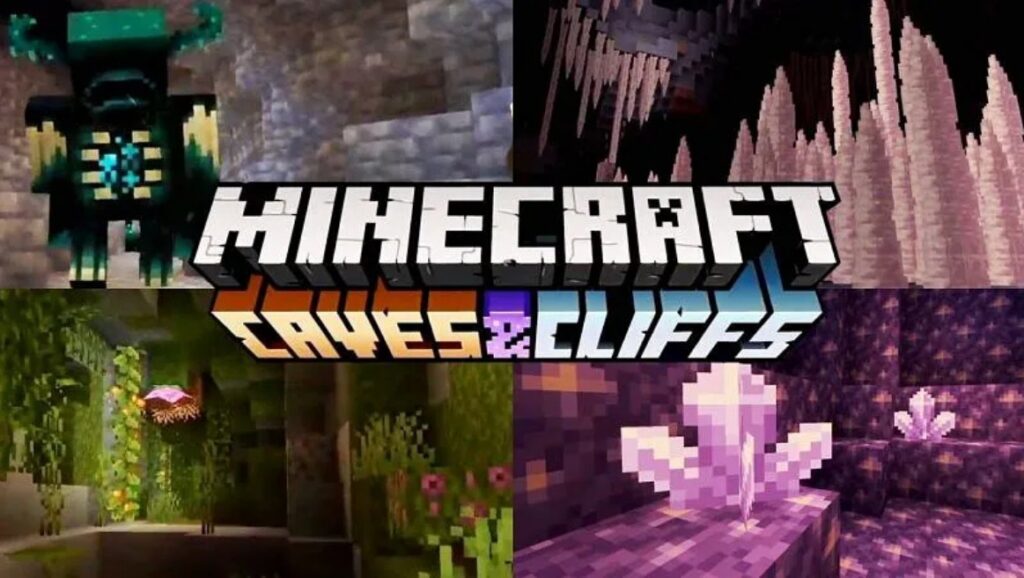 Minecraft is a popular Sandbox game that is available to play on various gaming platforms. This game is very popular among a lot of gamers and the upcoming Caves & Cliffs Update will release soon this year. But, the development release of this upcoming update 1.17 took place on November 4, 2020. After that, the developer of this game is regularly bringing snapshots to make the development version of the game better.

If you do not know what is Snapshot, it is just like a beta version of a game. Keep in mind that Snapshot is only released for the Java edition of Minecraft. For Bedrock, beta versions are released. The latest snapshot for version 1.17 of Minecraft Java edition will be 21w13a. All the players in this game want to know the Minecraft 1.17 Snapshot Release Date.

1.17 Snapshot 21w12a did not release last week. The developer of this game announced that it will not be released. But, they have hinted that the Snapshot 21w13a will be released this week.

If we talk about the exact release time of this latest Snapshot, it is expected that it will be released around 3 PM GMT. It is the time when the developer of this game generally releases snapshots.

How to get the Snapshot?

First of all, open the Minecraft Launcher on your PC. Here, you will have to go to the Installations tab. Now, you will get an option to enable the Snapshots for the Java edition of your game.

You can also read: Destiny 2 Lunar Battlegrounds and Captive Cord

After knowing Minecraft 1.17 Snapshot Release Date, it is now time to know the patch notes of this latest snapshot. Currently, the patch notes for the 1.17 snapshot 21w13a are not released yet. But, we will provide it here just after its release.

Minecraft Java edition is only available for PC. On other gaming platforms, the Bedrock edition is available. In Bedrock Edition, Beta versions are made available.

In conclusion, we hope that you have got the complete details about the upcoming Minecraft 1.17 Snapshot Release Date, its patch notes, the downloading guide, and much more. If you have any doubts or queries related to this upcoming snapshot, you can ask us in the comment section below. We are here to help you in solving all your questions and doubts.