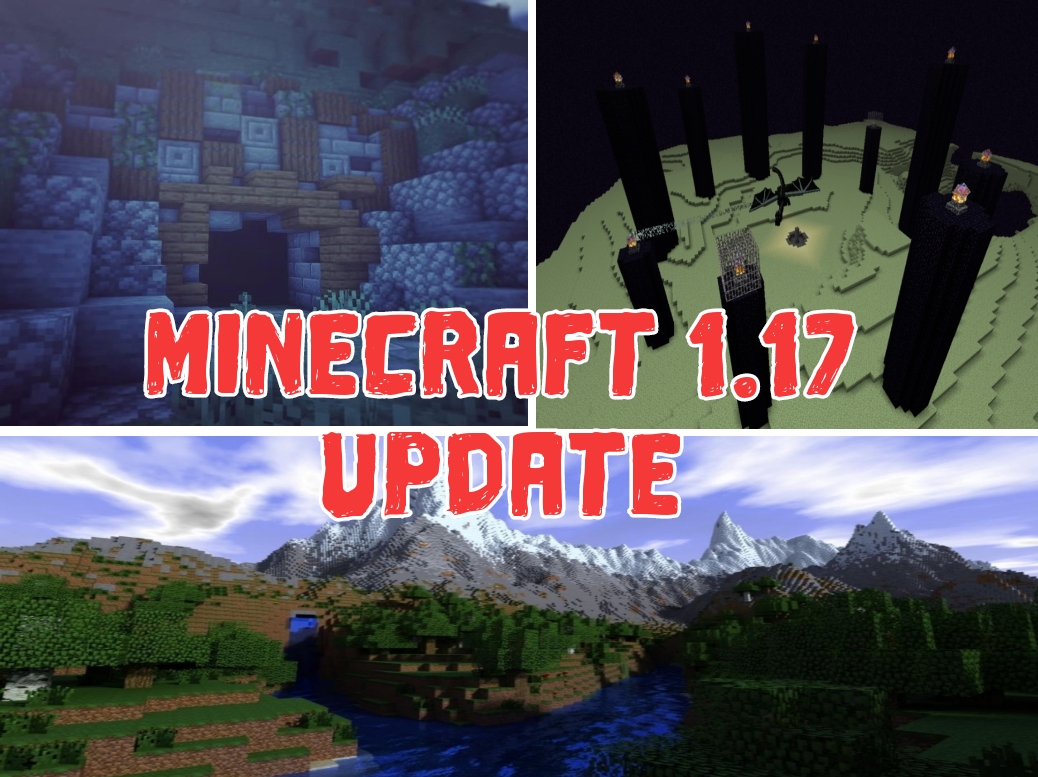 There are mainly 3 topics for the update that people are talking about in the Minecraft community. The most talked-about ones are the End update, Cave Update, and Mountain Update. The things that you can expect from updates are super cool and that’s why we going to cover some things that you should expect from these updates or form Minecraft 1.17 update.

There can be lots of undiscovered mobs and animals, There can be some kind of spiders that will be there. You can expect a new under cave forest that will give you a lot of extra supplies and which is cool as it will help you when you don’t have a first near you. There can be underground villages people living there just doing stuff. This has more possibility of getting launched then the end version but it been on a talk for a while who knows if they keep delaying it or finally launch it in the Minecraft 1.17 update.

In the MINECON LIVE 2020, Minecraft asked fans to vote for which Biome they wanted to see the changes. Minecraft community voted for Mountain Biome. Therefore on the official website, the Minecraft team said that the Mountain biome change is going to be the next update. But there is no confirmation about Minecraft 1.17 is going to be Minecraft Mountain Update.

Here what posted by Minecraft,

Congratulations, mountains! You got the most votes during MINECON Live, which means you’re the biome we’re going to update next! Despite being the winner, this biome was too shy to make a tearful acceptance speech, but we’re sure it would want to thank it’s agent, and everyone who voted this year – you all helped change the future of Minecraft!

There will be lots of conspiracy to add new plants, animals, and mobs in the world.

You should also check this YouTube video for Minecraft 1.17 theory –

Minecraft Netherite – How to Make Netherite Ingot, Weapons, and Armor

19 thoughts on “Minecraft 1.17 Caves and Cliffs Update -All You Need to Know”