Minecraft 2.24 PS4 Update is out with some changes and fixes. Let’s explore the complete patch notes of the Minecraft game that will help you to explore more about it. 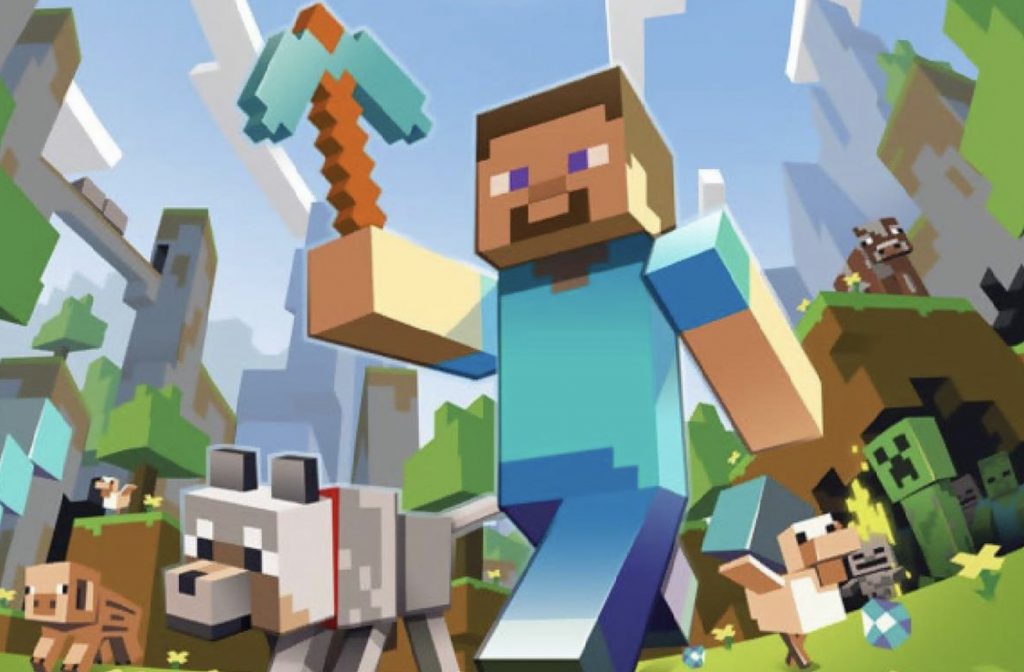 You can also read: How To Get Amethyst Shards in Minecraft 1.17: Locate