The Minecraft Bad Omen is the new feature added in the Minecraft game years ago. The players who just want to carry out their normal routine in the game have a lot of extra pressure due to the addition of bad omen. All players should have knowledge about the dangerous status effects of the Minecraft Bad Omen. This status is very unique and can happen at a certain place and time. 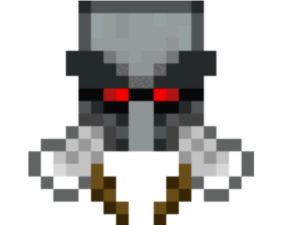 What is Minecraft Bad Omen?

Minecraft bad Omen is a negative statue effect that happens when a player having bad omen is in a village and causes a raid. Even if there is a single villager, it is enough to cause a raid. A group of hostile mobs consisting of pillagers, evokers, witches, ravagers, and vindicators attacks the player in the raid when it enters the village. The player has to kill the hostile mobs to end the raid. There is a raid progress bar on the screen that shows the number of mobs that have to be killed.

When the player kills a raid captain illager, a bad omen is created. The captain usually comes in groups of illagers who are mostly pillagers. The raid captain can be easily identified in the group as it has an ominous banner on its back with a face of Illagers on it. If the captain is killed while the player is in the village, then the animation, raid bar, and Bad Omen effects appear together. Once you get Bad Omen there is no way to get rid of it without drinking milk or mooshroom. You have to wait for nearly 100 minutes till bad omen disapear. 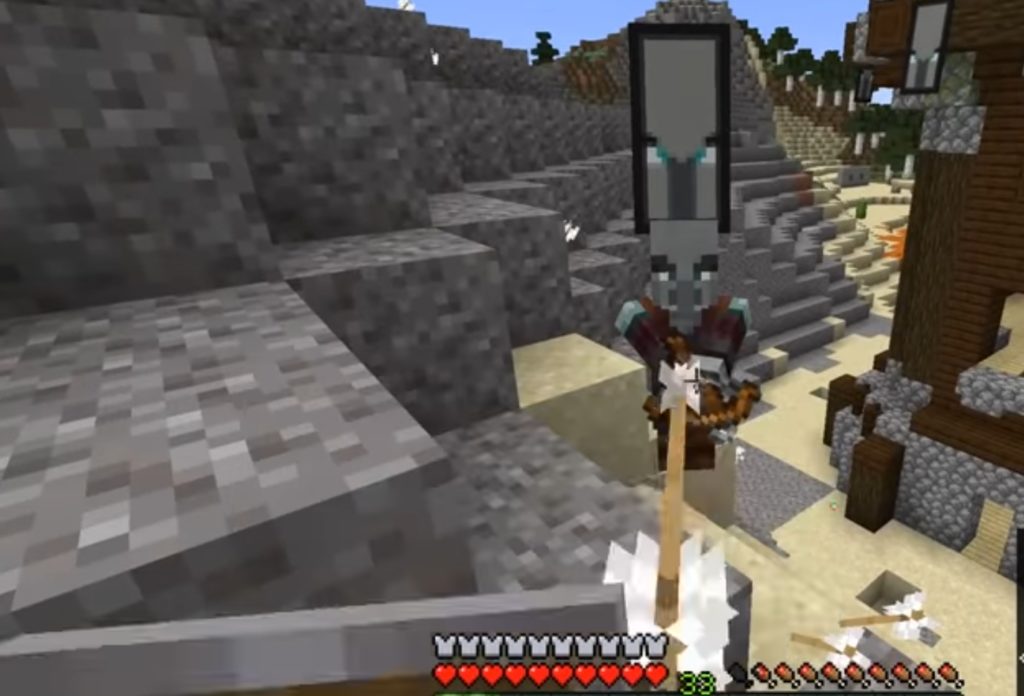 An omen do not cause immediate adverse effects. As long as the player is not walking in the village for the raid, the effects of Bad Omen can be ignored.  A player can live normally till they enter the village. If a player wants to be a part of the raid, then only one should approach the village or it is best to avoid going to the village when the bad omen effect is in place.

The reason to avoid is that whenever a player goes to an outpost and kills the captain, the Bad Omen potency level up once. As the potency increases, the severity of the spawn raid becomes worst. Each captain at every level represents a level of status effect. But it does not level up indefinitely.

The maximum level of effect is up to six and then the effect will remain the same even if the player kills more captains. The effects usually last for 1 hour and 40 minutes i.e 100 minutes.

Everything has a cure and so does the bad omen. Simply, drinking milk can help in removing the bad omen. The cows are very useful in this case. To cure the bad omen, the player only requires a bucket and a cow or a mooshroom to get some milk. Milk buckets are very helpful in removing any status effect.

Although raid is not a very efficient way to get rid of bad omen, the raids pay the player back generously. If the villagers are protected by the players, they are showered with various gifts as they become the Hero of the Village. So, raiding is a very daring aspect of the game and it will eventually reduce the effect of Minecraft Bad Omen also.