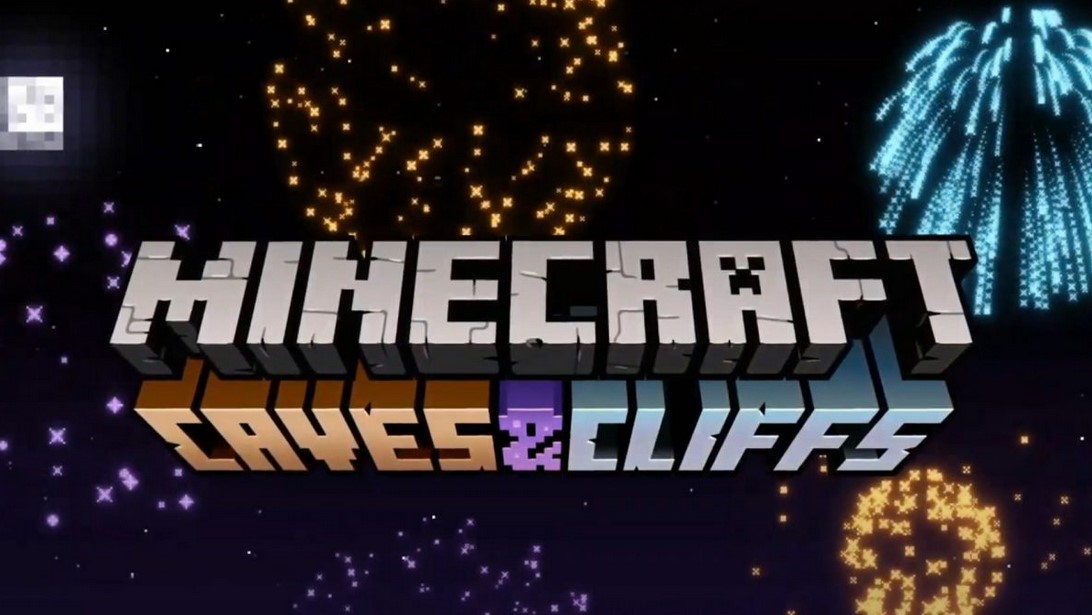 Here, you will know the complete details about Minecraft Caves and Cliffs Update, new mobs added, and other new items included in the game through this major update. Let’s explore all details about this update without any delay. 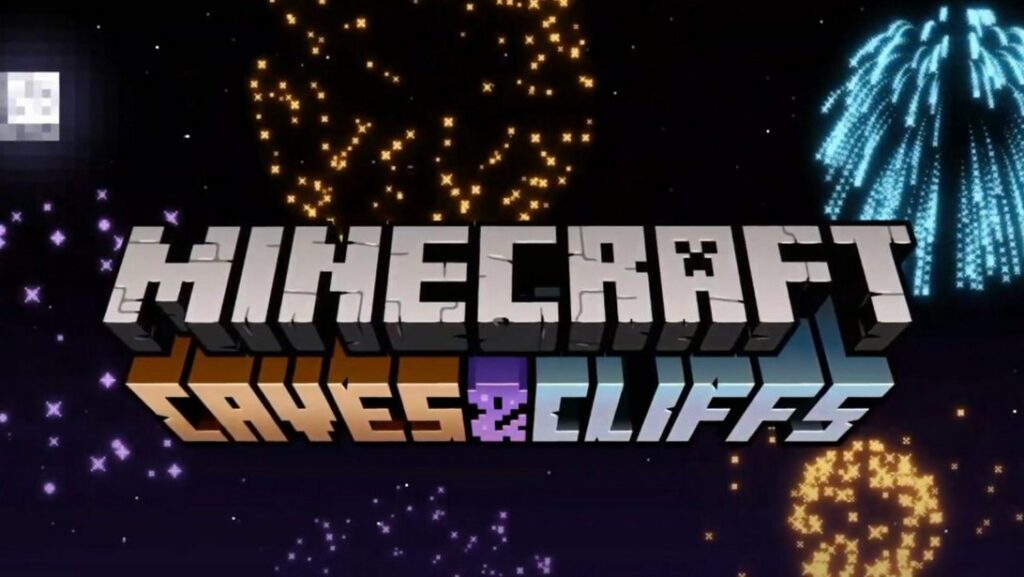 In this Minecraft Live 2020, a new major update is announced. Minecraft Cave and Cliffs Update is going to bring a lot of new items and features in this game. This massive update will not release now. You will have to wait for Summer 2021 to get this update in the game. A lot of information about this exciting update is revealed. You can check them below.

Lush Caves will be added to the game through this update. It will be beautiful and full of life such as Glow berries, Azaleas, Spore blossom, and Dripleaf plant.

Dripstone caves will be filled with stalactites and stalagmites in the game. You will see it in the game through this upcoming Minecraft Caves and Cliffs Update.

Another notable feature of this upcoming update is improved cave generation. You are going to enjoy a better and more diverse cave experience in the game.

Warden is a new mob that will be added to the game. This mob appears deep underground in the game. Keep it in mind that Warden will attack you if you will make too much noise. They are blind but can follow noise sources in the game. Another important information about this mob is that it is very strong in the game. It can easily kill the player even if the player is wearing Netherite armor. Since it is blind, this mob will not attack you straight away.

Using this feature in the game, you will be able to bundle similar things in the inventory. Due to this, you can easily manage your inventory in the game through this upcoming Minecraft Caves and Cliffs Update.

Another notable feature of this latest and upcoming update is Sculk block. There will be a Sculk sensor to detect movement.

Become ready to search for the new Copper Ore in the game. Apart from that, there will be other items that will be included in the game through this upcoming update.

This is not the complete list of features, items, and changes that you will see in the game through this update. It is only a glimpse of the new features. A lot of improvements, features, changes, and other things will be seen in the future. To know about them, stay connected with us.

Here is the official tweet about this latest update.

We’re infinitely excited to announce the Caves & Cliffs Update: the update that rocked the world!

Join us now – if you haven’t already – and keeping watching the rest of the show for part two of the Caves & Cliffs announcement!

You can also read: Minecraft Steve in Super Smash Bros