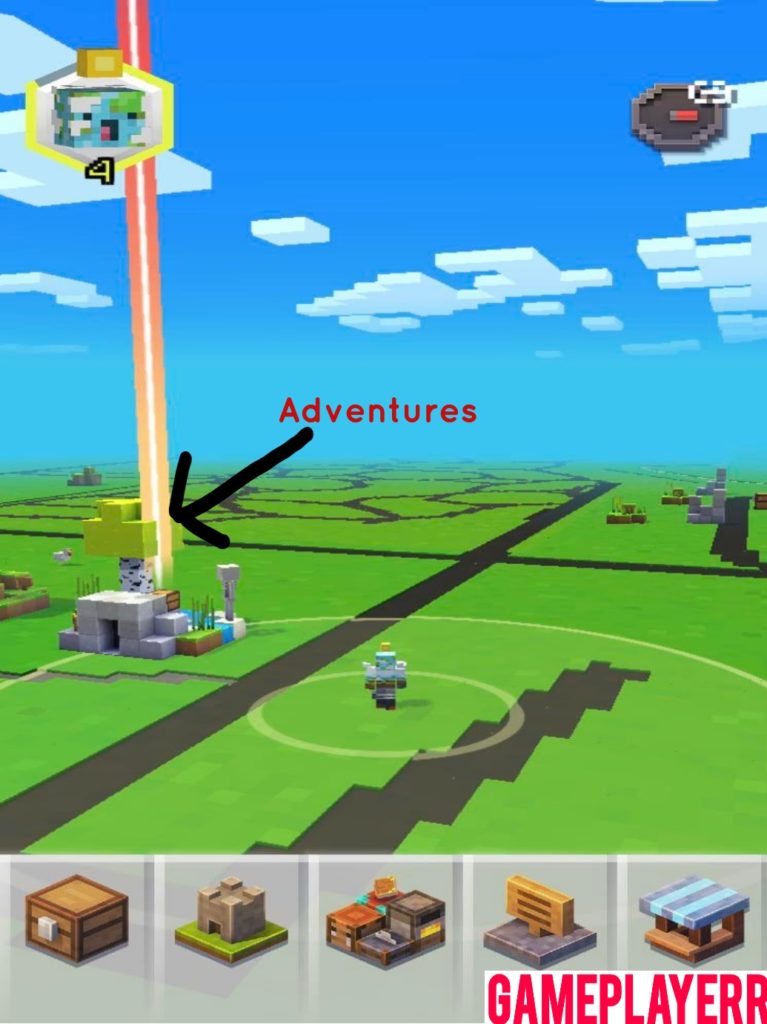 What are Adventures in Minecraft Earth?

Minecraft Earth Adventures enables you to play the survival mode in the game. They are small challenges one can play in a nearby location which will appear in a custom build plate nearby. These Adventures allow you to earn a number of things one owns in the game after playing it for a long time. But these Adventures allow one to get direct access to them after completing them. The best part of these Adventures is that one gets a chance to explore the nearby places and also enhance his abilities to a whole new level. This is an effort by the developers to bestow the players with the necessary items one may win like ores, tools, and treasures.

Where can one find these Adventures?

There is no specific location for finding these adventures. It depends upon the user’s skills where to find the Adventures as On the Official Minecraft Earth FAQ Page these Adventures will appear as you progress in the game. Once you’ve progressed enough you can open the map and Small beacons appear all over the map. When the small beacons appear you have to tap on them to enter them and you can play them.

You can also collect a number of resources while playing adventures. While playing the adventure you have information about how many players have played that adventure before or you are the first one to play it. Such adventures are known as “Pristine” adventures which also mean you will get your hand on more treasures. 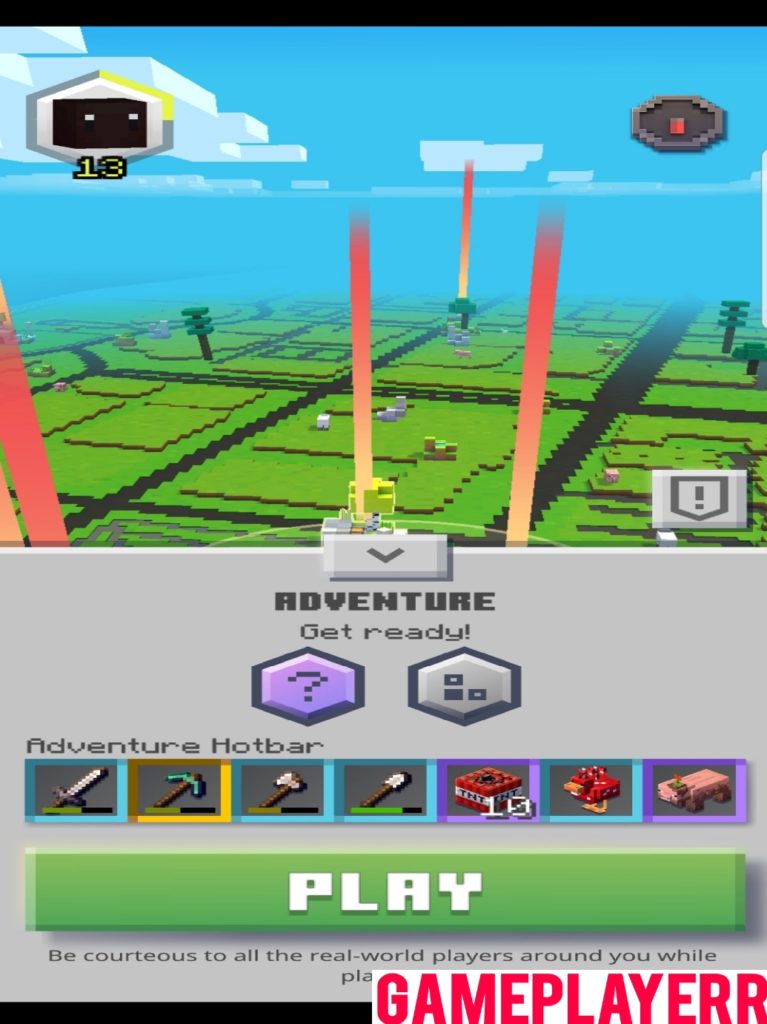 What tools one must have to play the Minecraft Earth Adventures mode?

The basic tool to carry for playing the Minecraft Earth Adventures mode is the pickaxe & sword. When the first adventure mode was launched some users got their hands on the pickaxe, a sword, and some arrows. The basic of all the items is the pickaxe as you need to cut down trees and rocks to craft the tools of your choice. These two tools will act like magic while defeating the zombies and the spiders in survival modes. If possible you should also carry a torch as sometimes you may need to go deeper underground to collect the tappabbles.

Once you have reached your desired location on the map you have to tap on the beacon and a message will be displayed on it. There are structures one should dismantle to acquire a number of things which may include red stones, gold, TNT, woodblocks, concrete blocks which are usually found in chests as they are the crafted items. So you see truly playing the adventure mode can give direct access to it. If one plays such adventures you should collect as many resources you can as some of them are very rare. You also get to play a series of puzzles to solve. This leads to the next part of the game.

There are many instances when giant creatures and spiders attack you while you’re playing Adventure. So you should have the right tools to fight against them. This means you have to be very alert while playing the adventure mode or else you may even die in this mode without even getting your reward. That also means you will lose all your collected items.

Check Also: How to get coal in Minecraft Earth – Full Guide

What Items can you collect in the Adventure Mode?

There are a number of things that you can get your hand on while playing the Adventure mode in Minecraft earth. It includes Iron, gold, red stone, wood, coal, TNT, Even Lava if you can create such tool. 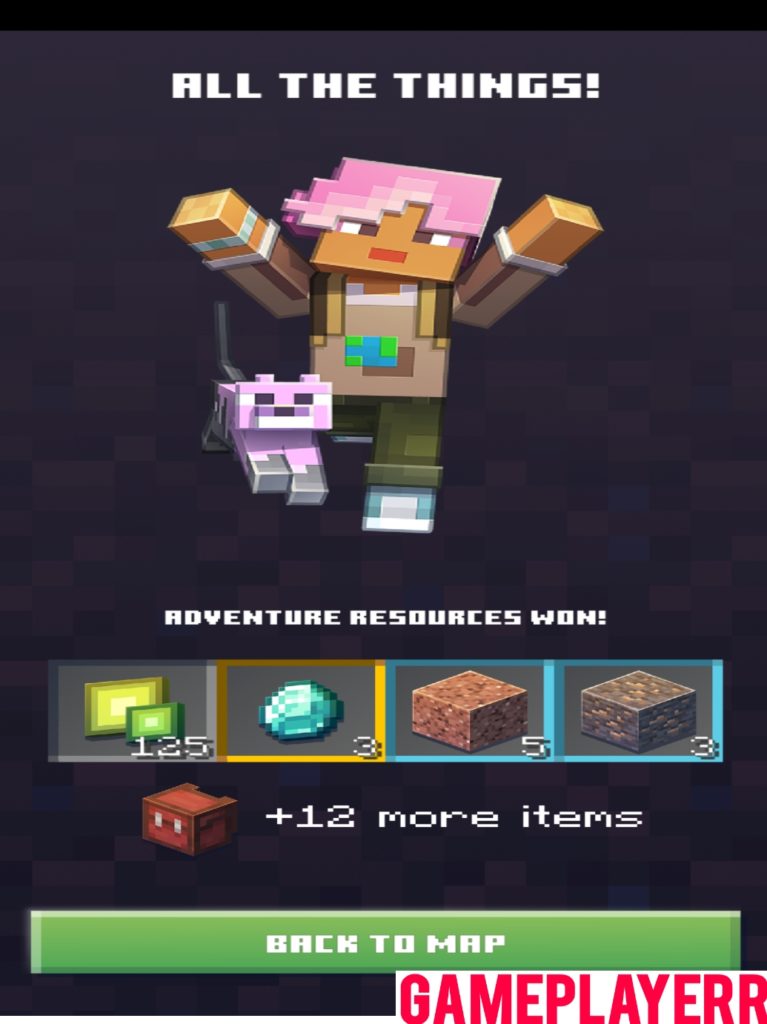 The first issue while playing this Adventure mode is that it consumes more power than any other model in the game. So you must either charge the phone before playing it or you should pin it to a power bank.

The second issue is that this mode is Time-Oriented that means that after a certain amount of time your Adventure mode ends. There is an hourglass-like structure that appears in the corner of your phone screen which starts beeping as your time in this mode is about to be over. Rightly said, “Good things don’t last for long.” But the great news is once you fall out of one adventure then other nearby adventures are displayed over the phone. So you can play as much you want or as much as your phone’s battery can survive. 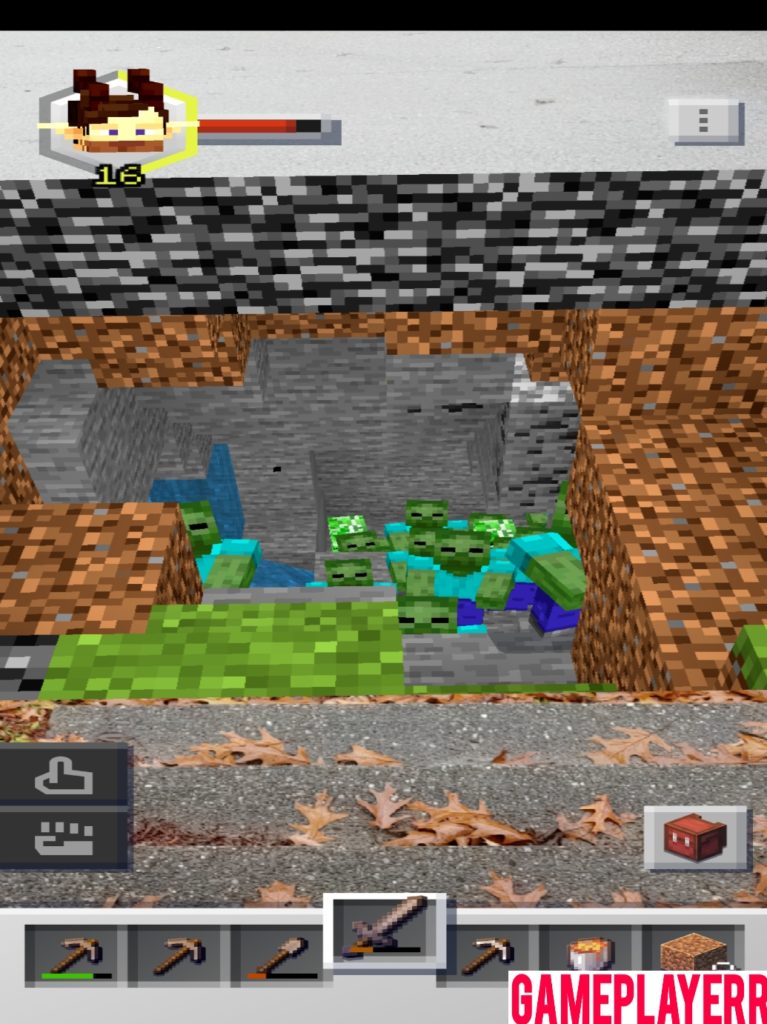 The third issue is that you have to be aware while playing as some of the constructions have a very tricky shape. While mining the items most of the creepers, zombies, spiders, mobs remain hidden which may result in a confusing attack onto you. I suggest you wear headphones if you are playing in a crowded place and be cautious while mining those blocks.

The Aventure Mode in Minecraft Earth is a Fun to be experienced and you can play them s much you want. You can collect as many items as you want where the sky is the limit for you. While going for Minecraft Earth Adventures be sure that you keep your inventory of tools full of pickaxes especially the Stone ones as they can breakthrough almost everything and one or two iron pickaxes if you want to mine for Gold or Diamonds.