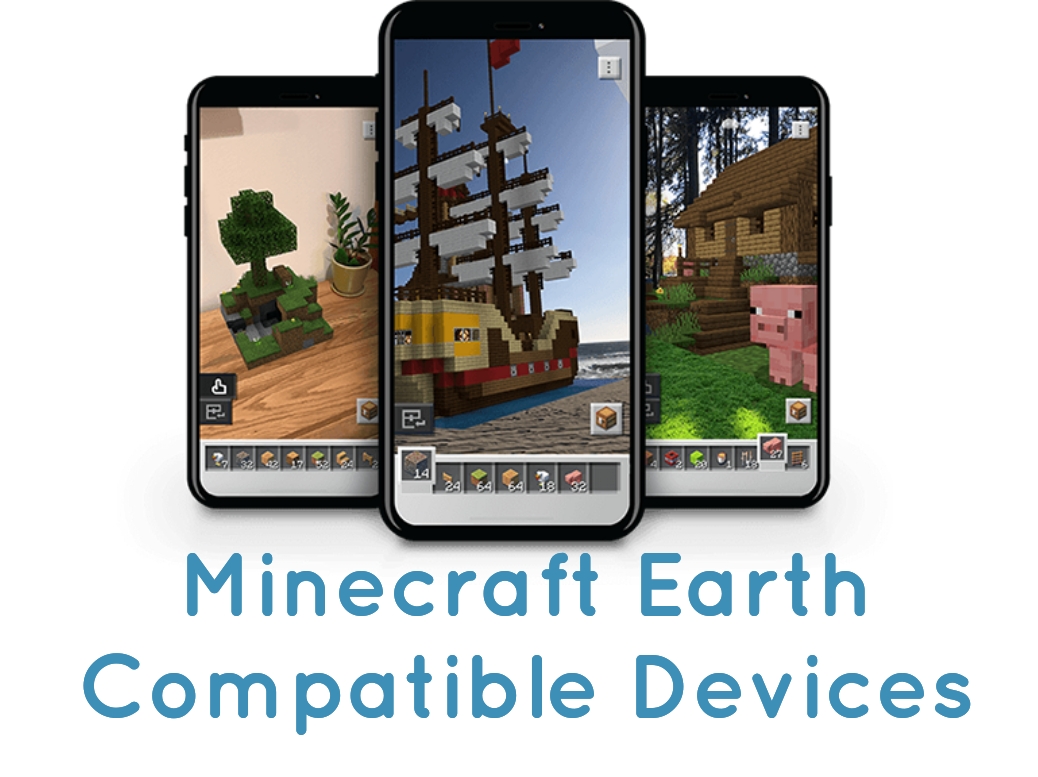 Initially, when the Game had been launched back in 2019 it was compatible with only iOS Apple devices. But later this game was launched on Android in November 2019. Initially launched as only early access, now the game is available for free on the Play store.

The first requirement is that your phone supports the AR core. The AR Core is basically a routine check of your device checking the quality of the Camera, Processor, RAM. The most important of all is the O.S you are operating. The initial launch only supported devices with iOS 10 and Android 7+.

The AR core supports all the devices AR Kit(Inbuilt)  devices which are above iOS 11+.

iPhone iPhone 8 and 8 Plus

iPhone iPhone 7 and 7 Plus

OnePlus One (All phones above 3 series)

Samsung Galaxy (All phones A3 Series)

Sony Xperia (All phones above android 7.0+)

Xiaomi Mi (All phones above android 7.0+)

Devices which are not Compatible with Minecraft Earth

These phones supported AR core but were still not compatible because their performance was poor. Also there is official list of Minecraft Earth Compatible devices on Minecraft’s official blog.

Thus I would like to conclude by saying that the phones which support AR core need not Support the game as it also requires a strong internet connection. I myself use a Moto G4 plus but due to some issues my device is incompatible with the Game.