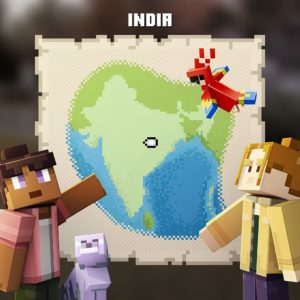 When Minecraft Earth Released in India?

This is the most common question now days asked by Indian Gamers. As we said earlier if you live in India then you can get early access to Minecraft Earth to play this Augmented reality Game. On 16 July 2019 Beta version of Minecraft Earth was first released in Seatle and London. Then after the game was released in three more cities Stockholm, Tokyo, Mexico City within the week.

Minecraft Earth Early Access is released in India on 21 November 2019. Now Indians can Download Minecraft Earth for iOS or Android. This was tweeted by Official Minecraft Account at midnight on 22 November.

Time to get to tappin’, players of 🇮🇳India! Minecraft Earth early access has arrived and is going live across the country. Enjoy!

You can see this list also on the official site of Minecraft. This list will get updated whenever Minecraft Earth will be released in New Country. This list is till 22 November 2019.

PUBG is currently the most popular game in India. But in the last few months, the popularity of Minecraft in India is on the rise. Because many YouTubers in India are now making videos on Minecraft and they are also streaming it on their youtube channel. There is no doubt that in the coming years India will be Big Market for Minecraft.

We can not deny the fact that Minecraft Earth is a super special game because of its Augmented Reality Gameplay. And experts are saying it is better and more advanced than Pokemon Go! If you can’t wait then here is how you can Download Minecraft Earth for iOS and Android in India. 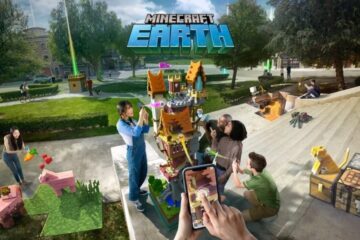 Minecraft Earth Latest Version 0.22.0 is rolled out for Android, iPad OS, and iOS platforms. A new Mob Minecraft Earth Pink Footed Pig is added in the game in this latest update. A lot of Read more… 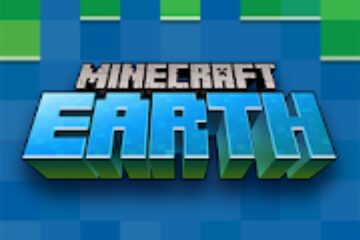 Minecraft Earth Update 0.21.0 is here. Players of this amazing game want to know the latest features and changes added in this latest update. All gamers are excited to know the changelogs of this game. Read more… 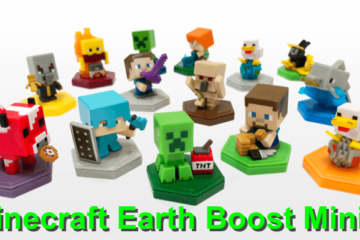 Minecraft Earth Boost Minis: We have a piece of great news for all the Minecraft fans and players. Minecraft has done a partnership with Mattel for creating a new line of mini-figures. These mini-figures are Read more…