Mojang has released Minecraft Infinite Snapshot 20w14 which is a new secret snapshot on which the team was working for some time. It is “The Ultimate Content Update” and is easily available in launchers. There are about more than 2 billion new dimensions that are added for the game expansion. Instead of releasing next snapshot of nether update, minecraft has given surprise with this infinity snapshot. The Minecraft infinite snapshot 20w14 has all imaginable realities that any player can imagine turned to reality. 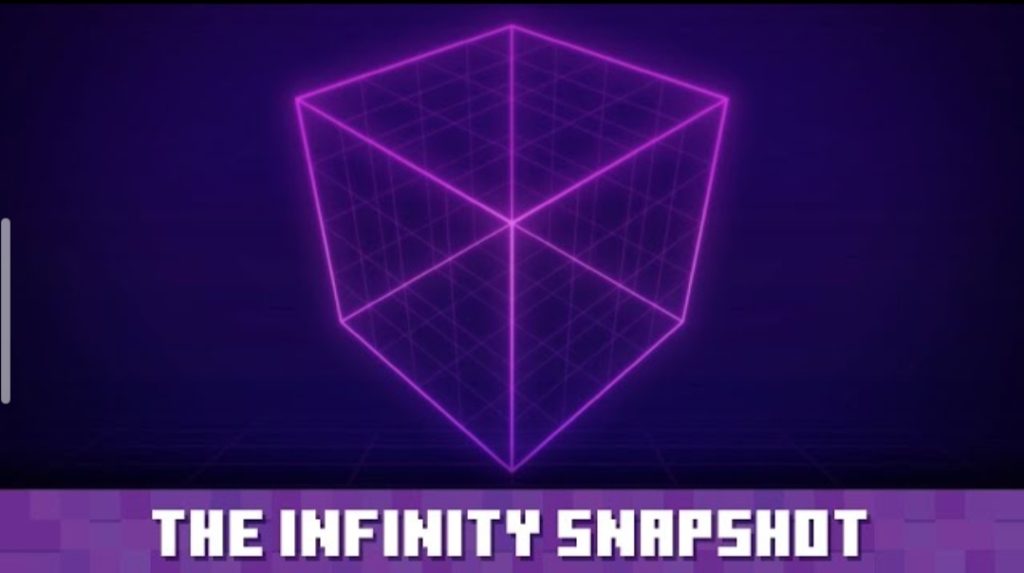 The update has taken the Minecraft game in a new direction. The feedback from aggregated players, advanced machine learning, and some old algorithms has helped in developing the Snapshot. There are endless possibilities in this new update. The developers are ecstatic about delivering the update to their players who were eagerly waiting for it for a long time.

Check Also: Minecraft Strider Mob – How to Ride and Breed

Here are some images from Minecraft infinity snapshot 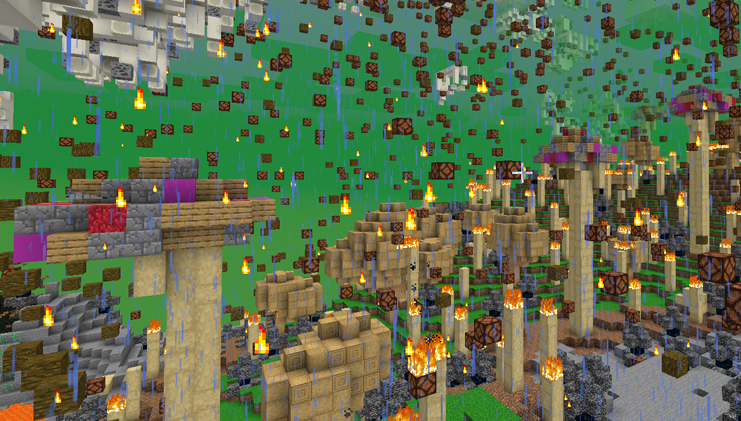 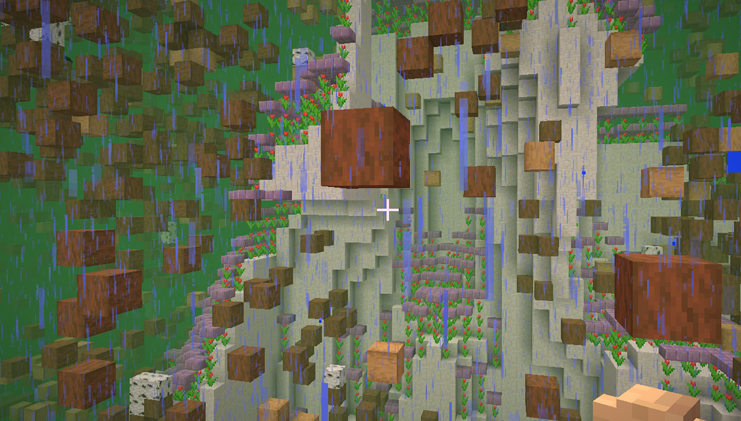 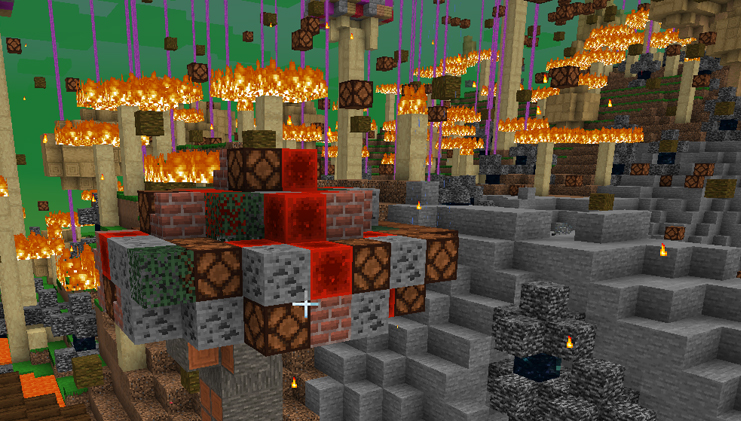 Check Also: Minecraft 1.17 Release Date – When Next Update is Coming Out?

There are no issues with the latest version as it is April Fools’s gag by the Mojang. There are chances that Mojang will take it out after 24 hours.

Many players were very excited about the launch of the new Snapshot but the news of it being an April Fool’s gag has left them disappointed. Now, only time will tell whether the update is real or not.