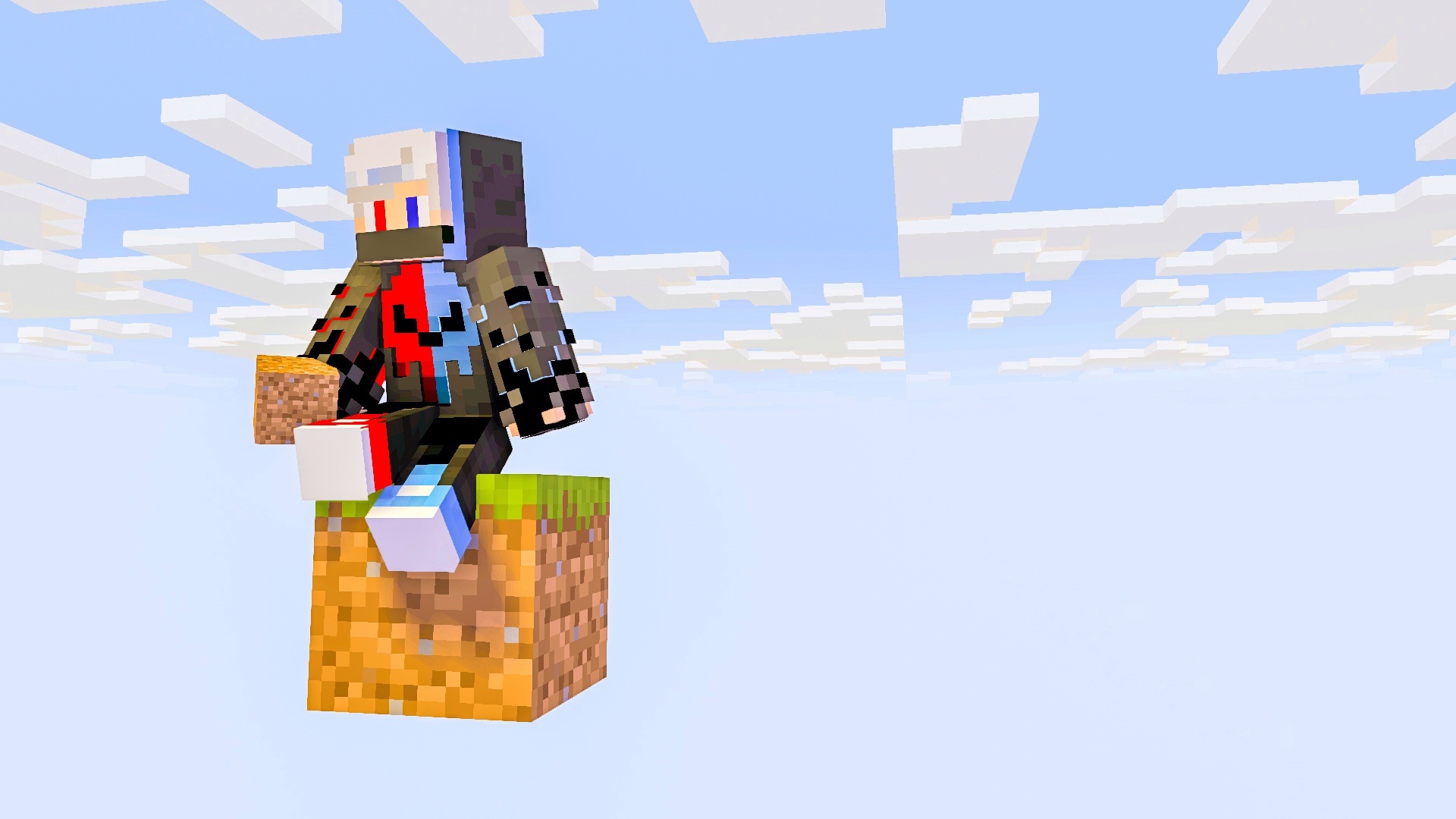 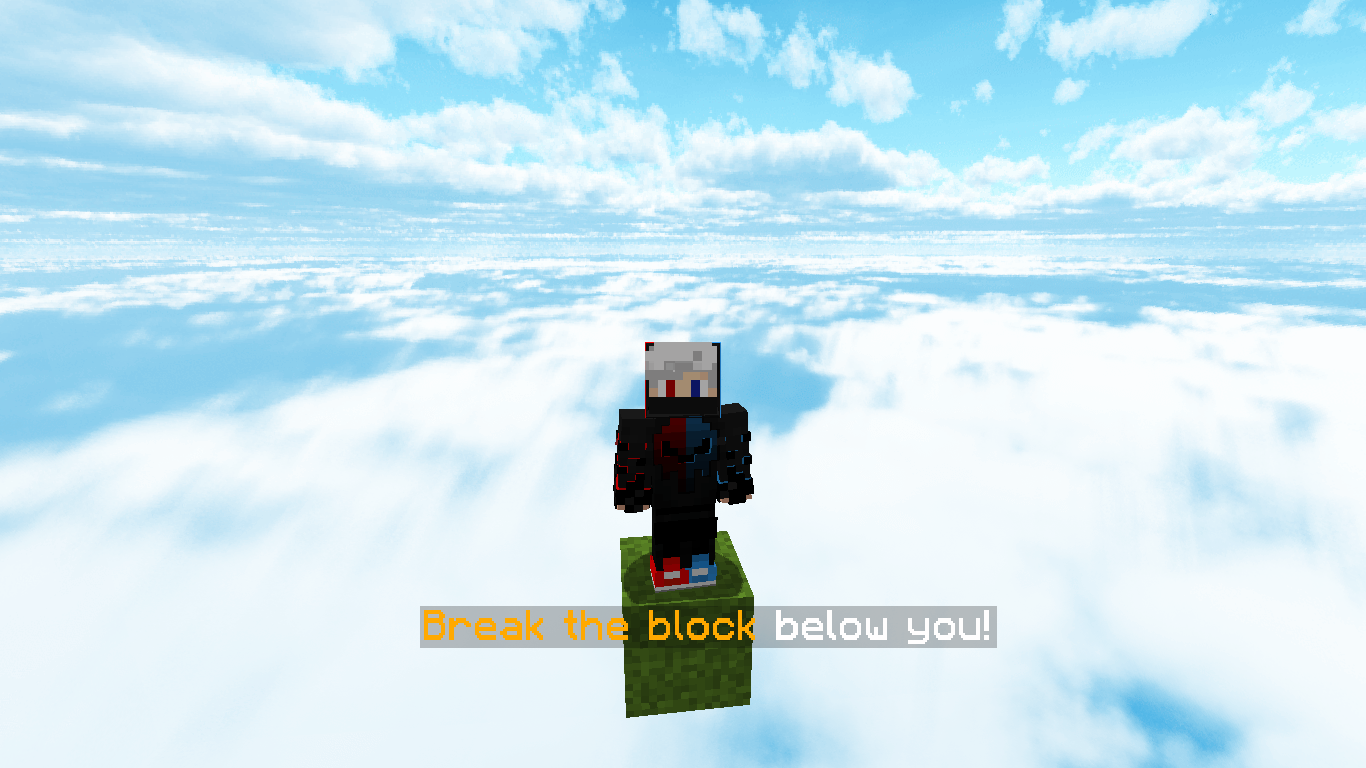 We all have been familiar with Minecraft Skyblocks, Where you start over an island with a few blocks and a tree. This time we’re bringing you Minecraft one-block map created by IJAMinecraft. This is a type of skyblock survival map where you start only with a block floating in the void.

As you mine over and over it will generate a new block. At the start, you’ll get some basic materials like wood and as you’ll mine further you’ll come across new phase where you’ll get stone and iron. Continuing mining will unlock a new phases. Each one representing different biome and terrain. 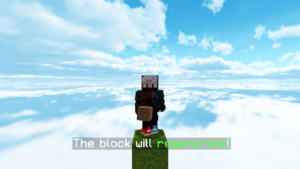 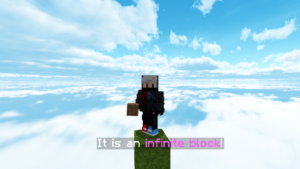 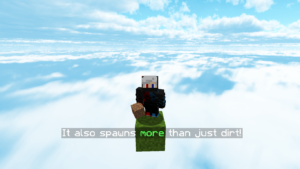 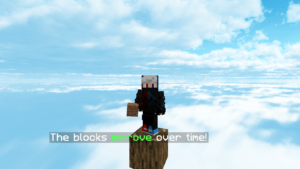 There are a total of 10 phases in Minecraft one-block skyblock. Each features different blocks, mobs, and items. Some important blocks like wood, stone, and certain ores may also appear from previous phases. Loot chest items can be found in the chest which will randomly generate as you’ll continue to mine further. Phases involved are:

At last, you’ll come across end portal after getting in, and defeating dragon random blocks from different phases will regenerate and will continue till infinite. So, even after completing the game, you can play further without any issue.

There are a total of 7000 different types of blocks in total. Considering average there are 750 blocks in each phase. However, staring phases like Plains, Underground and Snow biome is a bit shorter compared to others.

Being survival Mob spawning is enabled on this map. This map is generated in the plains biome, so mobs from plain biome will naturally spawn in the dark. Non-hostile Mobs like sheep may also spawn on a grass block. 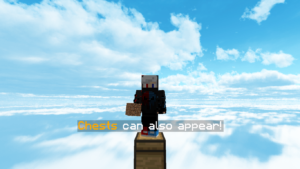 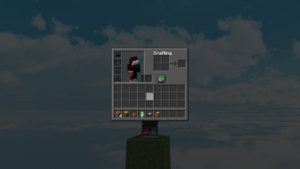 In this map, a random chest will spawn containing rare and important items from a particular biome.  After phase 3, the chest may contain items from the current biome and previous biome too named as the super chest.

Structure generation is enabled on this map. Hence, structures like end cities and nether fortresses may also spawn in a particular dimension.

You can unlock collecting nether blocks and obsidian in phase 7. Lava buckets can however spawn in earlier chests too. Of course, you’ll need diamond a pickaxe to mine it. You may come across diamonds during the ocean and later phases. You can also make a portal warp in nether dimension.

Alike warping to nether you can also warp to end. Stronghold will get unlocked after mining the last block of the 10th phase. You can get in the portal to like normal survival and defeat the dragon. However, your game doesn’t end here. You can still mine the block and it’ll continue generating infinitely.

Yeah, like other Minecraft maps you can play it even on multiplayer servers without any issue or lag. However, an auto-generating block must be shared between players.

You can install this map easily with the help of following steps:

We’d like to give credit for this map to the original creator IJAMinecraft.

You can visit their website for downloading links and other details.

Also, make sure to check out Minecraft one-block series by a Youtuber named “Wadzee”

Wanna check out other articles related to minecraft?

Why don’t you check out our article on