I know this may sound an overwhelming problem. But according to the latest info and tweets, many players are unable to connect realms. They are coming up over a problem stating “Minecraft Realms Down”. This problem can be due to minor threats or some localized issues that can be solved easily. According to the latest tweet, dated 7th of November Mojang confirmed that some Minecraft players on Bedrock may experience an issue while logging in to anyone’s realms. They also stated that they’re currently investigating this issue.

On the same day, Mojang tweeted stating realms are normal again and players should connect to realms normally. However, even after this everything isn’t normal. Still, Minecraft realms are down and players are still facing the same issue.

Comments over this issue

Many players stated that they’ve been experiencing this issue since the update was released. Some stated that it has been 2-3 weeks they’re facing problems. Some players are also regretting the money they spent on buying realms.

How to check this issue? 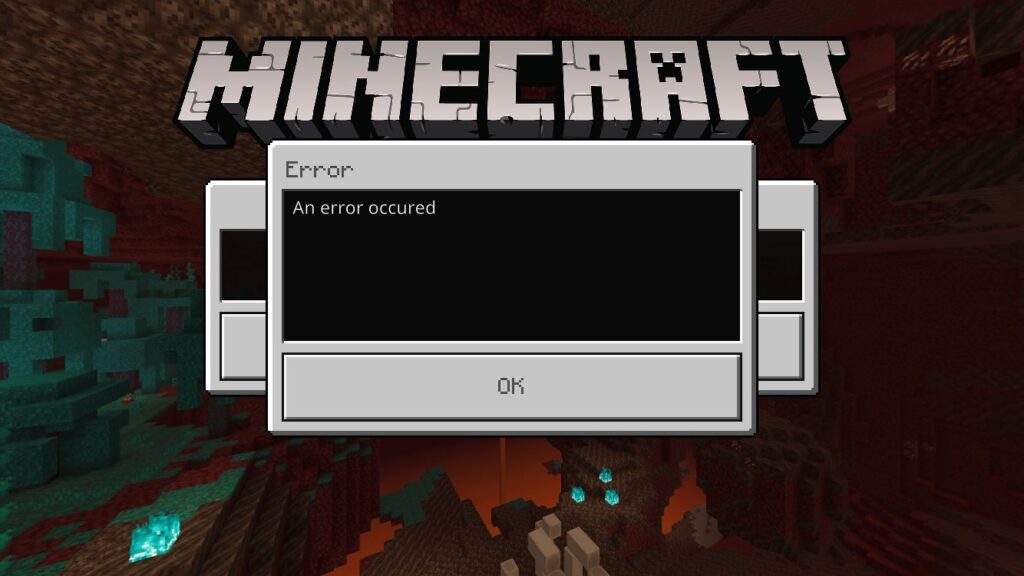 How to solve Minecraft Realms Down issue

This issue can be solved in some cases. You can try things like,

How did this problem started?

This Minecraft realms down issue started in June itself. Players were not able to upload their world in realms. However, Mojang stated on date June 1 that they’re aware of this issue.

Minecraft Bedrock: We are aware of the issue that is preventing players from uploading worlds to Realms. The team is investigating and hopes to have a solution soon. Thanks! -MG

Then on June 4th, they called out maintenance break for realms on 8th June from am to am EST.

Minecraft Realms: The Realms service will be down from 7am-9am EST on Monday, June 8th due to scheduled maintenance. Thank you in advance for your patience! – HZ

On 8th June they  after the maintenance break they provided players with a tweet stating coming back of Minecraft realms service. On the same day, they tweeted twice confirming some players are still facing these Minecraft realms down issue and they’re sorting this out soon.

Minecraft Realms: Realms maintenance has finished & the service is coming back up now. Thanks for your patience. – CW

On 9th June they again tweeted that players should connect now without any issue. However, some players were still facing this issue.

Minecraft Realms on Bedrock: The team has been hard at work and everyone should once again be able to connect to Realms. Thanks for your patience while we got that ironed out! -MG

On June 18th and 23rd they tweeted that this Minecraft realms down issue will get solved soon as their team is trying to mitigate this issue on bedrock as soon as possible.

Players may encounter issues when attempting to join Realms on Minecraft: Java Edition. The team is actively working on a solution and we’ll keep you updated. -MG

After this, on June 24 they stated java edition players should now connect to realms without any problem. Though, this issue wasn’t solved some players were still stuck on the logging screen. 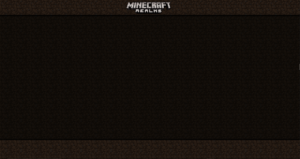 Minecraft Realms on Java Edition: Some players may be stuck on loading world or closing realm. We are investigating this issue. Thank you for your patience! – HZ

As the hour passed they came up with other problems. However, they tweeted that they’re currently investigating this Minecraft realms issue for java edition. On date 27th they again stated the resolving of this issue soon. This time though, they stated for both java edition and bedrock edition. On June 30th they tweeted all the Mojang resources have been restored thanking players for their patience.

All services on have been restored. Thank you for your patience! – HZ

At-last, on November 7th they tweeted again that this issue must have been solved now.

Minecraft Realms on Bedrock: Players should be able to log into Realms and connect to Realms normally again. If you’re still experiencing issues, please contact @mojangsupport Thanks! – HZ

Even after this, Still many players were unable to connect to realms on bedrock. This issue is a localized issue according to the latest leaks. These Minecraft realms down issue is not a permanent one so there is no need to worry about it. There is however nothing players can do right now instead of waiting for the next statement by Mojang. You may try the above-given solutions or keep yourself updated about this issue.

Have patience. Hoping for this realms down issue to be solved as soon as possible!! Peace!!

Make sure to check out our article on Minecraft Potion brewing 1.16.