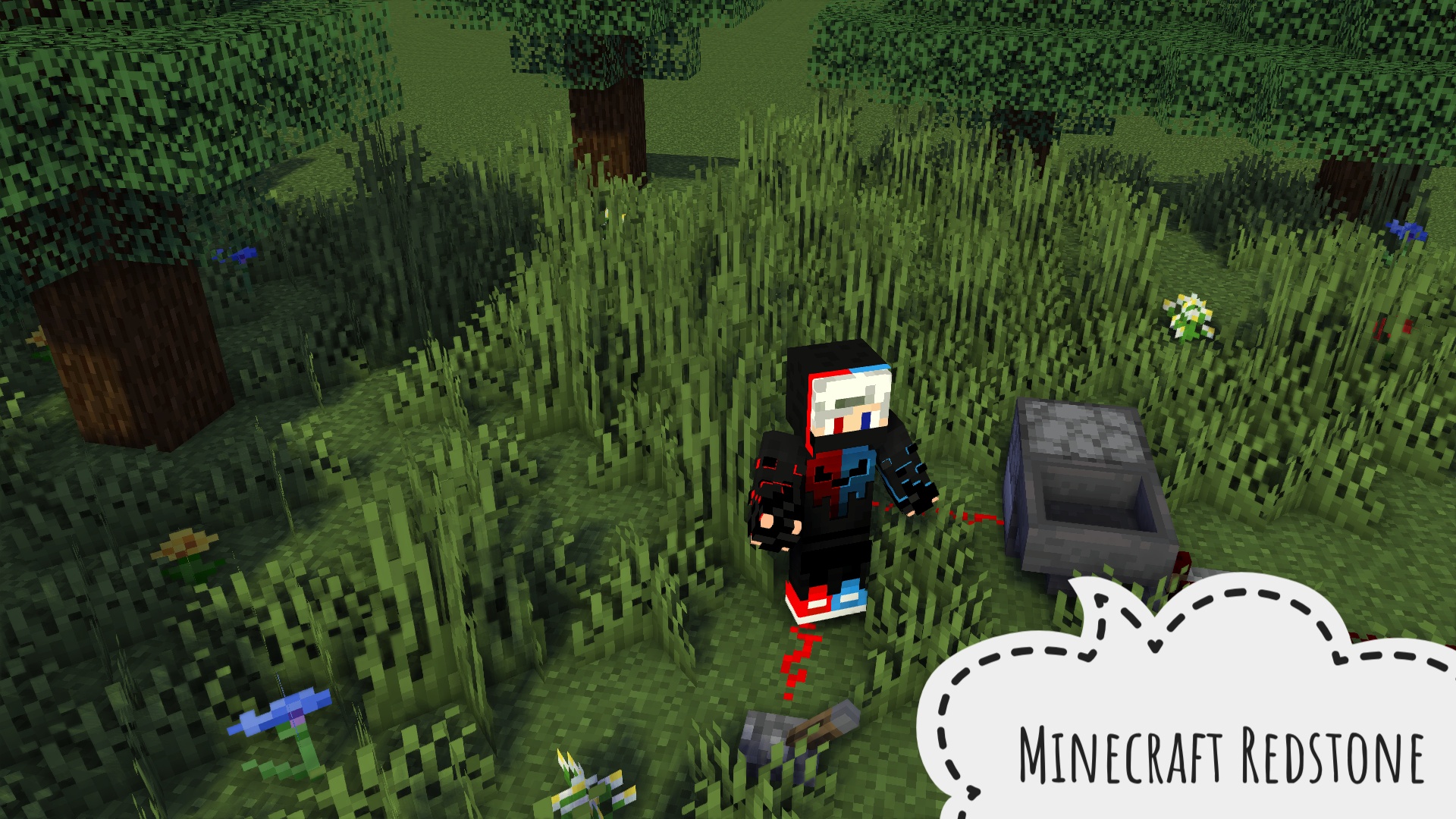 Well, Minecraft Redstone has always been tough for every Minecraft player. Even veterans like me still struggle to start up with normal contraptions. In this guide, we’ll go through all the Redstone basics and some normal mechanics. After that, I will suggest some Minecraft Redstone based farms that are simple and easy to build while being in survival. So, let’s get started. 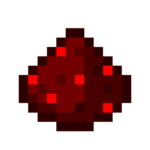 It can be placed on the upper edge of any block. It can go up and down by 1 block. It acts as a conductor for any circuit. Blocking it with any block will break the circuit. 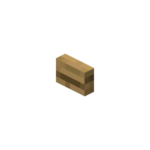 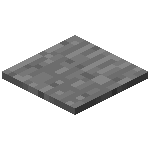 It can be crafted using cobblestone and stick placed vertically in the crafting menu. It can act as a permanent conductor by allowing constant signals, unlike buttons or pressure plates.

It can be crafted by using a bow, Redstone dust, and 7 cobblestones in the crafting table. The dispenser will shoot anything placed in it by simply activating it with a lever.

Can be crafted by using the same recipe used for crafting dispenser by eliminating bow. It is used to drop anything placed in it by activating it with a lever.

It can be crafted by using a Redstone dust and 7 planks in crafting table. It can be activated with Redstone or simply right-clicking it. Activating it will make a sound. Intensity and type of sound depend on the block placed below it or the number of activations. 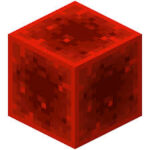 It can be crafted by using 9 Redstone dust in the crafting table. It’s a regular block that gives a constant signal. It can be moved with pistons making it useful for logical schemes. 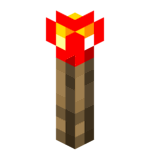 It is one of the most useful materials in the Minecraft Redstone mechanics. It possesses  a constant signal. Activated block with Redstone dust will extinguish it. It can also be used to activate a block placed above it. 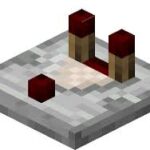 It is considered as one of the most complicated elements in Minecraft Redstone mechanics. It has 2 inputs: X and Y. It has 2 modes, 1st mode will compare the signals generated at X and Y if Redstone circuit is not  glowing. It can be used to calculate input signal strength by simply using the formula: strength=15- length of the Redstone line. If X>=Y then a signal is passing through comparator. While in other cases it’ll not happen. Similarly, you can use the second mode to calculate the output signal by using the formula: Output signal strength= X-Y. 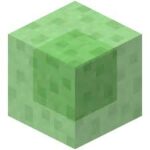 Slime blocks can be used to move blocks in contact with it using pistons at the same time.

The Repeater can be used to make the signal stronger. Considering the resistivity of the Redstone dust signal can stop in between which can be fixed by placing repeaters in between. 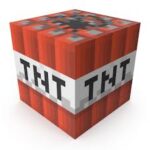 TNT’s are the explosive blocks that can be activated using the lever, button, pressure plate, etc. It can blow up any blocks expect blocks with blast resistance of  1,200. 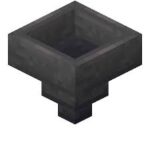 In Minecraft Redstone contraptions, hoppers can be used to take in all the things dropped above it. It can be used to transfer the things from one chest to another by simply placing a hopper between them. It can also be used with Minecart. I’ll just take the things placed above it, Things can be in dispenser, chest, another hopper or just being dropped on it.

It is used to over the Redstone dust line with an external signal. 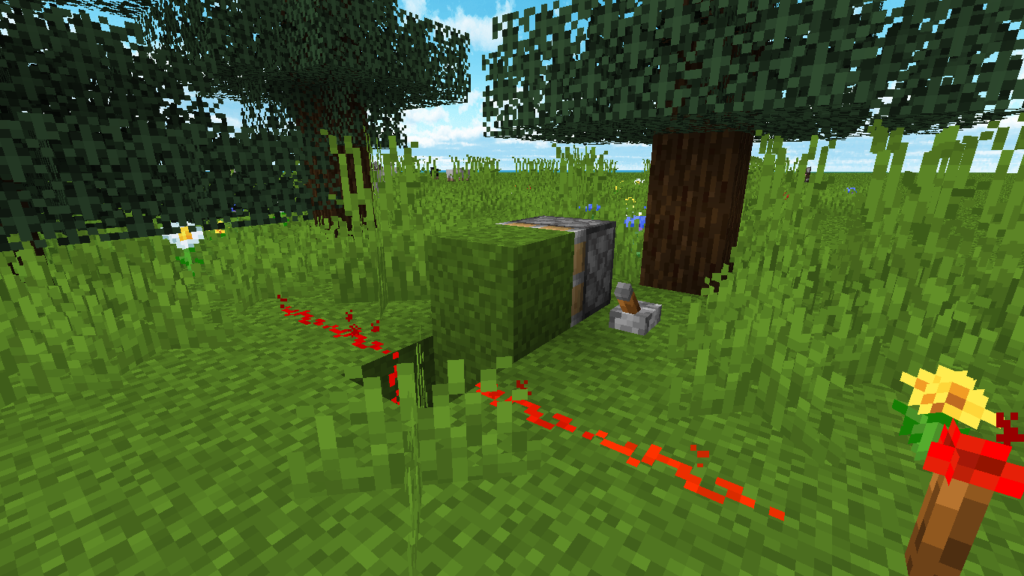 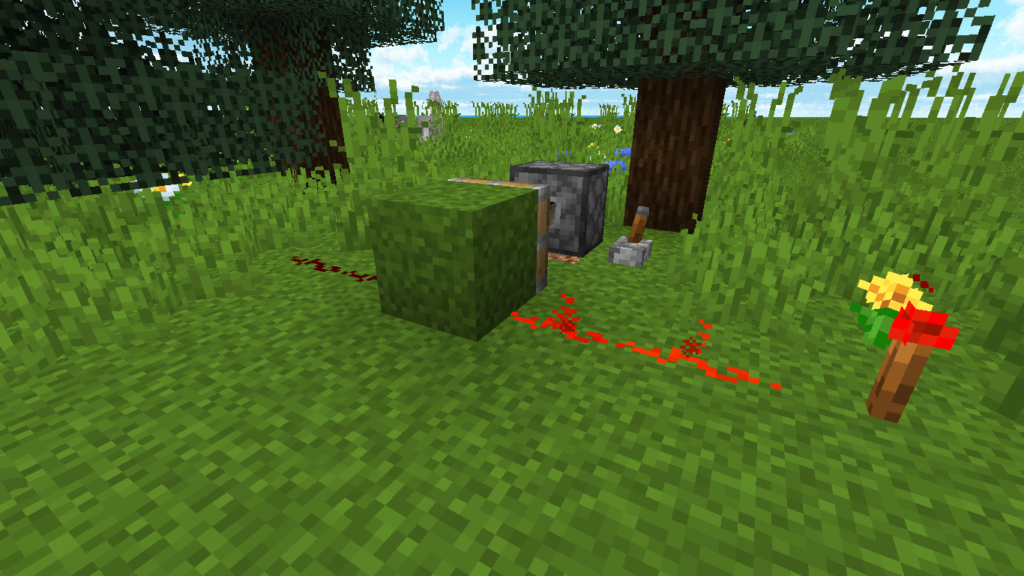 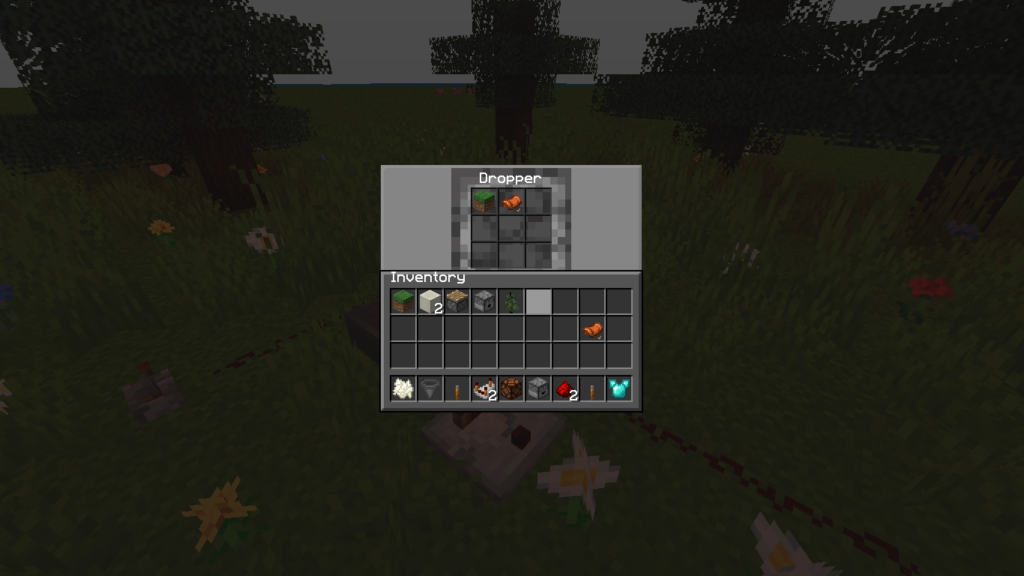 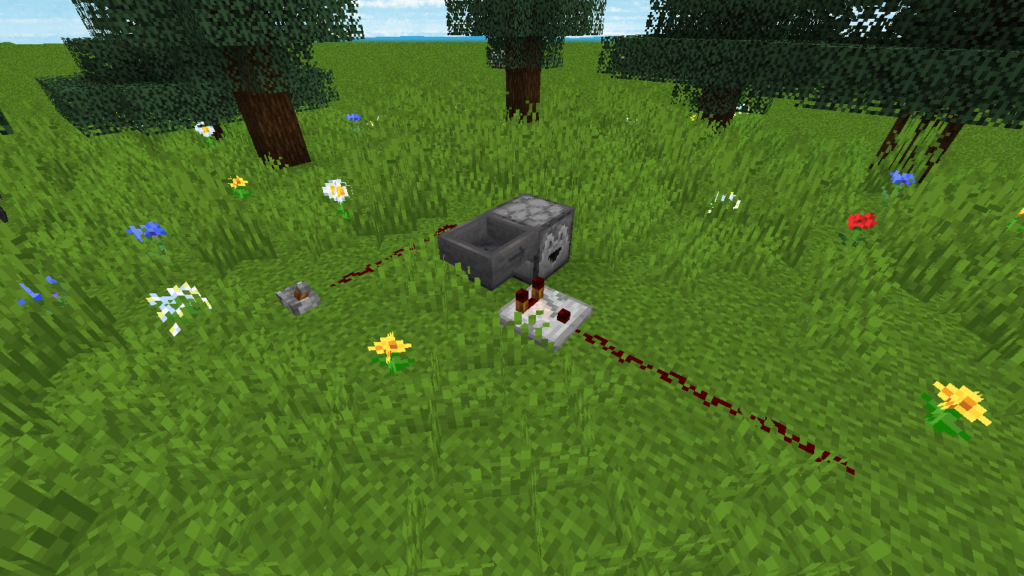 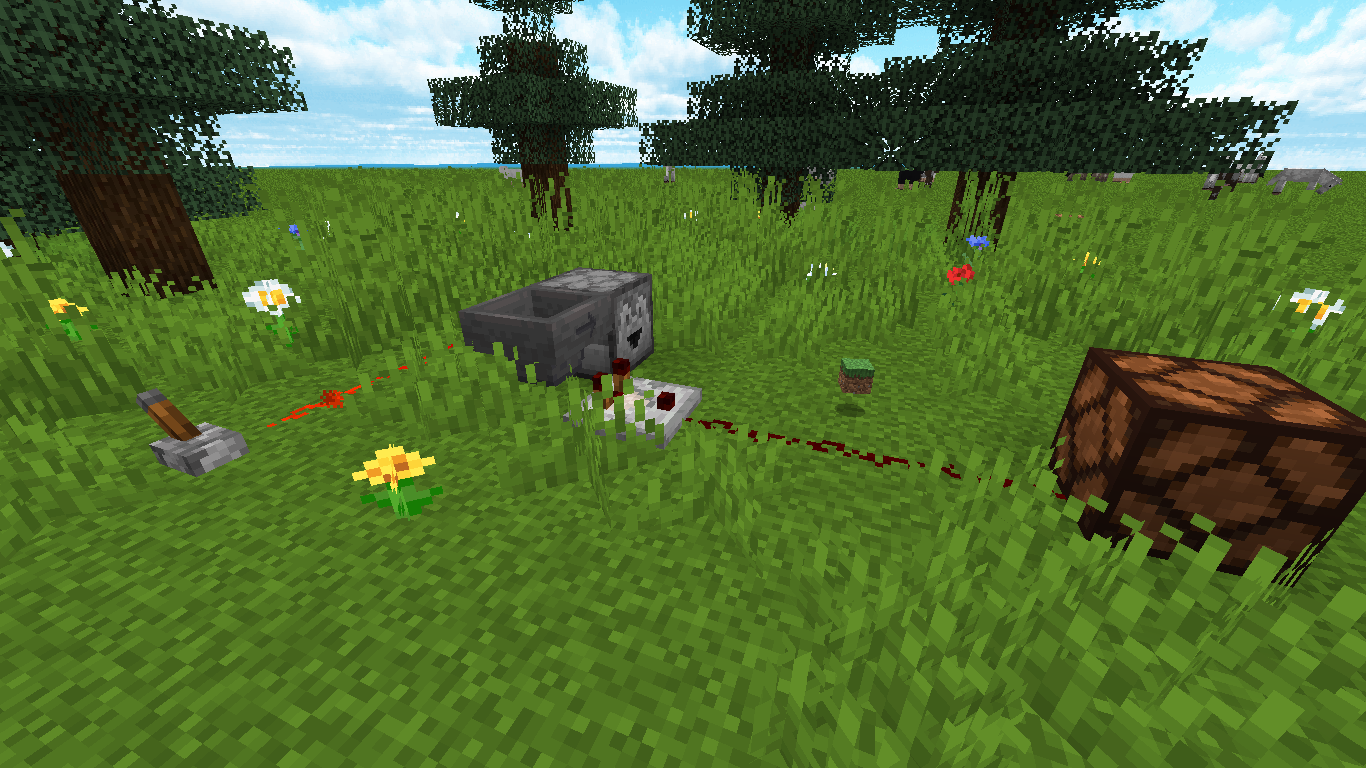 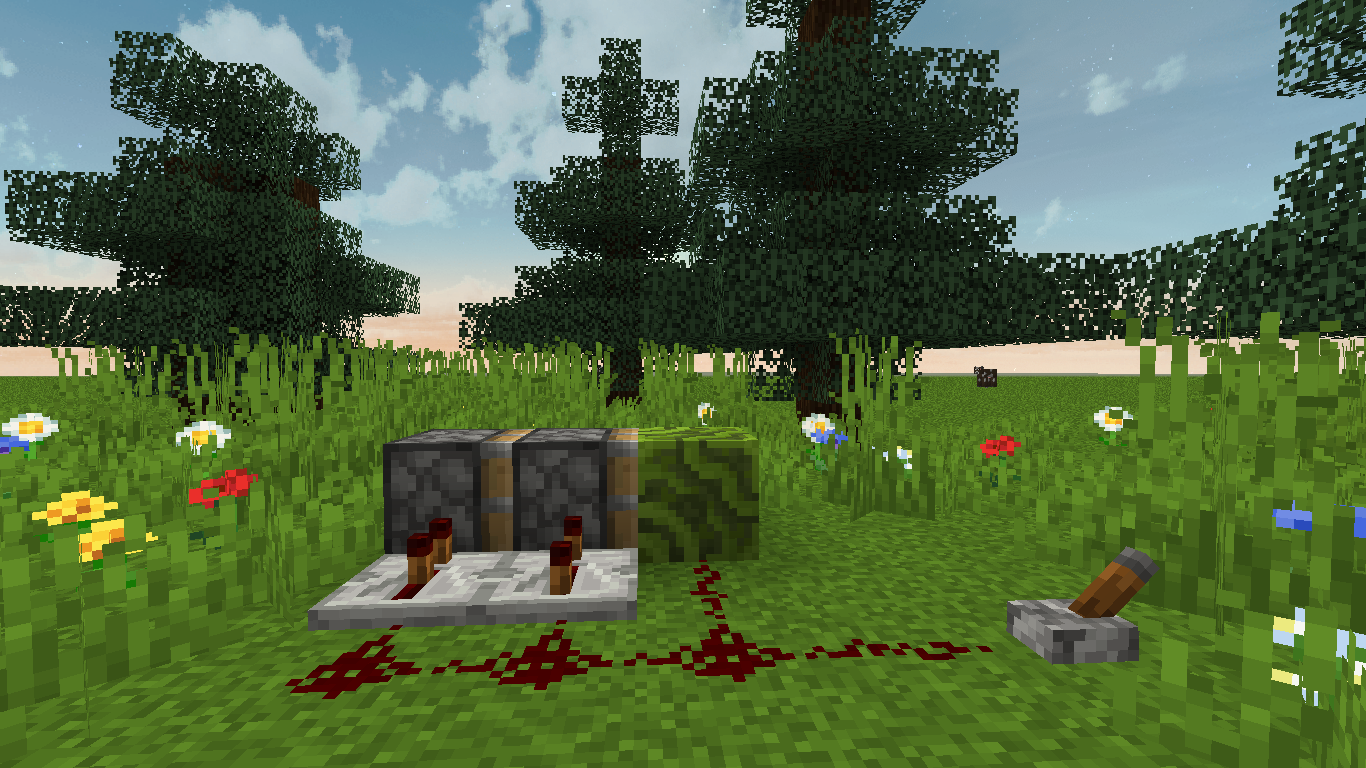 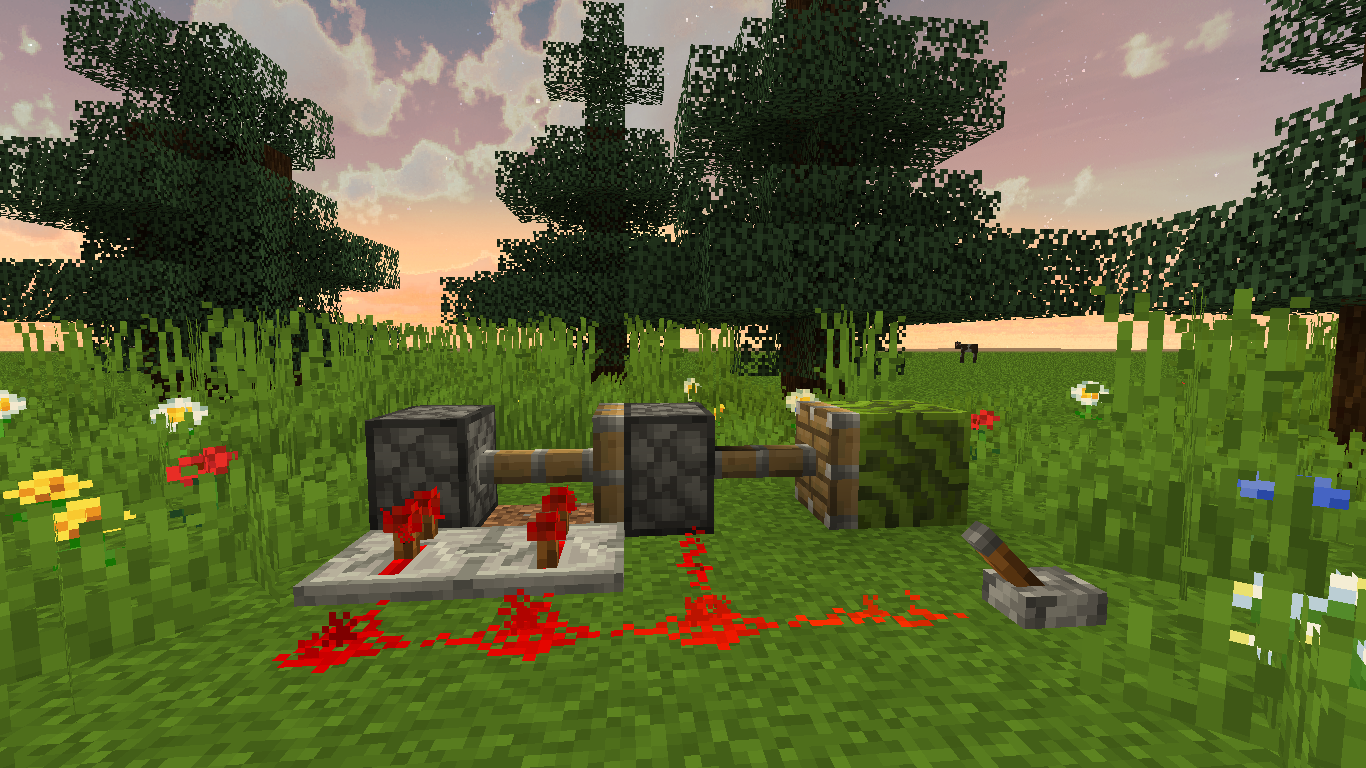 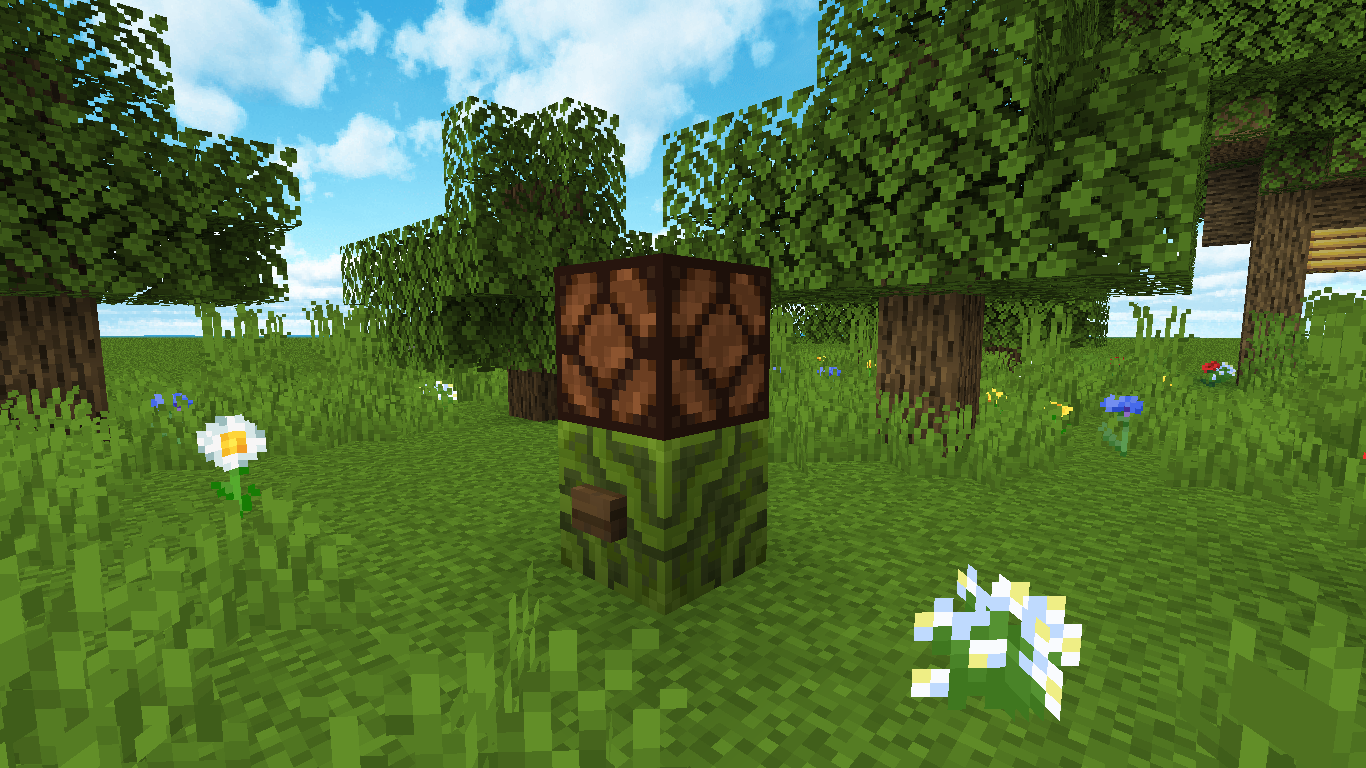 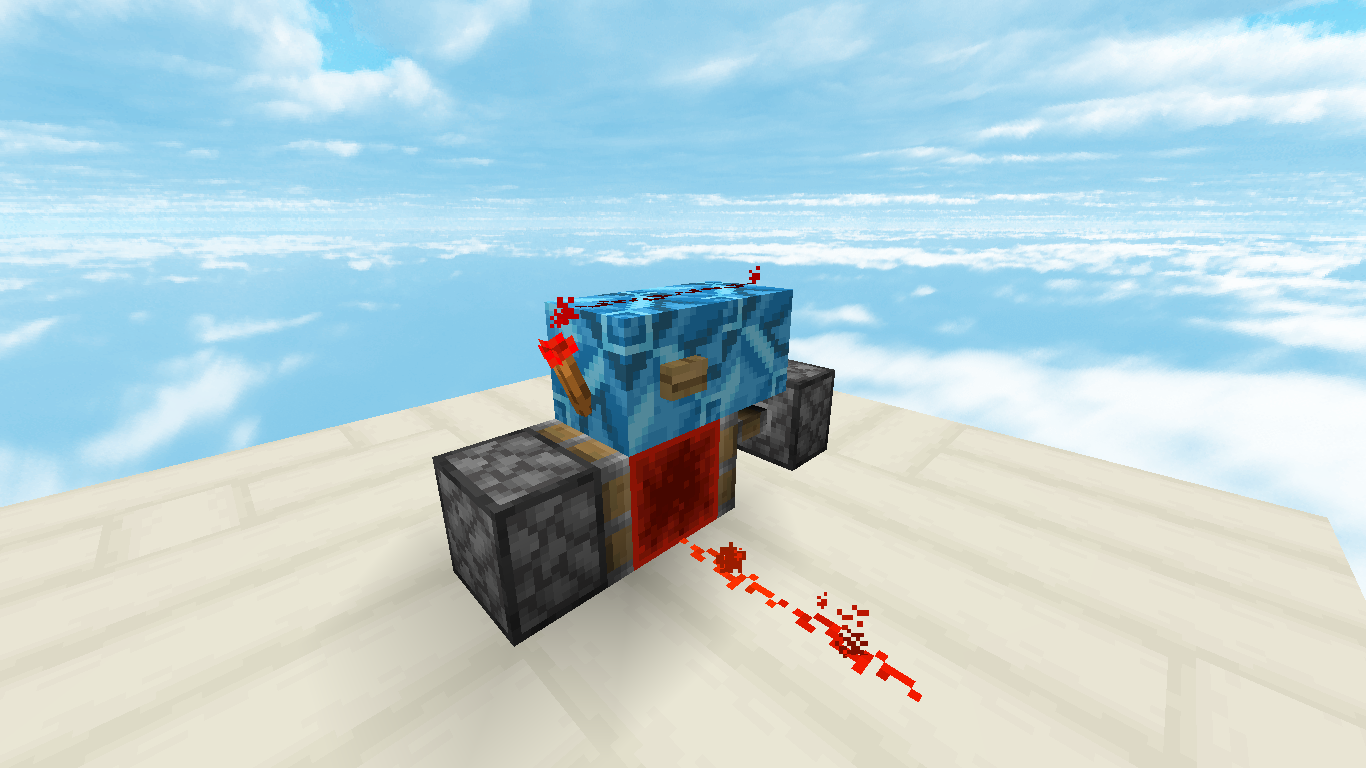 The button and a Redstone manual switch: 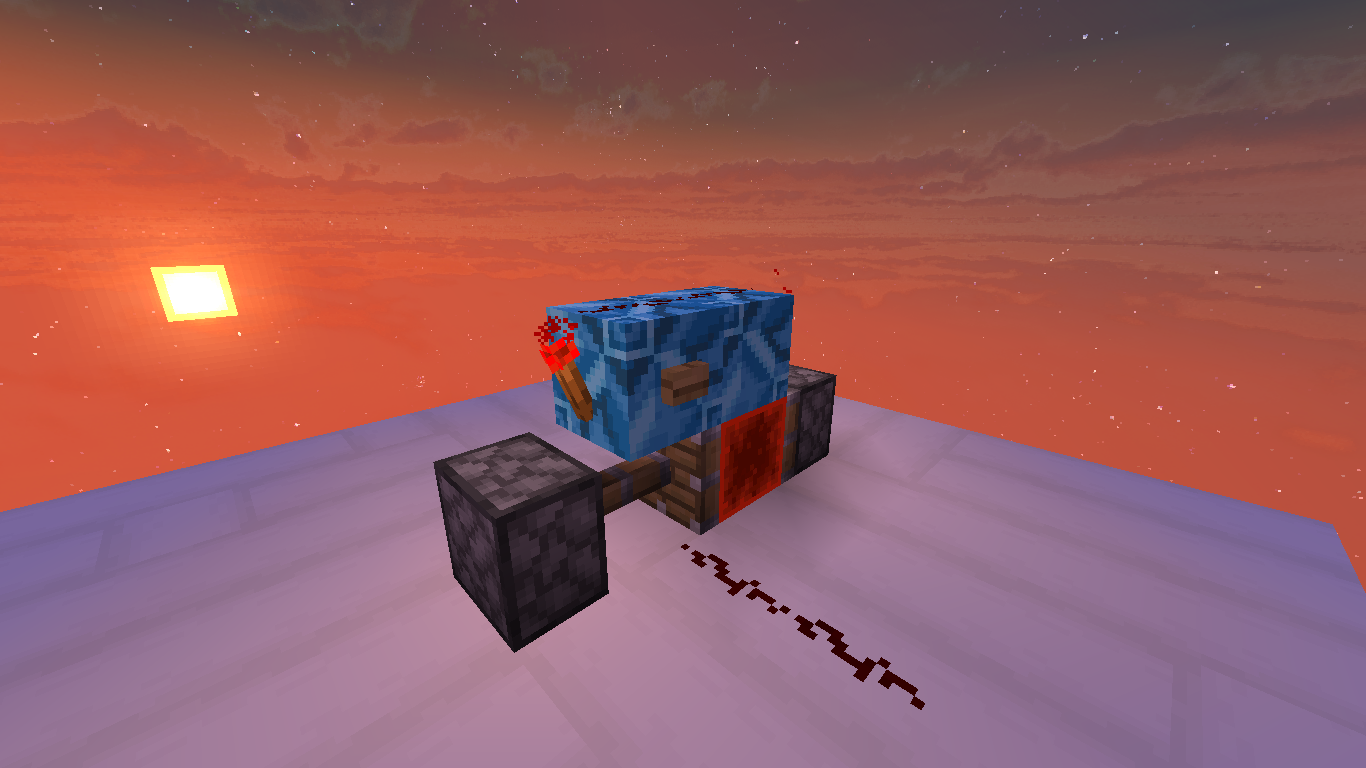 Hope you’re now ready to build your own Minecraft Redstone contraption. If you still have any questions and queries regarding Redstone comment down below.

Check out this video by Mumbo Jumbo for more ease,