Minecraft Nether Update 1.16 is rolling out slowly in snapshot. With every snapshot nether update is becoming more interesting. There are many new additions in each 1.16 snapshot. On 18 march 2020  snapshot 20w12a is released  in which new block Minecraft Respawn Anchor is added. With this new block player gets ability to respawn in Nether. In this article we are going to see all the information about this new block.

How to Make Respawn Anchor in Minecraft 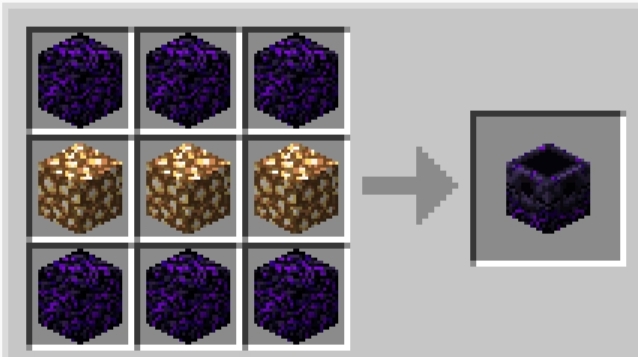 How to Use Minecraft Respawn Anchor to Respawn in Nether

After the addition of respawn anchor in minecraft, players are excited to use this block to set their respawn point in Nether. Here is how you can use Minecraft Respawn Anchor block to spawn in nether.

So this is how you can respawn in nether using Minecraft Respawn Anchor block.

Another interesting fact that if you try to use charged respawn anchor block in overworld or End world, it will explode. 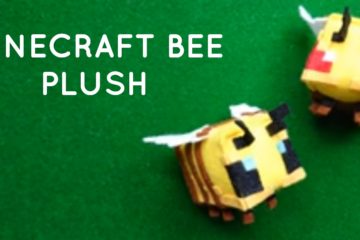 Minecraft has a huge community. Minecraft universe always cares about its community and provides all that the community wants. Therefore Minecraft also creates toys and plush. In this article, we are going to see how Read more… 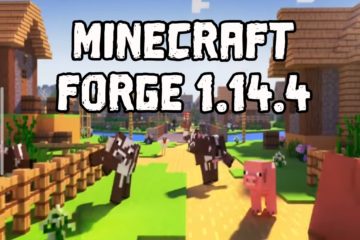 In an ideal and gaming world of Minecraft, Minecraft Forge 1.14.4 is being used to manipulate the Minecraft game to make it do what we want as of the time of playing. It could serve Read more… 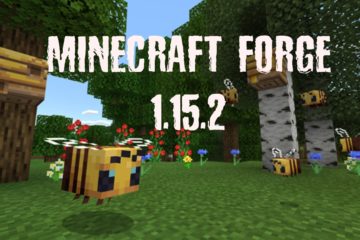 The Minecraft modding API Forge was introduced to Minecraft several years ago with a lot of versions. The version comes nearly every year to create a unique style for the gaming experience and now Minecraft Read more…