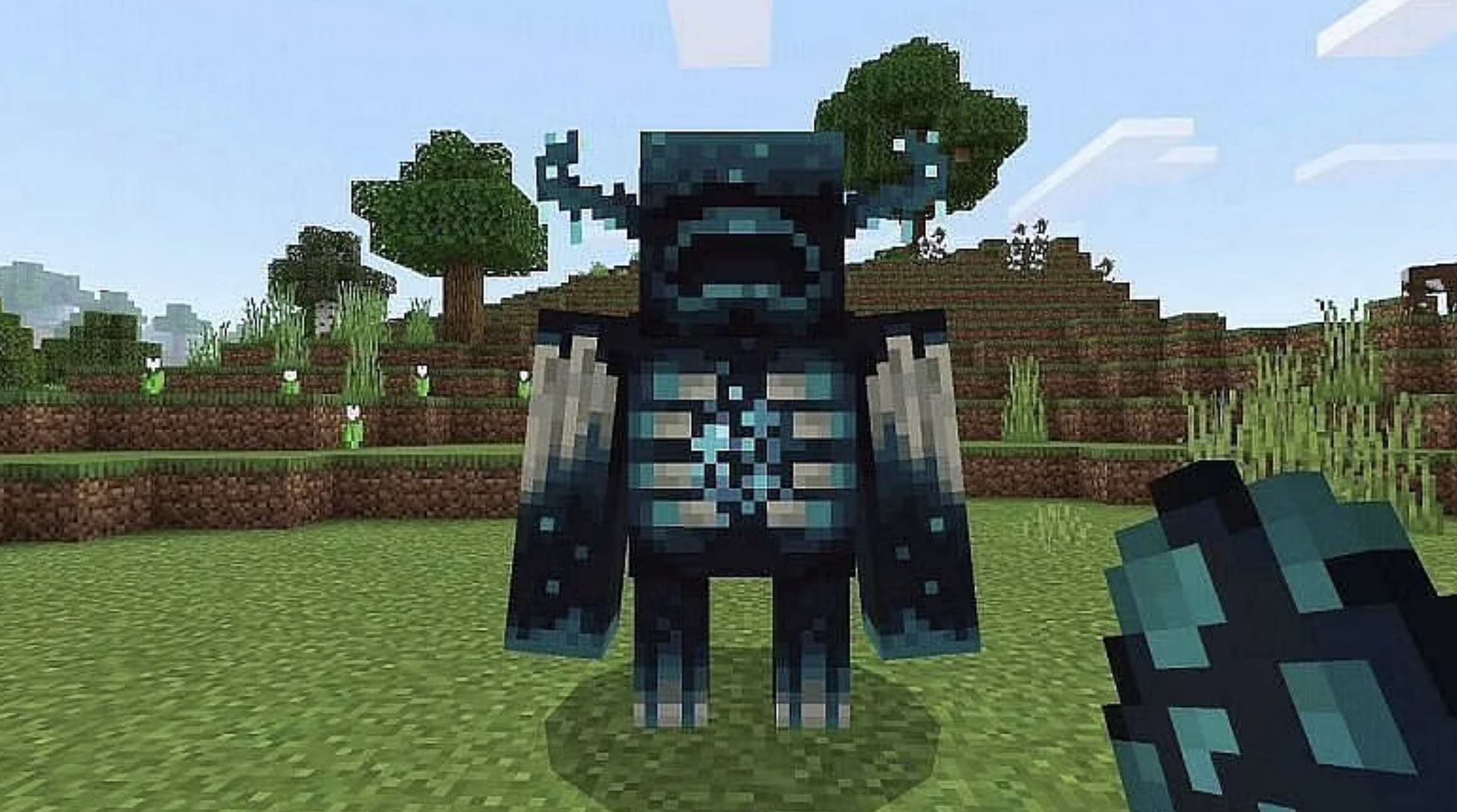 When we would talk about the official release of the Bedrock and Java releases of update 1.19, then there is not an official release date for this update. This update will be released on different platforms at the same time while it becomes available. The players can explore a lot of things about the Deep Dark biome, the Warden, and The Wild Update that appears over time in the different Minecraft snapshots. It can give the PC players a chance for trying out the new content ahead of the official release. Later in 2021, the frogs were added to this game.

Minecraft Wild Update can bring a lot of changes and new things to the game such as the Warden, who will inhabit the Deep Dark biome, Allay (Mob Vote winner from 2021), fireflies, a new swamp biome (Mangrove Swamp), frogs, and a new cave biome (the Deep Dark). Minecraft has cited the time constraints as well as a desire to make this mob good so there is a delay in the update. Minecraft players are upset due to delays but they can explore a lot of changes to the game.

We have embedded the official tweet regarding this update of Minecraft that will help you to explore a lot of changes. In a single click, you can read the tweet.

It’s here! From ice-capped mountain tops to endlessly sprawling cave systems: Caves & Cliffs: Part II is now out on both Java and Bedrock!

You can also read: How to Make Tart Brilliance Genshin – Guide 2022

After explaining the complete information regarding Minecraft Warden Update 2022, we would like to explain more about the Minecraft game:

You can also read: How to Make Barbatos Boon Genshin Guide 2022, Items Needed for this Recipe