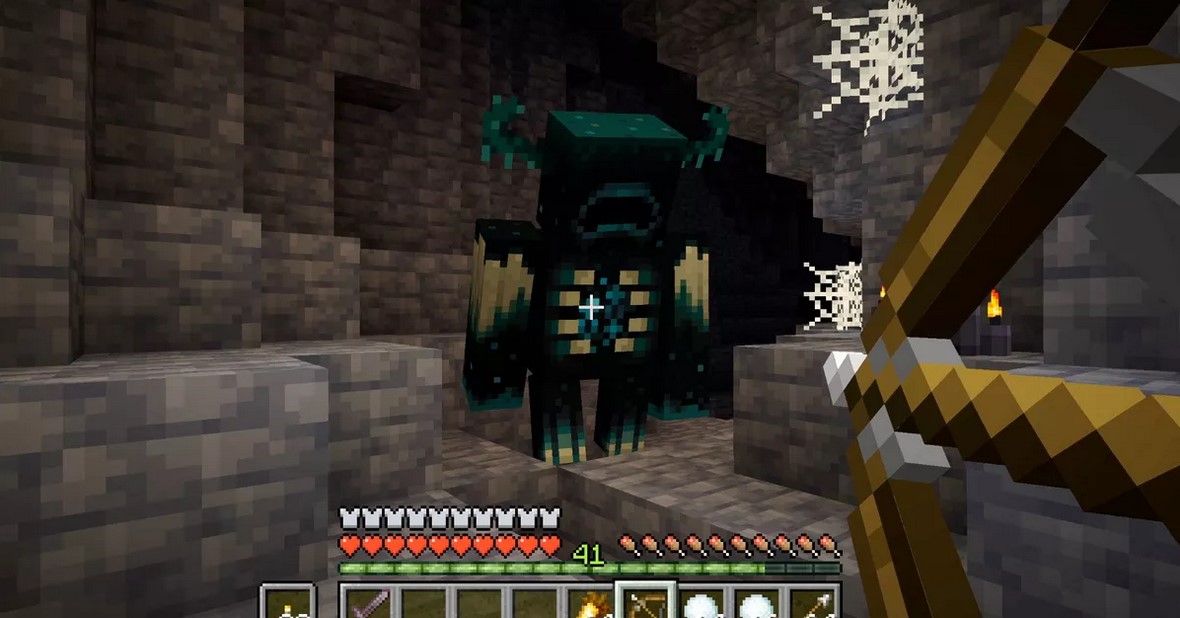 One of the highlighted announcements of the Minecraft Live 2020 is Minecraft Warden. This hostile mob is going to be added to the game through the upcoming major Caves & Cliffs Update. The noticeable thing about this mob is that it is going to be very different from the previous mobs present in this game.

Here, you will get the complete details about this upcoming hostile mob Minecraft Warden. Every detail about its Behavior, Attack, Location, Habitat, and much more are given here. Let’s explore everything about this hostile mob without any delay. 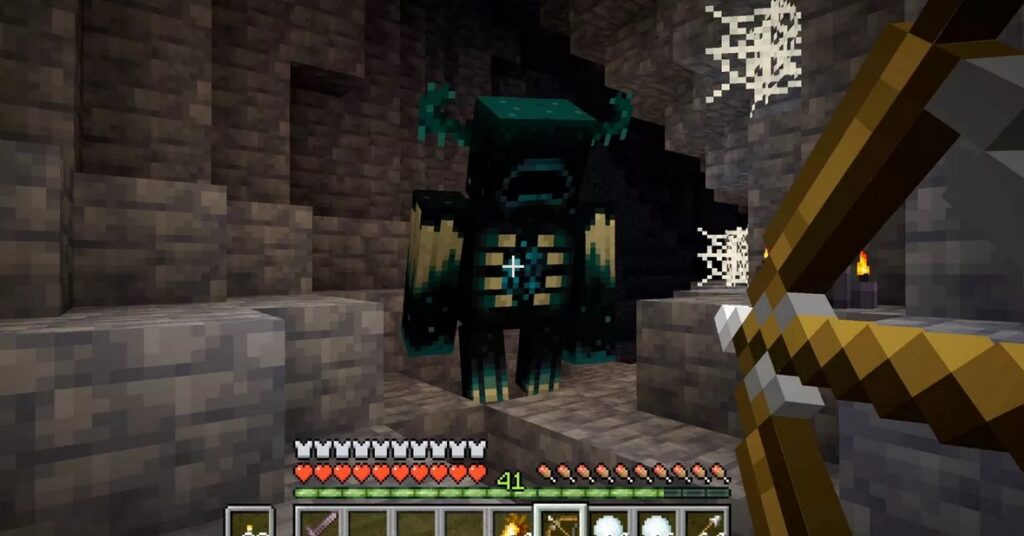 Minecraft Warden Mob is a hostile mob that you will see in the game through the upcoming major Caves and Cliffs update. It is a blind mob. In fact, it is the first blind mob in this game. Due to this, it is different from all other mobs present in this game. Even after being blind, this mob can attack the player easily by sensing movements and sound sources. If a player is moving near them and making noise. It can also follow different noise sources in the game such as snowballs hitting the blocks.

The method of detecting the noise source of this mob is following the method of skulk blocks. This mob gets faster if it is attacked. Another notable thing about this hostile mob is that it is an easy task for this mob to attack you. So, you will have to stay alert from this mob.

Attack Strength of this Mob

The attack strength of this mob is very high. It has the ability to shot the player even if the player is in full Netherite Armor. So, do not underestimate this blind mob as it is very strong (30 (♥ × 15) damage) and hostile. It has also a lot of health points (at least 84 health points).

If you do not want to fight with this mob and defend yourself, then the only option for you is to distract this mob. You can throw snowballs or other items to make noise. It will then start following that noise source. Since it is blind, he will not be able to see you. So, take the advantage of this and avoid movement and make noise in another direction by throwing a projectile.

You have got a lot of details about this mob, now it is time to know where this mob lives in the game. You will be able to find this mob at the given location in the game when the Caves and Cliffs update will go live.

You can find this mob in deep underground in Deep Dark caves. It is located at the deepest depths of the world. Skulk blocks are also found here. So, you will have to reach this location in the game to encounter this mob.

This was the complete details about this mob. More details will be available in the future. We will have to wait for Minecraft Caves & Cliffs update to get this mob in the game along with other amazing features.

In conclusion, we hope that you have got all information about this upcoming Minecraft Warden mob in the game. Wait for the release of the major Caves and Cliffs update to see this mob in the game. If you have any questions related to this mob in your mind, you can ask us in the comment section below. We would love to help you in solving all your questions.

You can also read: Minecraft 1.17 Caves & Cliffs Update – All you need to know