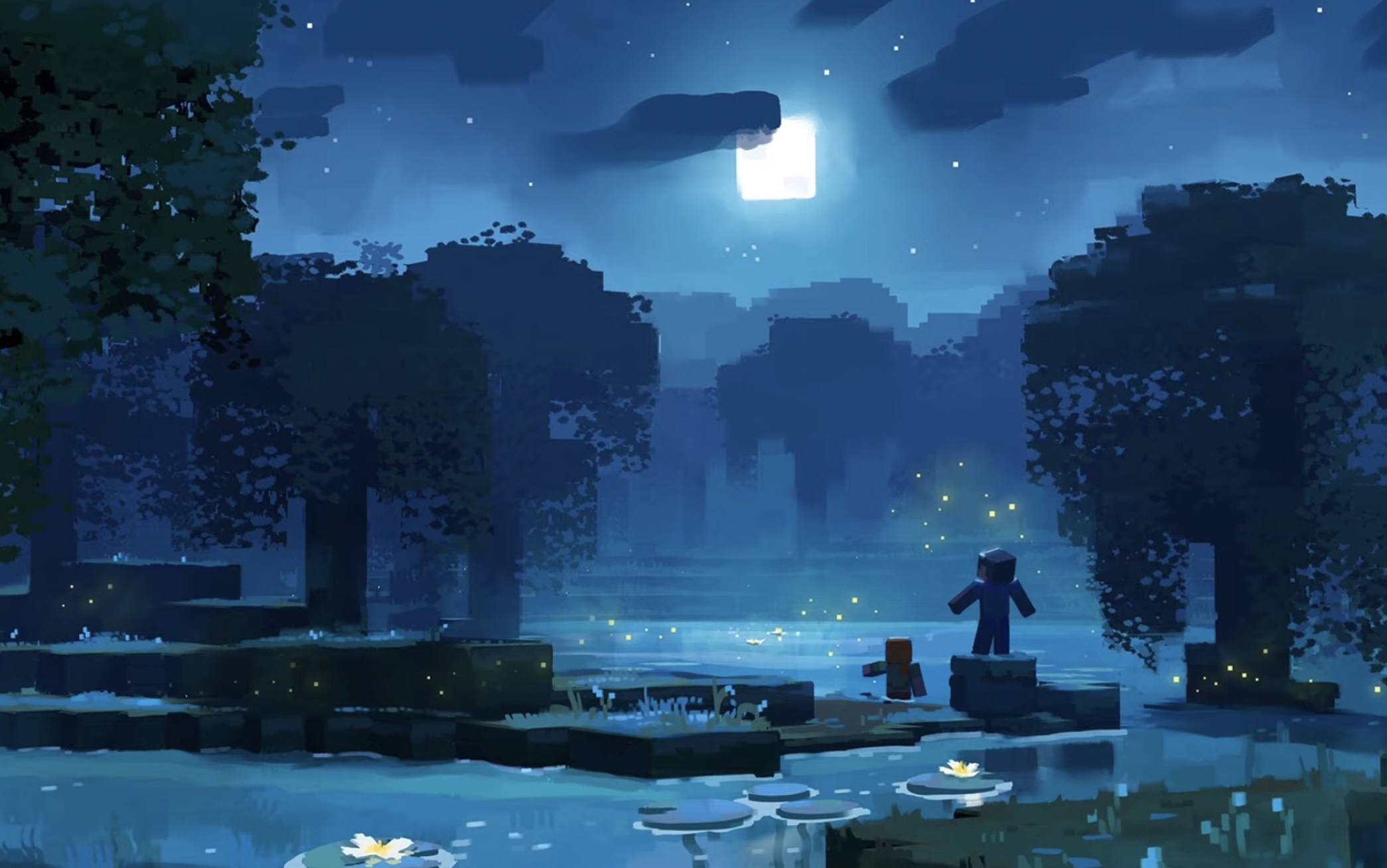 You can also read: How To Bat Impossible Tic Tac Toe – Step by Step Guide

Here’s a bit of my own interpretation of what Birch Forests could be like in the new Wild Update.

Minecraft Wild Update will improve various types of wild biome just by adding new variations. Some mangrove swamps have been revealed. The deep dark cave biome would also release with this update.

There are various mobs that have been revealed with The Minecraft Wild Update. Warden is one of the mobs that is known to every Minecraft player. The players can also find different frogs, tadpoles, as well as fireflies in the 1.19 update.

After explaining Minecraft Wild Update Release Date 2022, we would like to explain more about new blocks and items.

Here is the list of new blocks that have been announced with this update:

Each variant rewards a different colored Froglight. Which one is your favorite? pic.twitter.com/YHqbKzCOxC

We have embedded the tweet related to new blocks as well as items that would be helpful to you.

The developers will also add some new resources in the upcoming beta as well as snapshots. The players can expect The Wild Update order to have a lot of gameplay elements.

The new Deep Dark biome can spawn underground within the Deepslate layer.

You can also get the MUD just by pouring water on dirt. The players can also put a mud block on top of the dripstone.

The devs suggest the wider rivers that have introduced some new world-generation features.

It is just a small blue fairy-like creature that simply collects the items for you as well as loves to dance.

You can also read: DbD Patch Notes April 2022 Upcoming Update – Download Size, How to Update, All You Need to Know