The Java Edition 1.16 snapshot 20w14a has a new introduction of Minecraft Zoglins. Although Minecraft has added all the imaginable updates, Minecraft Zoglins is a very interesting addition. The old hoglins are converted into zoglins in the new edition. The snapshot is easily available on the Minecraft Launcher. Mojang always strives hard to introduce new features to keep its audience entertained and engrossed. Basically, Zoglins are hostile mobs and can be both adult and baby. 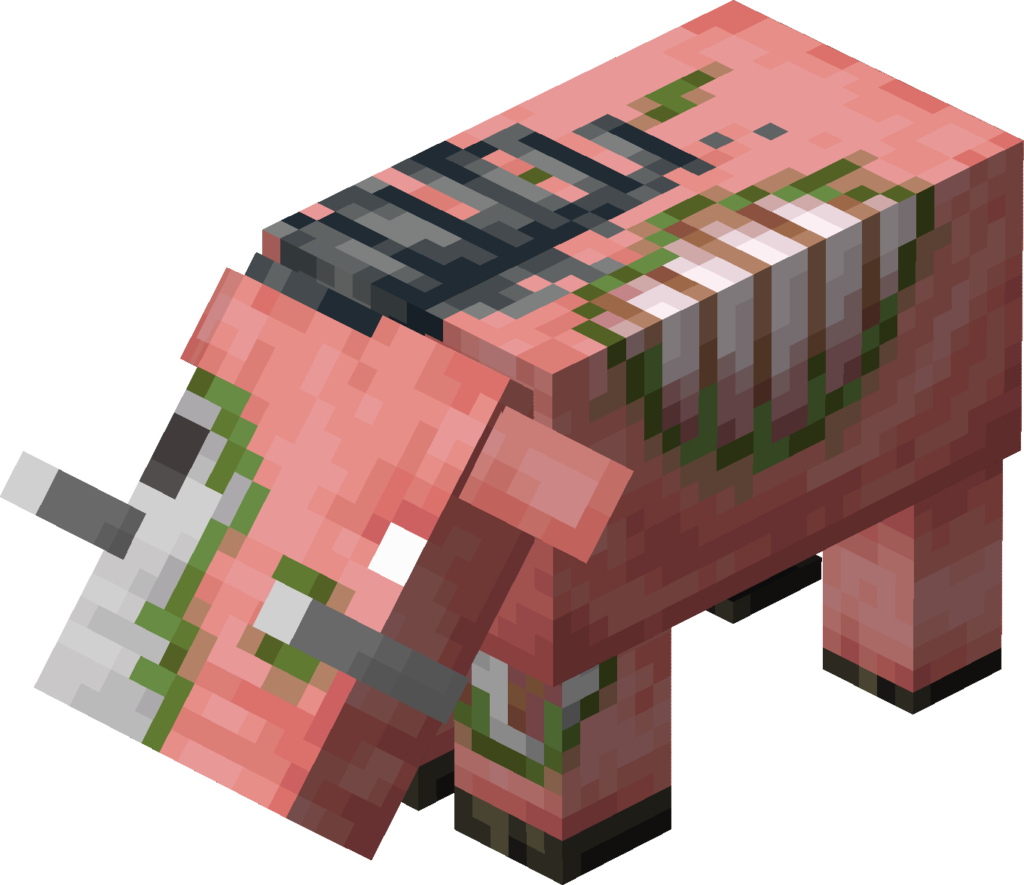 Mobs are the living creatures in the game that move around and are affected by physics. They have the ability to interact with other mobs and posters. Mobs are categorized according to the behavior of the creature: passive, neutral, and hostile. They can change their behavior in different situations if required.

Passive mobs flee if attacked and are usually harmless to players. Using the right tools, they provide beneficial items to the players. Neutral mobs do not attack a player until provoked. They may sometimes attack other mobs. Hostile mobs are the most dangerous ones and if the player is within a range of about 16 blocks, they might get attacked by the hostile mobs.

Hoglins cannot survive in the OverWorld. When a hoglin is brought into the Overworld, it becomes zombified & decayed and Zoglins are created. Zoglins are the hostile mobs and a danger to the player. They are also known to attack most of the mobs that come in the sight and are raving mad. They cannot be fed or bred and do not care about the warped fungus, nether portals, and respawn anchors.

Spawning is the ability of a mob to appear in the Minecraft world out of thin air. Zoglin can only spawn when the hoglins remains in the Overworld for about 15 seconds or 300 game ticks. That means Zoglins are only get created when Hoglins are brought in to overworld from nether.

Can You Tame Zoglins in Minecraft?

Zoglins are most aggressive mobs in Nether update. You can not tame Zoglins. In future minecraft may add feature to tame zoglins.

All the issues related to Zoglin are reported and maintained in the bug tracker.

The zoglins have broken all the mane structure at this time.

Although zoglins pose a danger to the players, its addition have made the game more challenging and interesting. The players are loving the new mob and are finding ways to tackle it. They are in love with the challenges and expect more such challenges in the future.