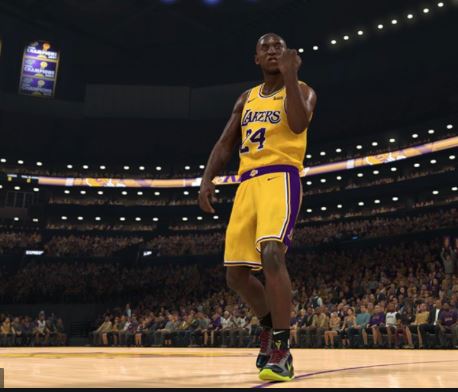 On Which Platforms the Game NBA 2k21 will be available? 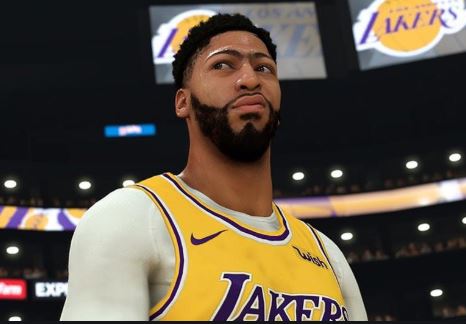 The first trailer of NBA 2k21 released on June 11, 2020, and the character model was Zion Williamson, The character model showed different effects like shadow details and Ray Tracing. Later on June 30 , 2020 NBA 2K announced the cover athlete as Damian Lillard on the latest generation console for the standard edition. NBA 2K is going to announce two more covers on November 1, 2020 and November 2, 2020.

In NBA 2k20 the cover athlete was Antony Davis for the regular edition of the game and for the legend edition of NBA 2k20 the cover athlete was Dwyane Wade. The exact release date of NBA 2k20 was November 6, 2019 and it was released for the platforms Microsoft Windows, Nintendo Switch, PlayStation 4, and Xbox One but for the Stadia, it was released on November 18, 2019.