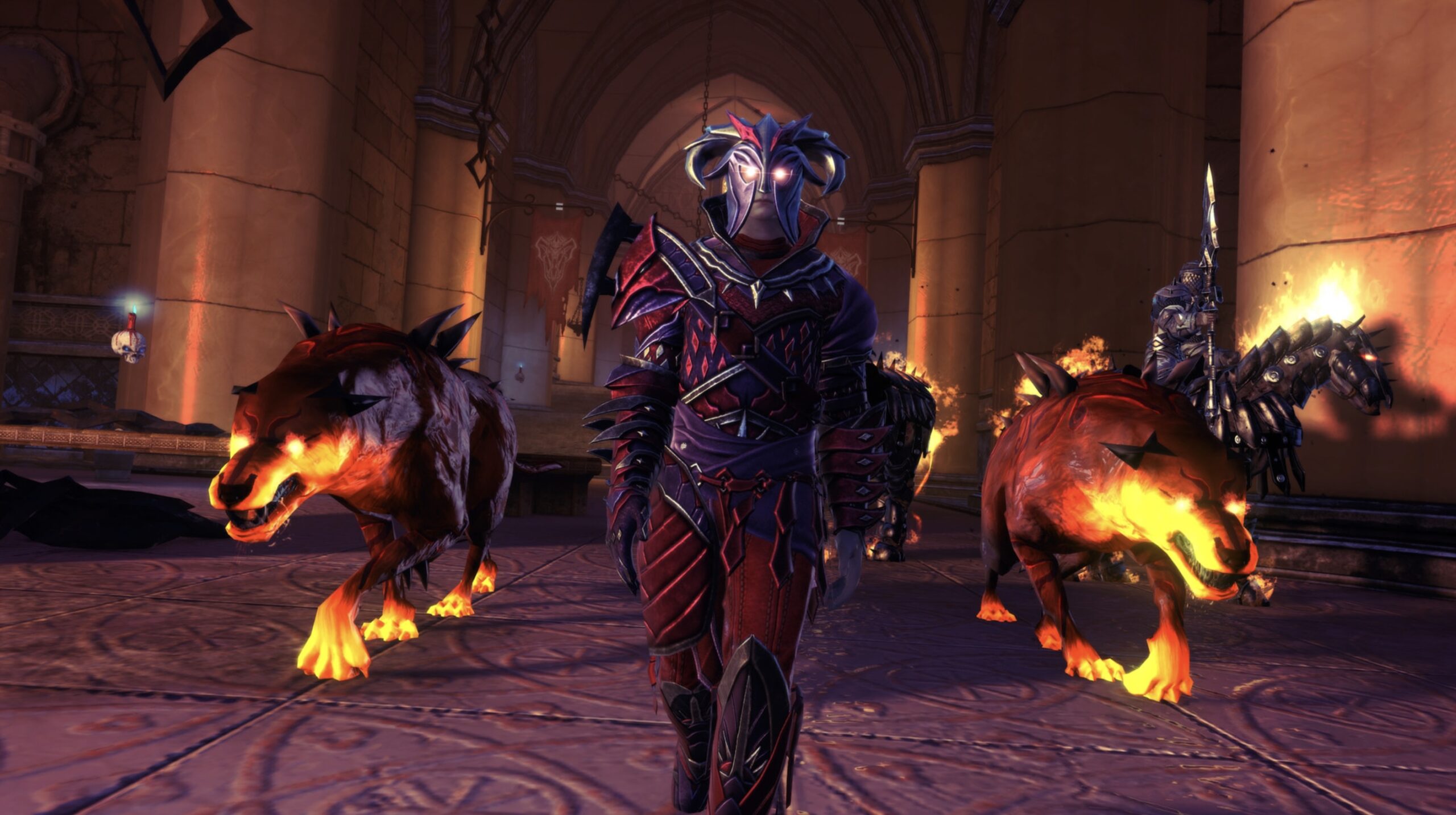 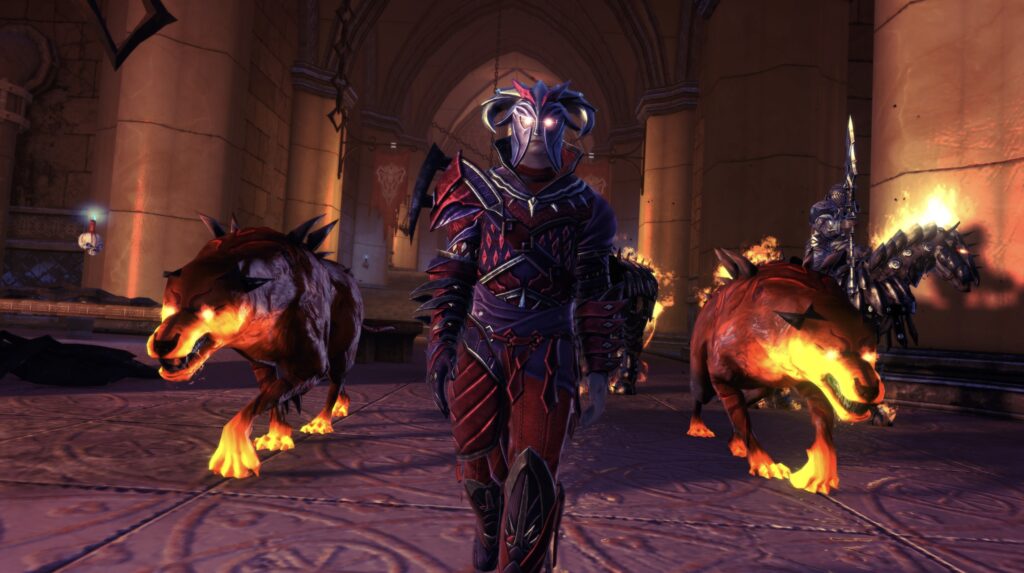 Here, we have explained the items and economy patch notes: