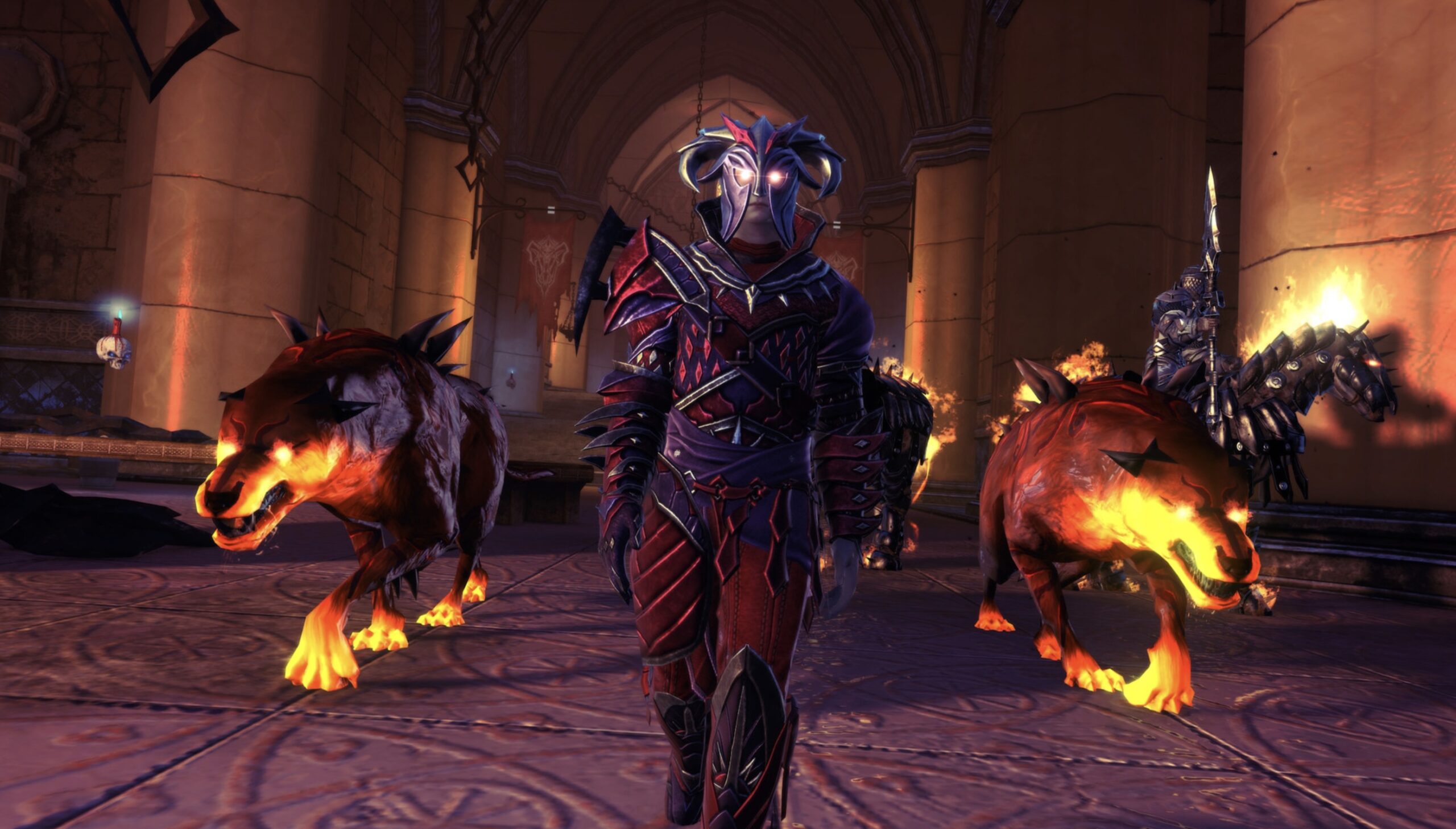 Here is the list of patch notes of the Neverwinter update that will be helpful to you in a different manner:

Challenge of the Gods