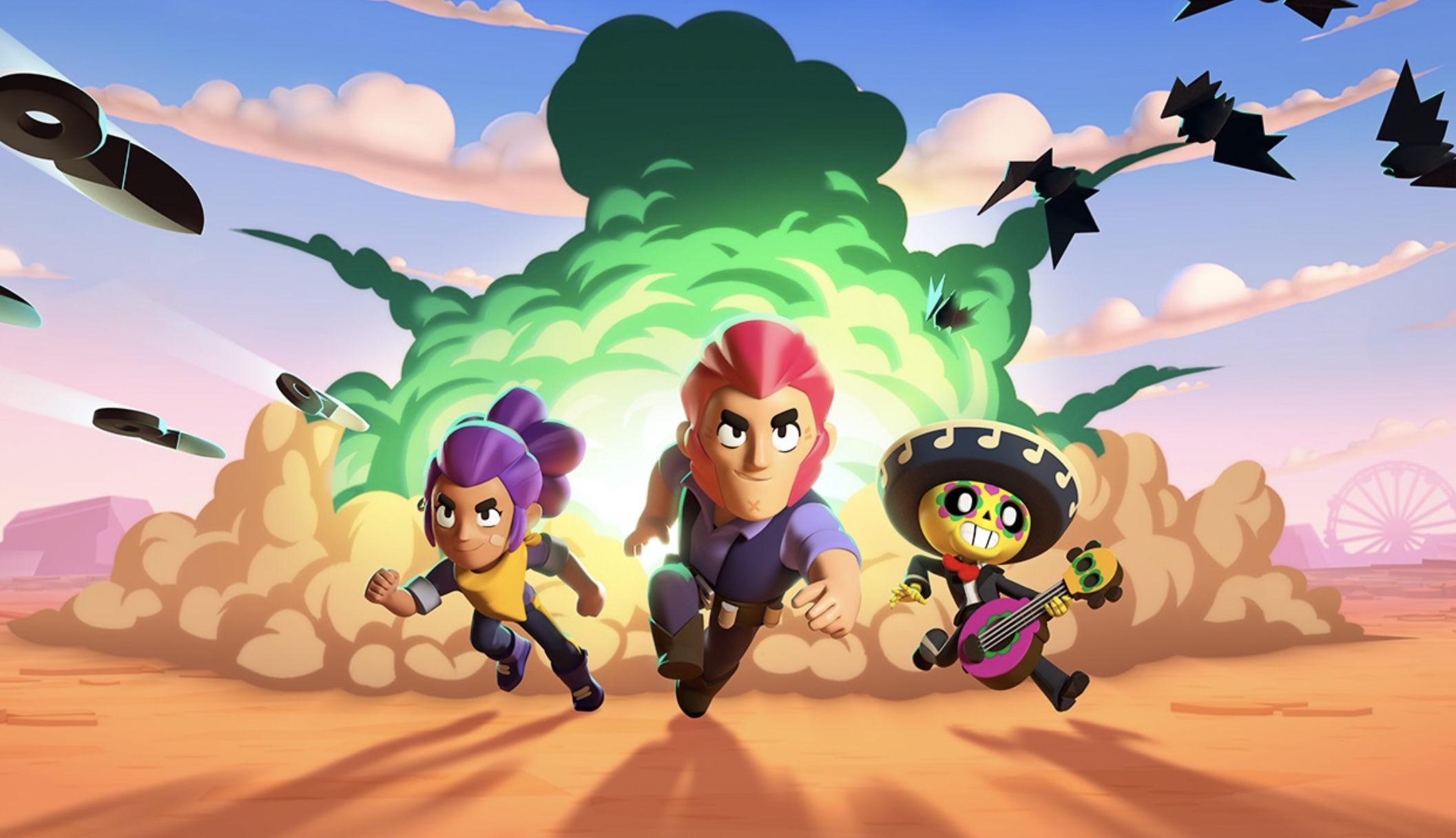 Brawl Stars Update March 2021 is out and the players are super excited to know the changes made with this update. This update has made a lot of changes and fixes to the game. We have the complete patch notes of this update that will help you to explore more about this game and the changes. 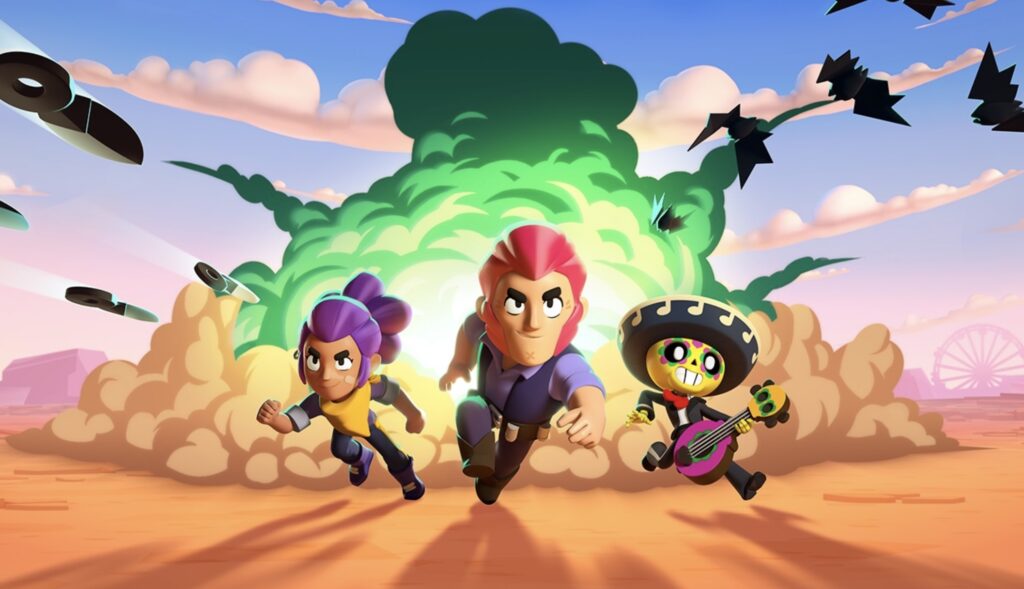 We have also embeded the official patch of this game so that you can gather the complete information at a single place.

Power Play is out. Power League is IN! 💪
Watch the newest Brawl Talk on https://t.co/4OEsyXxqCh#PowerLeague pic.twitter.com/EcKCOlyRGu

The developers have discussed about the upcoming season of Brawl Stars. It will focus on the Brawl Stars, along with the latest adjustments as well as future additions.

It is the upcoming Brawler that is a sentient crash test robot. It is the part of Trophy Road Brawlers. He mainly uses the Pyrotechnics for dealing with damage that is mainly done his basic attacks. The players could easily buy him for 10000 trophies in the trophy road section.

This game has done partnership with the popular Football Club Paris Saint-Germain. The players would be able to showcase the skills at the very end of the month. The players can easily win the PSG Mike.

It is an amazing multiplayer online battle arena game where you can enjoy a lot while playing this game. You can also play this game from the third-person hero shooter. Supercell is the developer as well as publisher of this game. This game is available for both iOS and Android. This game was released on June 14, 2017. This game supports multiplayer mode. It comes under MOBA, Hero shooter genre.

This game supports simple and intuitive and gameplay. In this game, you can explore the varieties of different types of game modes. The players can also invite their friends for playing.