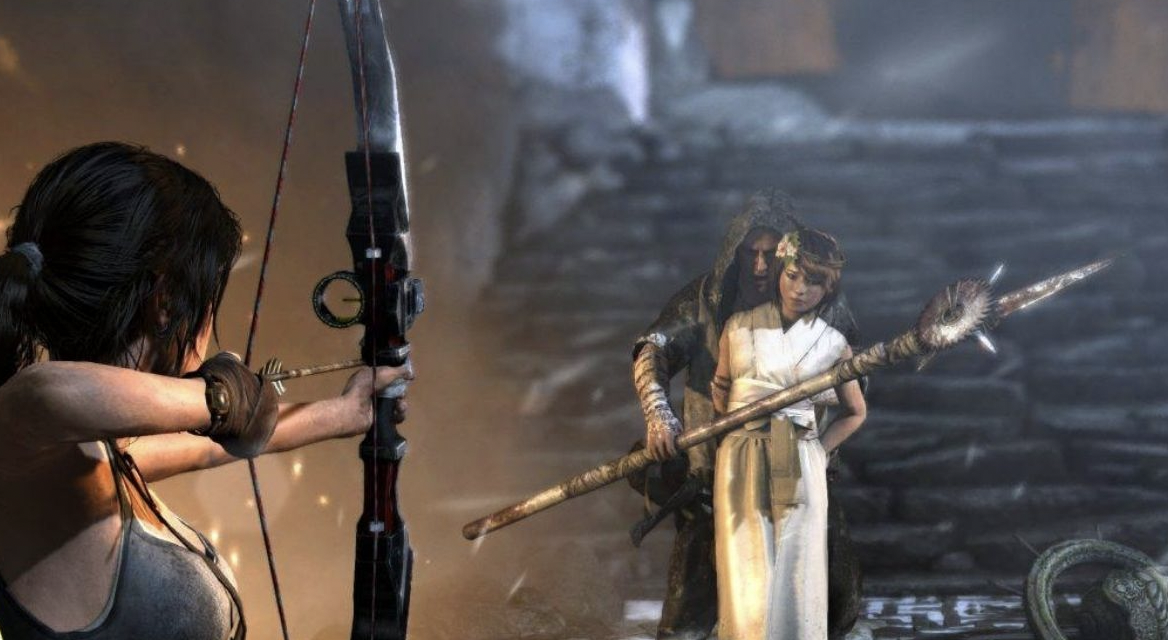 All the PlayStation users are excited to know about the New PS Now Games January 2021, as Sony has revealed the PlayStation Now games for January. In this article, we will discuss the complete information regarding these games. This month, Sony has provided more than 3 games. You can enjoy playing these games and have fun.

Now the free games for January month have been revealed for PS Now. The list of that games have been given below, you can also explore detailed about these games:

It is an amazing action role-playing game that would be available for free in January on PS Now. Tripwire Interactive is the developer of this game and Deep Silver is the publisher of this game. This game can be played on various platforms such as Microsoft Windows, Xbox Series X/S, Nintendo Switch, Xbox One,
PlayStation 4, and PlayStation 5. This game supports single-player mode. You can play this game from the third-person perspective. In this game, the players have to control a baby bull shark who wants to take revenge from a shark hunter whose name is Scaly Pete. It is one of the New PS Now Games January 2021.

2. Shadow of the Tomb Raider

It is also an amazing action-adventure video game that you can enjoy a lot while playing. Eidos-Montreal is the developer of this game and Square Enix is the publisher of this game. This game is available on various platforms such as Microsoft Windows, Stadia, PlayStation 4, Linux, Xbox One, and macOS. This game also supports single-player mode. In this game, the players have to control the role of Lara Croft. This game is full of fun, adventure, and thrill. It is the second New PS Now Games January 2021. This game has simple and intuitive gameplay.

It is an amazing action role-playing game. Spiders are the developer of this game and Focus Home Interactive is the publisher of this game. This game is available on various platforms such as Microsoft Windows, Xbox Series X/S, PlayStation 4, PlayStation 5, and Xbox One. It supports single-player mode. This game is full of adventure. There is an island paradise that is discovered by the colonial forces from different types of distinct nations. They found it with the monsters as well as magic. The players have to assume the role of De Sardet.

We have explained the complete information regarding New PS Now Games January 2021. If you have played any of these games and want to share your experience with us then you can feel free for that. You can also stay tuned with us for further information. As we will get any information regarding any other games then we will be first to inform you.

It was the complete guide on New PS Now Games January 2021. Now, we would like to conclude this article with the hope that you have got the complete information regarding these games. If you have any queries regarding this then you can feel free to ask us in the comment section. We would be happy to solve your queries.

You can also read: Pokemon GO Unova Collection Challenge – How to Complete, Rewards – 2021