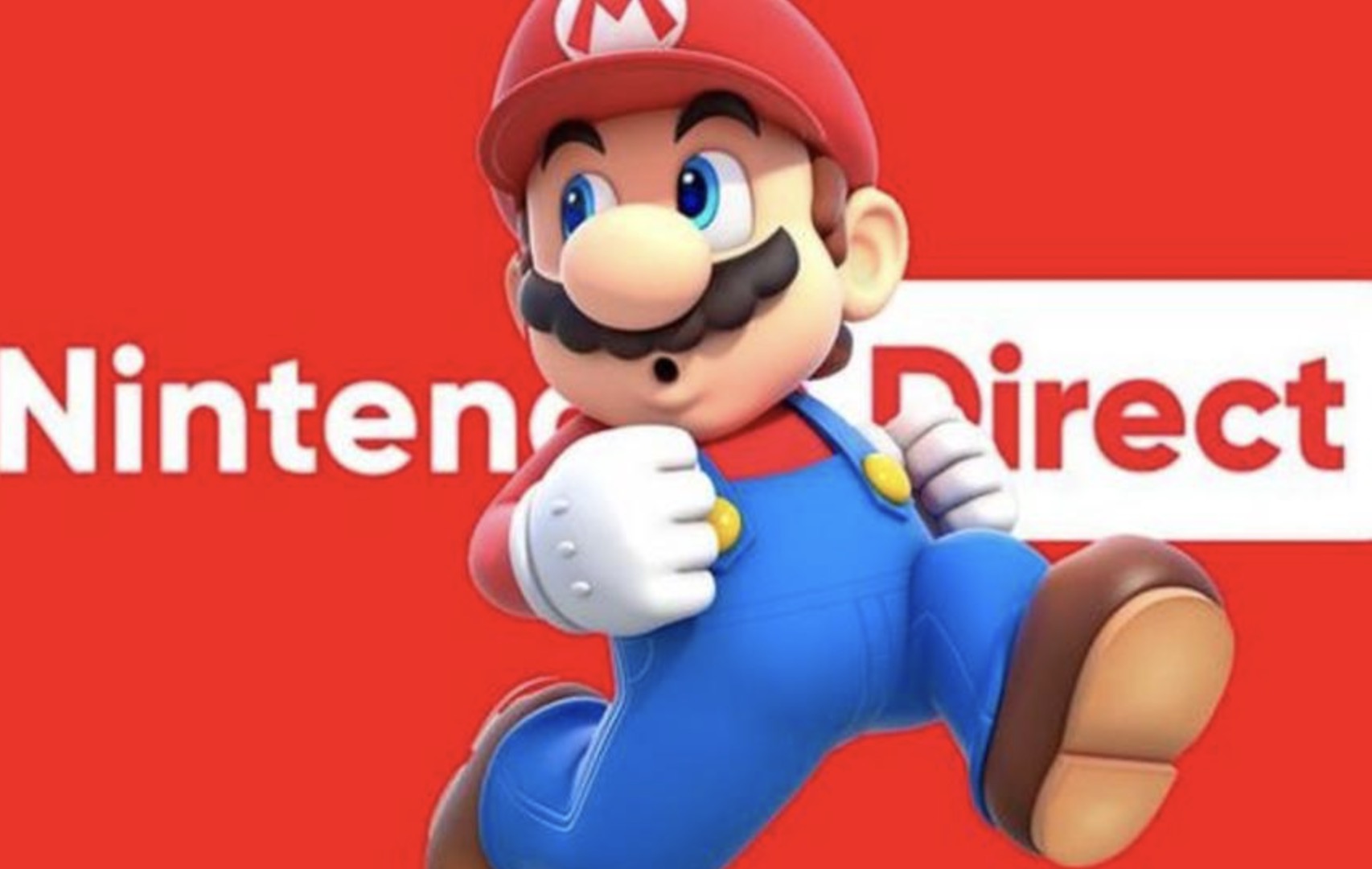 Nintendo Direct is an online presentation or live show that is put on by Nintendo. In Nintendo Directs, some announcements and discussions are made on the behalf of the upcoming games, consoles, amiibo, as well as other Nintendo-related goods. They can simply run on the Nintendo’s official YouTube as well as Twitch channels. Nintendo Directs can simply excite the fans.

You can also read: How To Beat Sierra December 2022: Best Counters