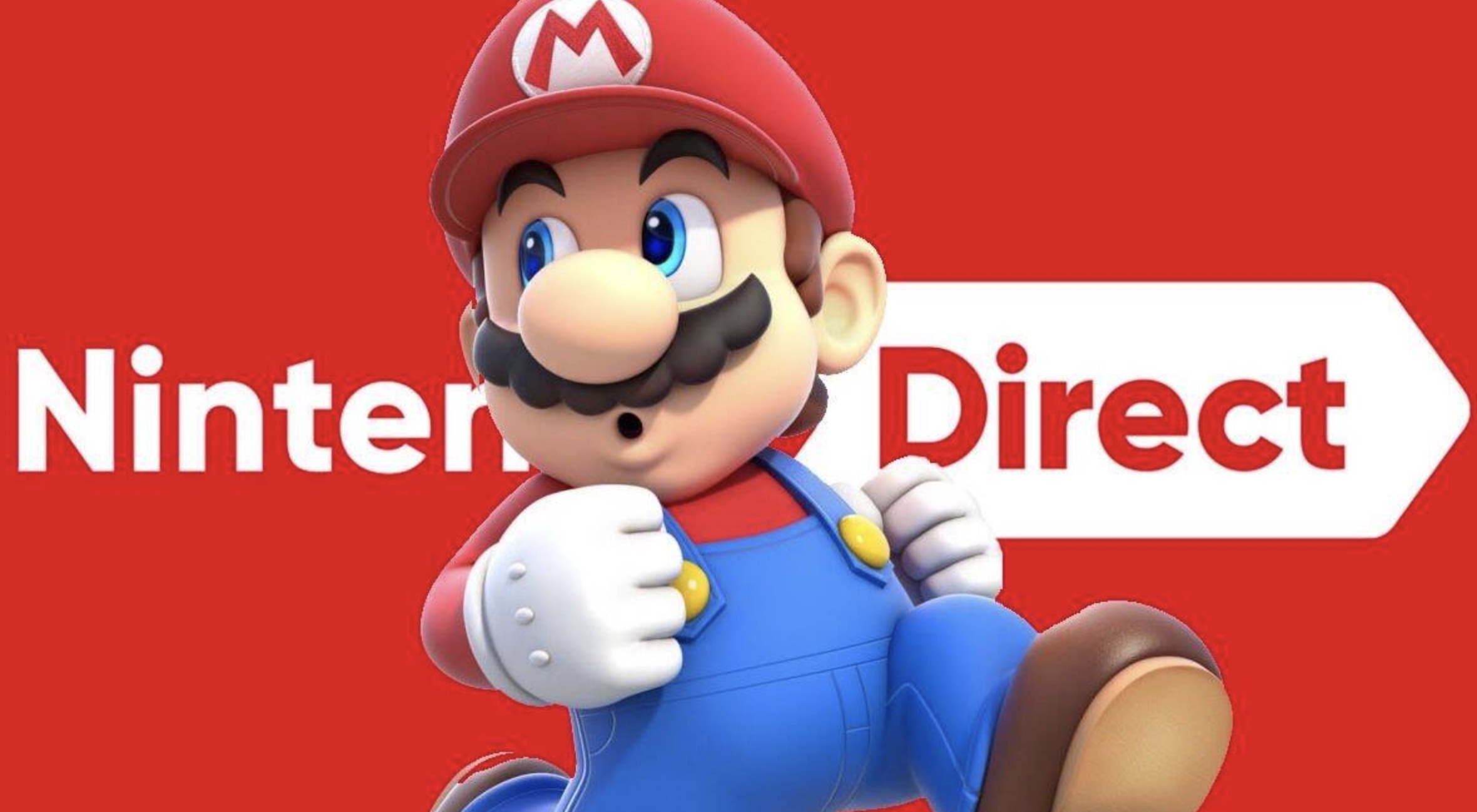 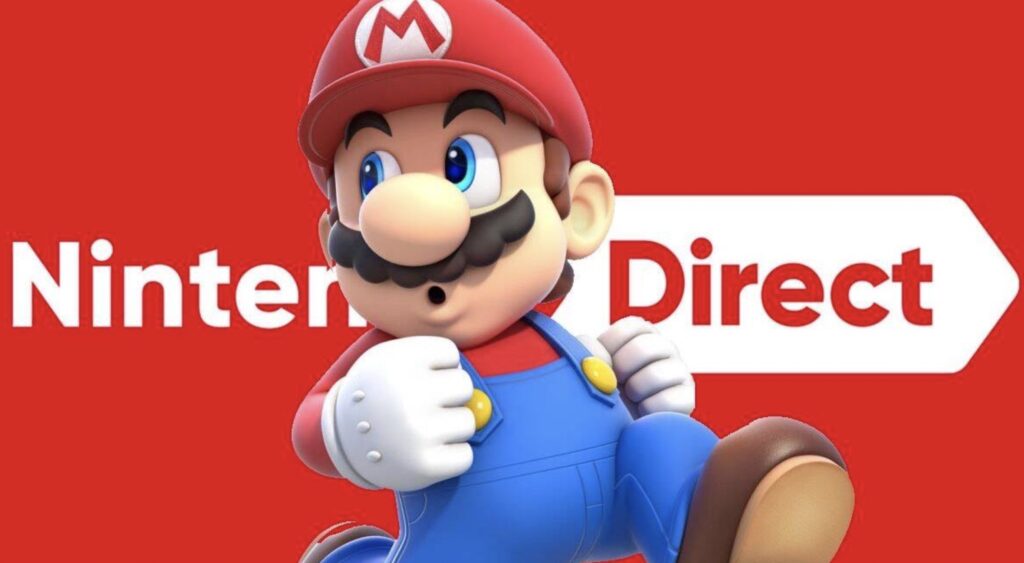 You can also read: How To Evolve Ursaring March 2022

In the Nintendo Direct February event, some games and updates were announced that you can explore here:

2. Kirby and the Forgotten Land