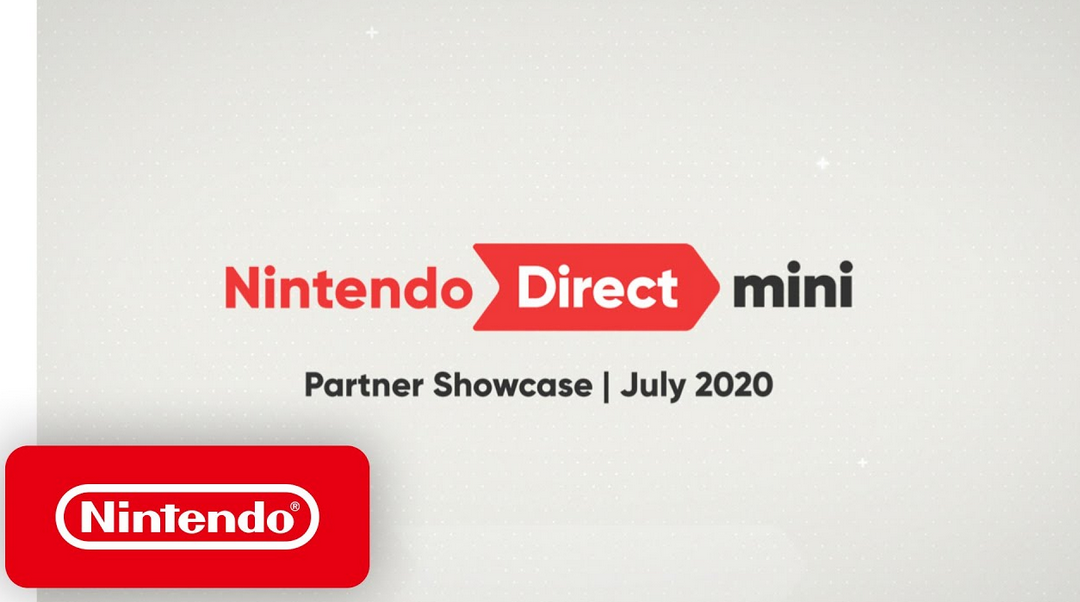 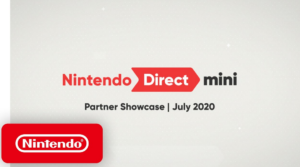 Nintendo has officially announced that a mini direct event would be hosted that would focus on the showcasing Nintendo Switch games from its different partners. Nintendo Direct Mini Partner Showcase event will help on 17th November 2020 at 7 AM PT / 10 AM ET / 3 PM BST. In a press release, the Nintendo also invites the viewers to stay in tune for the live-streamed Nintendo Direct Mini Partner Showcase. It will also feature information regarding the upcoming Nintendo Switch titles from the various partners of Nintendo. Information regarding the game as well as companies has not been provided that would be the part of that showcase event.

We have also embedded the official Tweet of Nintendo so that you can easily check it here.

Tune in 17/09 at 15:00 (UK time) for a livestreamed #NintendoDirectMini Partner Showcase, featuring information on upcoming Nintendo Switch titles exclusively from our publishing partners.

Nintendo has also announced the various number of releases, the next one being Mario 3D All-Stars, that will also include Super Mario 64, Super Mario Galaxy as well as Super Mario Sunshine into a package. It will be available on 18the November 2020. The re-release of Pikmin 3 Deluxe as well as Hyrule Warriors: Age of Calamity has also been announced. Pikmin 3 Deluxe will be released in November and Hyrule Warriors would be released in November.

Nintendo Direct: It was released on 21st November 2011. Initially, the presentation was started in Japan as well as North America later it was also expanded in Europe, South Korea as well as Australia. It comes in both the regional as well as international formats.

Now, we would like to conclude this article “Nintendo Direct Mini Partner Showcase USA, UK” with the hope that you have got the complete information regarding this app. If you have any queries regarding this then you can ask in the comment section. We would be happy to solve your queries.

You can also read: Rivals of Aether Definitive Edition Release Date for Switch, PC, Xbox One