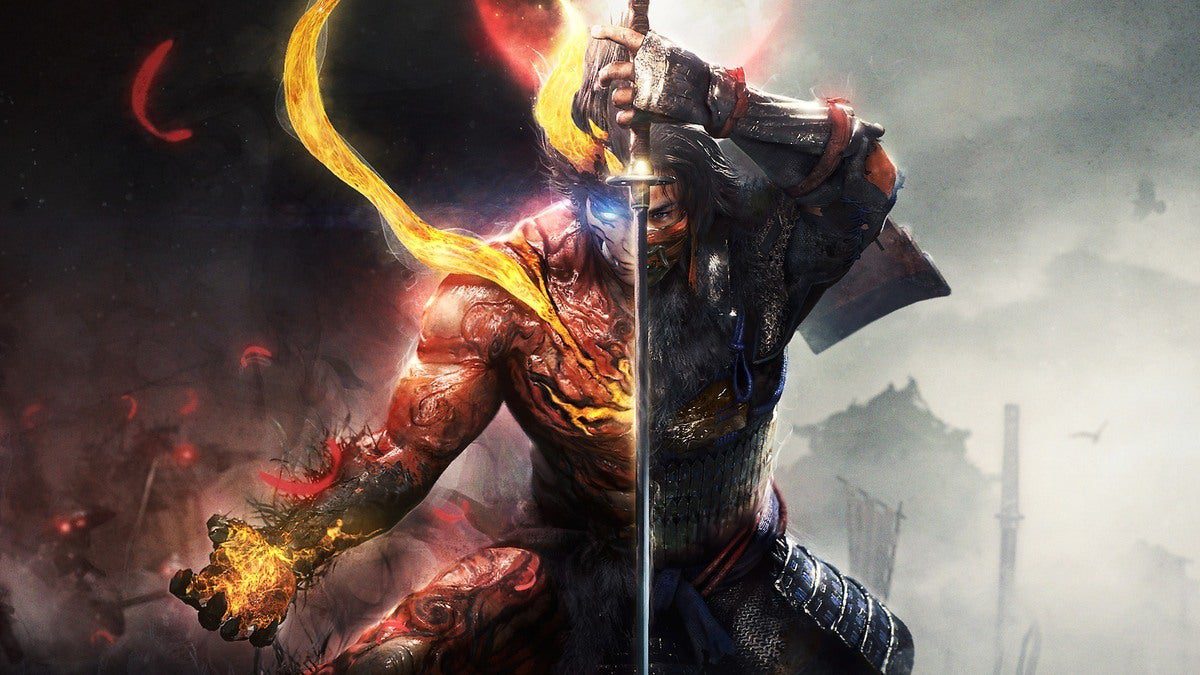 The Nioh 2 Update 1.26 Patch Notes has been released today by Team Ninja. This update will add additional features to the game. Some platform-specific bugs also have been fixed in this patch. The download size of the update also has been given below, have a look.

The Nioh 2 Update 1.26 is out and the official patch notes have been released by Team Ninja. As this is a major update, so some additional content and features will be added to the game. Some bugs on PS4 and PS5 also has been fixed. Apart from this, some issues and bugs on the Steam version of Nioh 2 also have been fixed. Have a look at the patch notes.

Below, you will find all the Nioh 2 Update 1.26 Patch Notes for specific platforms, have a look.

Apart from this there additional elements that have been added to the Steam version of Nioh 2 for PC users, have a look.