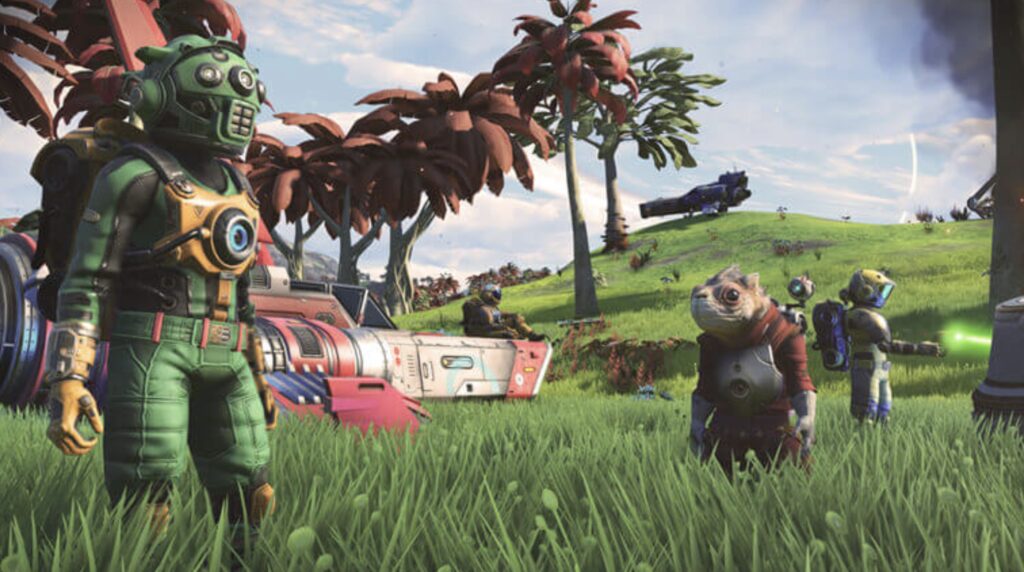 No Man’s Sky is a popular sandbox, action-adventure survival game that is full of fun. NMS Endurance game keeps on updating to add the latest features to the game. In the last few months, the players have faced some problems, such as blurry or poor textures, as well as crashing problems.

Some Xbox Players have reported that they are unable to download the No Man’s Sky Endurance update. It is weird, as per the Xbox news page. Some players were surprised why there could not download the new update of this game. The players also restarted the game and reinstalled the game, but nothing worked. The bugs were unable to fix.

We have embedded a tweet that will help you to explore more about the problems faced by the users:

For those of us who bought @NoMansSky (not just playing thru GamePass), if you’re going to refuse to release updates to the game then please refund our money. WE paid for the game and YOU refuse to deliver it.

At present, Microsoft has not cleared why this update is not available for Xbox. Some people say that the update can take some more time due to verification. You can wait till the developer launches NMS Endurance Update Xbox July 2022.

Here, we have explained the patch notes of the No Man’s Sky game:

Hello Games is the developer and publisher of the NMS Endurance game. This game was released on 9th August 2016. You can play the Hello Games solo or with other players as it supports both single-player and multiplayer modes.