No Man’s Sky Update 3.80 Patch Notes is out with some changes and fixes. In this article, you can explore different types of patch notes of No Man’s Sky in this game that will help you to explore the changes made with the No Man’s Sky game. 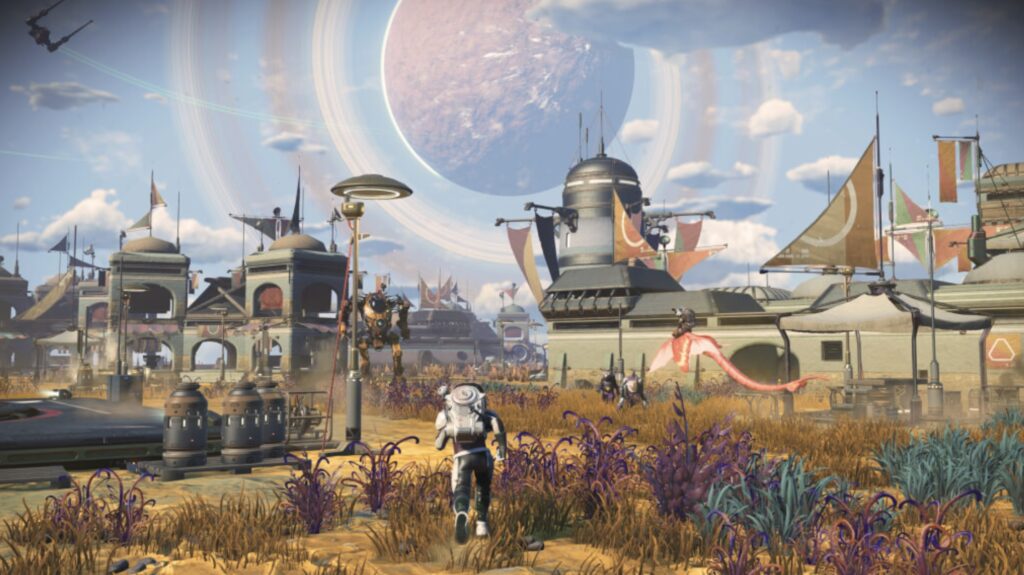