No Man’s Sky Update 3.89 Outlaws Patch Notes are out and due to this, all the players in this game are excited about it. They all are wondering about the new changes made to the game through this new update. That’s why we have decided to bring you the patch notes of this new major update of No Man’s Sky.

Here, you will get to know about the latest No Man’s Sky Update 3.89 Outlaws Patch Notes, what new features will you get to enjoy in your game through this patch, its downloading file size, the steps that you will have to follow to update your game to this new version, as well as other information. Let’s check out them all without any delay. 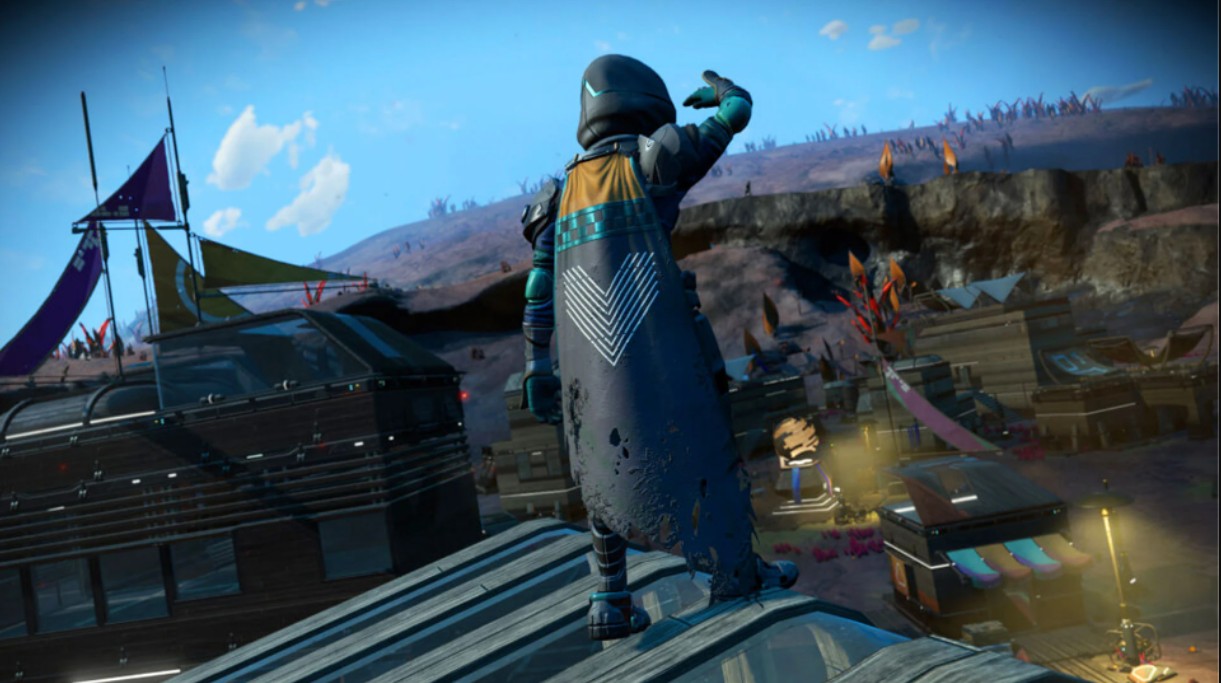 No Man’s Sky is a popular and interesting survival game that is played by a lot of gamers in various regions. This interesting game is available for various gaming platforms including PS4, Windows PC, Xbox One, PS5, Xbox Series X|S, and Nintendo Switch. The developer of this game is Hello Games and they regularly bring new updates to make the gameplay better.

The latest update 3.89 of this game is here and this new update has made a lot of bug fixes and other changes to the game. Even the detailed No Man’s Sky Update 3.89 Outlaws Patch Notes Fixes are available that will help you in knowing about these changes.

How to Update No Man’s Sky?

The process to update this game is simple. Just follow the given steps if you have disabled the automatic game updates. On PS4 and PS5, you will have to select No Man’s Sky using the Options button. After that, click on the Check for Updates option. Now, the latest update available for this game will be checked and shown on your PlayStation console.

On Xbox One, you will have to go to My Apps and Games. Here, select this game and then press More Options. After that, click on Manage Game and Add-Ons. Then, choose the Update option. Now, the latest update available for No Man’s Sky will be checked and shown on your  Xbox console.

On PC, this game is available through Steam. So, you will have to use Steam for updating your game to the latest version of this game. 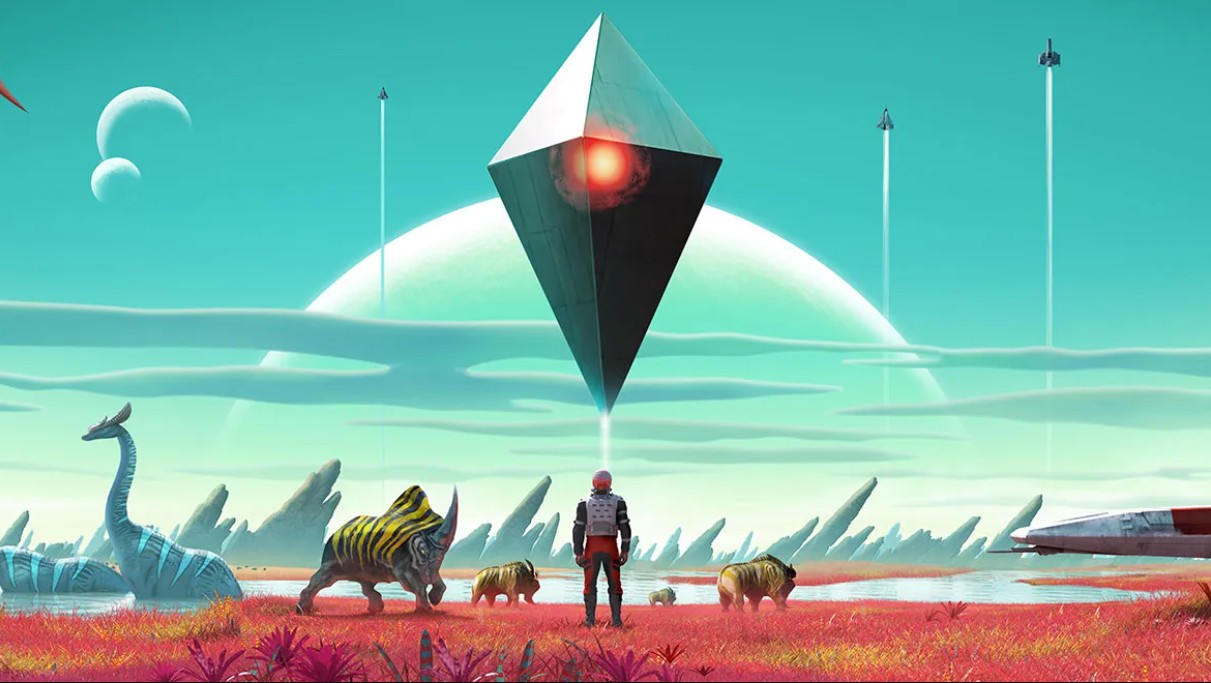 Now, it is time to check out the detailed No Man’s Sky Update 3.89 Outlaws Patch Notes Fixes. We have provided them below. This update has mainly focused on Bug Fixes.