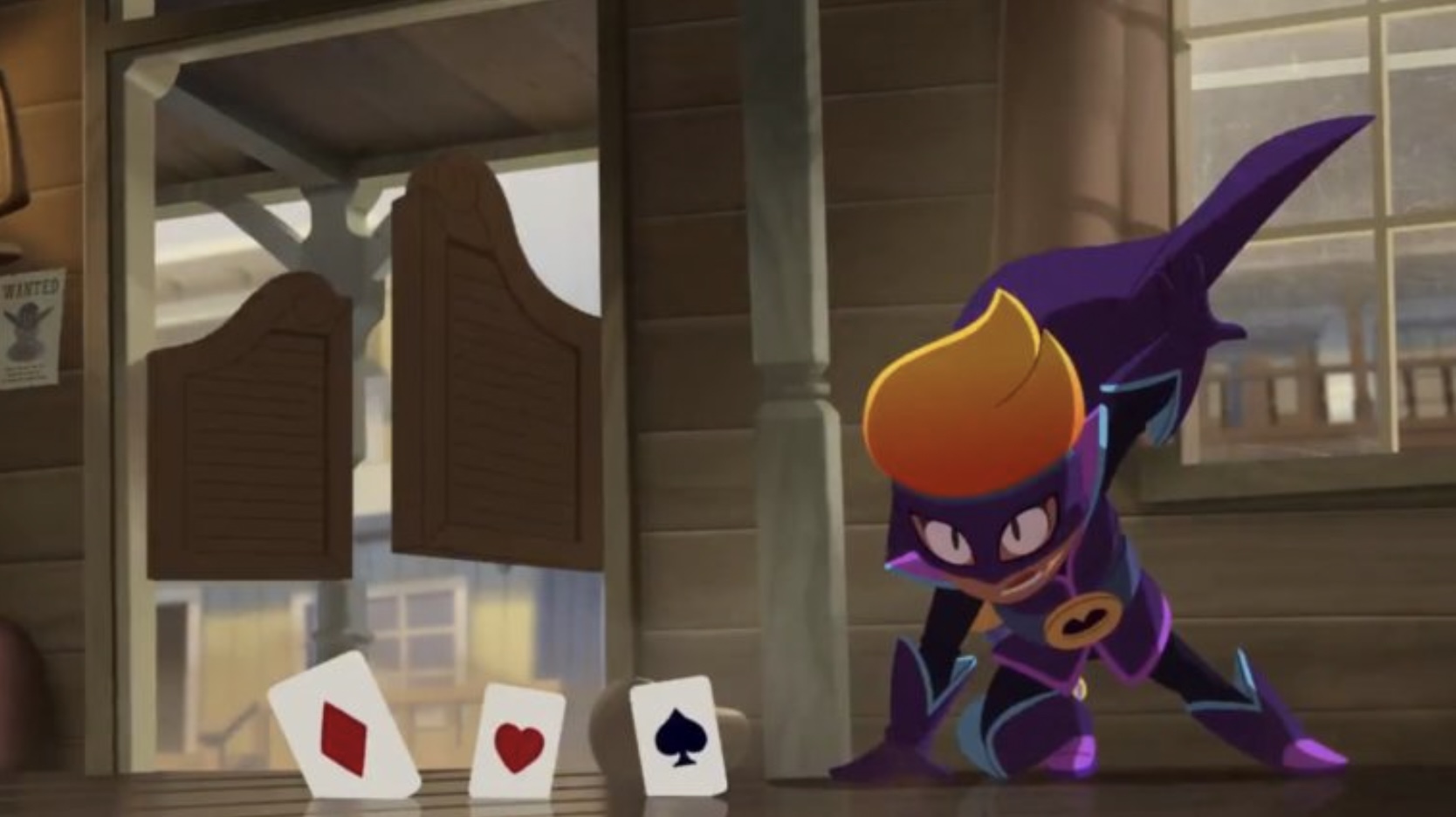 Brawl Star is a very interesting mobile action-shooter game that is full of fun. When we would talk about the map, then it is known as Nuts and Bolts. You will find some cover on the map with the middle part free for open engagements. Brawl Star game offers simple gameplay. There are different types of modes in the Brawl Star game.

You can enjoy playing the Brawl Star from the third-person hero shooter. Supercell is the developer as well as publisher of the game and it was released on June 14, 2017. Nuts and Bolts can be played on both iOS and Android platforms. Brawl Star supports multiplayer modes.

Here, we will explain some best brawlers of the Nuts and Bolts:

Her healing station plays a very important role to keep your team in the match for pushing. Pam can make some damage in the game per attack. She is also great at playing defense against the enemy siege robot. PAM is one of the Nuts and Bolts Best Brawlers.

You can also read: Crown of Hearts Roblox Accessory, Pricing

It is very useful because he can provide some control to allow his team to collect bolts. He can also help the team in trapping the opponents with a lot of bolts. He can do a lot of damage during the team push.

Gale can simply use his super and Gale Force to keep the enemies away from the bolts as well as push the enemy robot from attacking the team IKE. He can simply use the Spring Ejector Gadget in order to jump at the enemy’s IKE turret.

LOU can simply use the attack in order to freeze as well as keep enemies away. He can easily make the enemies slip on his Super and also make it difficult for the enemies to retreat with bolts.

You can also read: Quackity Minecraft Character Skin – All You Need to Know

She can easily boost her as well as teammates’ speed with her Super in order to either rush in or retreat with the bolts. Her Super can be used to control an area as well as potentially lead the sieges.

JACKY is also one of the best Nuts and Bolts Best Brawlers. Jacky’s Gadget Pneumatic Booster is very useful that can secure bolts or take down enemies. The area damage from her basic attack can easily keep the enemies from collecting bolts, as well as her Super can pull the enemy robot away.