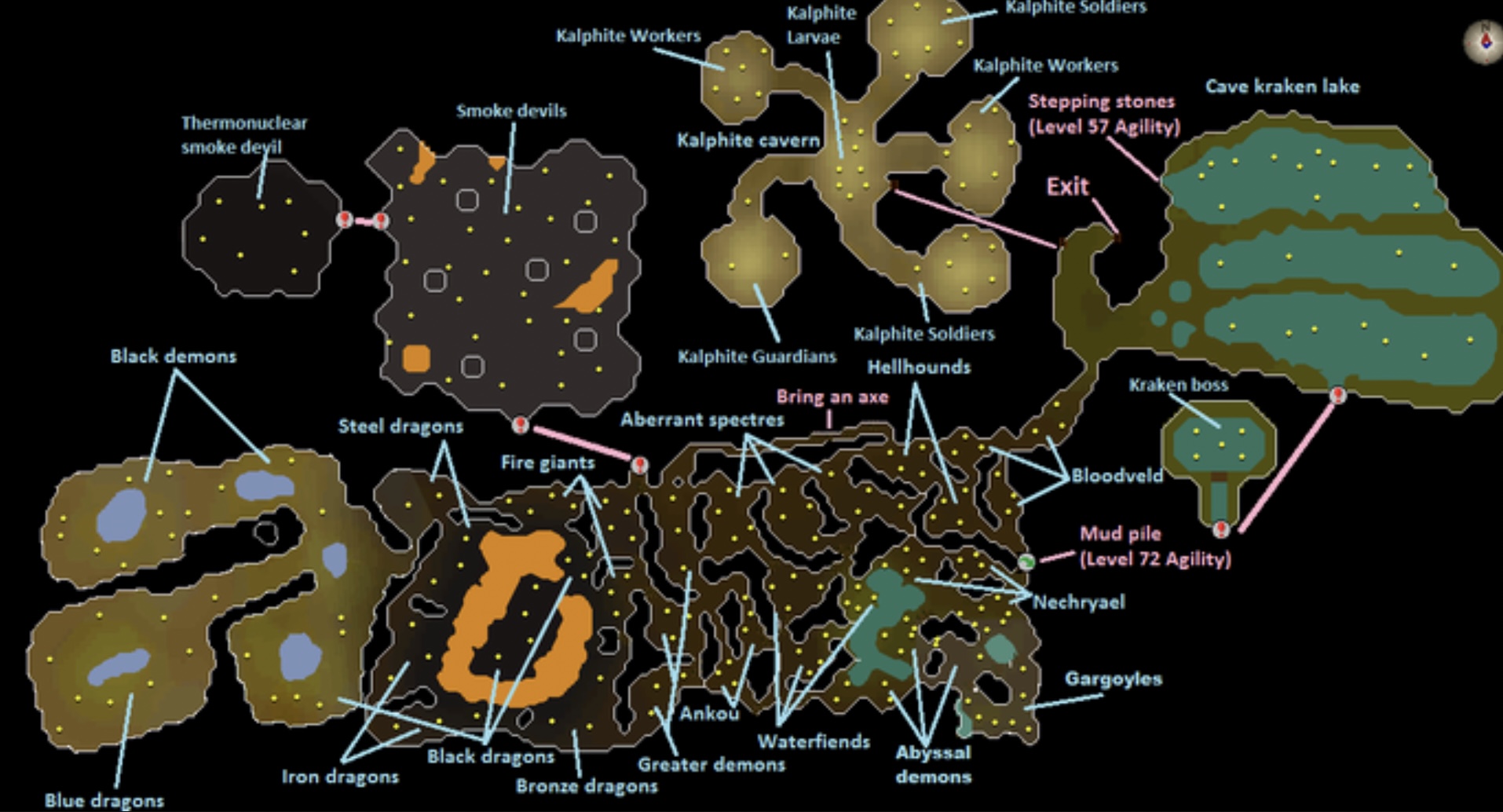 A general guide on how to slay these elemental creatures.

Old School RuneScape has many skills that you can train and level up to help you earn better equipment and OSRS gold. One of these skills is the Slayer skill. If you are new to Old RuneScape, you might find that some monsters are unkillable or immune to damage. Certain monsters require you to have a certain level in your Slayer skill to damage them. A Slayer Master will task you to kill some of these monsters if you want to level up your Slayer skill. 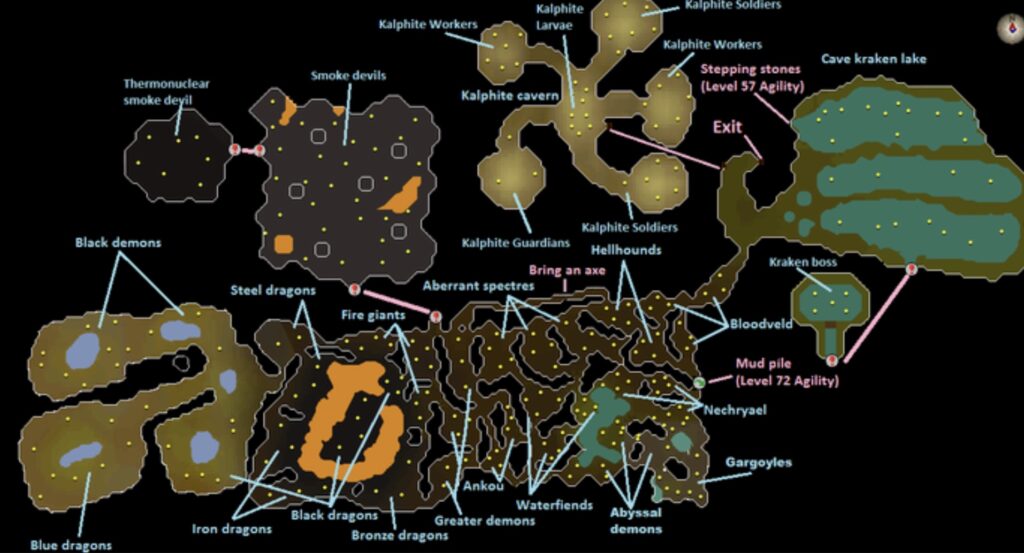 These enemies have a good amount of XP and OSRS GP per hour… usually. Some enemies are not worth the task because of bad drops and not giving out much experience as others. An example of this is Fire Giants. Others don’t like doing their jobs too often because of the drop rate, but they offer a decent XP amount per hour if you kill them efficiently.

You can also read: Roblox Presentation Experience Codes for July 2022 – New Gifts, How to Redeem?

Below, you will find all the information you need to defeat Fire Giants. From their locations, levels, damage, defenses, and valuable strategies to know.

Fire Giants appear in multiple dungeons in Old School RuneScape. Depending on the location, Fire Giants will be at different combat levels. Their level will also impact their stats; knowing this will help you prepare before battling these massive elemental beings.

Fire Giants are found in the following locations and require you to be a member to have access to these areas:

Fire Giants have good combat stats, but they aren’t too difficult to kill if you know what you are doing. This is because Fire Giants are regular enemies for players at a higher level. You don’t have to worry about learning mechanics or special attacks like Cave Horrors. You have to dish out the most significant damage you can while surviving. However, they can still do a good amount of damage if you aren’t prepared.

You can also read: Dead by Daylight Update 2.51 – Patch Notes

Luckily Fire Giants don’t have any special attacks or mechanics that you need to know. But they can still do respectable damage to you. So it is best to come appropriately equipped for the battles. Depending on the level you are when you try to take them on, you might have on different gear and equipment.

The consensus is to have gear that gives a good prayer bonus, such as the Proselyte armor set. This eliminates the need to keep teleporting in and out for food and other inconveniences. Of course, there is also the method of using a safe spot, which lets you use your most full DPS gear. Safespots are great for cheesing enemeis. These are areas where you can attack a monster from range and not have the beast get aggressive.

The Stronghold Slayer Dungeon is probably the best to quickly complete your Fire Giant task. Not only does Stronghold Slayer Dungeon have a safe spot to take advantage of, but you can also use a cannon. If you are looking for the best XP and OSRS gold per hour, this is probably the best location. The Fire Giants in this location are only combat level 86 as well. No need to worry about the level 104 versions causing you any hassle.

You can also read: Insurgency Sandstorm Update 1.12 – How to Update

There are some notable drops that you should be aware of. The following OSRS items are some special items that Fire Giants drop:

In short, Fire Giants aren’t all that threatening when you know how to take advantage of safe spots and avoid the level 104 version. Trying to kill the level 104 version will take much longer, affecting your OSRS GP and XP per hour. Other than that, make sure to have some tank gear or OSRS items that give prayer bonuses to outlast these enemies.

Do you have any other tips for defeating these enemies? Be sure to share them in the comments.