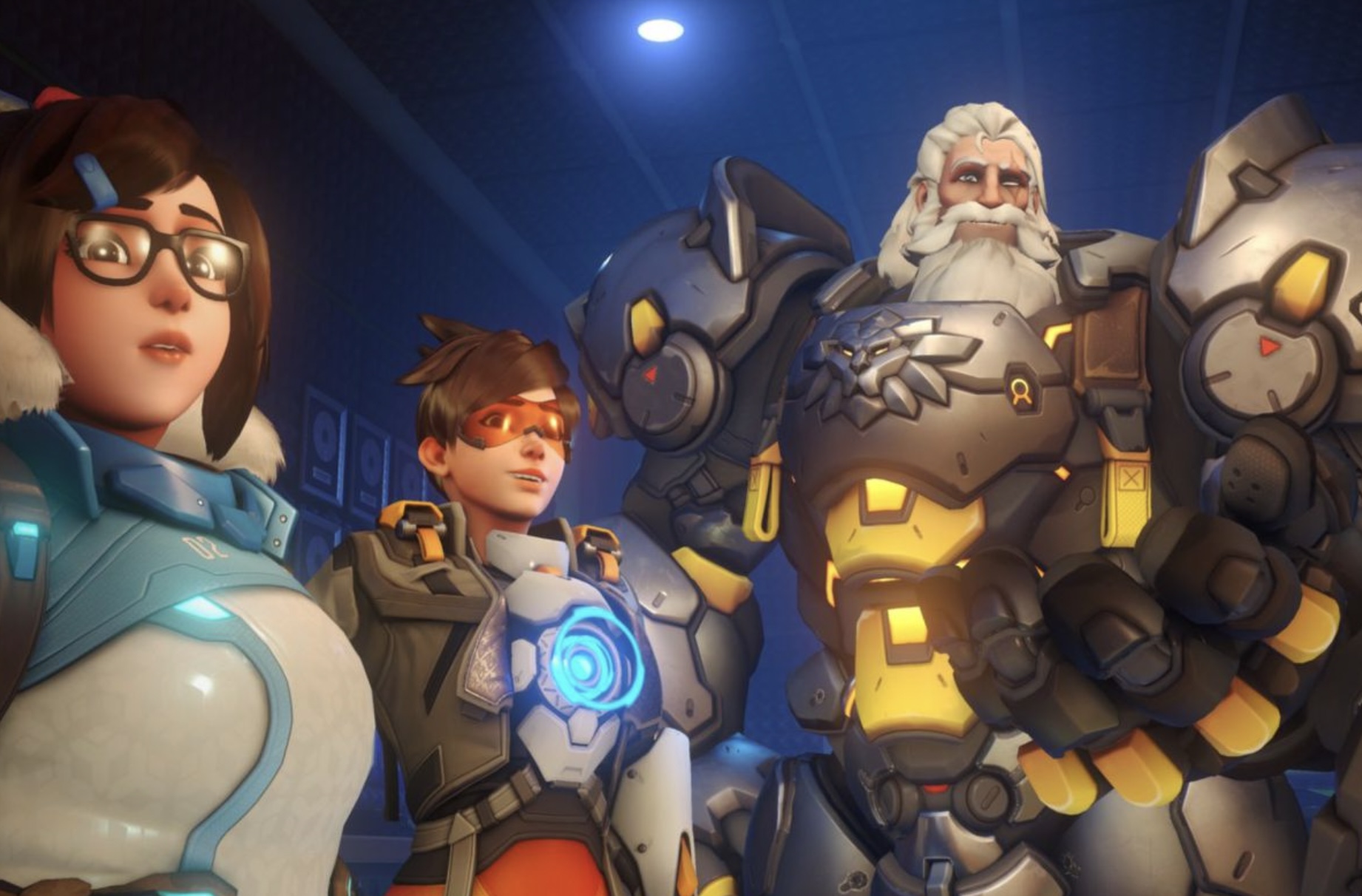 Overwatch 2 Beta Update Patch Notes is out with some changes and fixes. In this article, you can explore the complete information regarding the patch notes of the Overwatch 2 game. 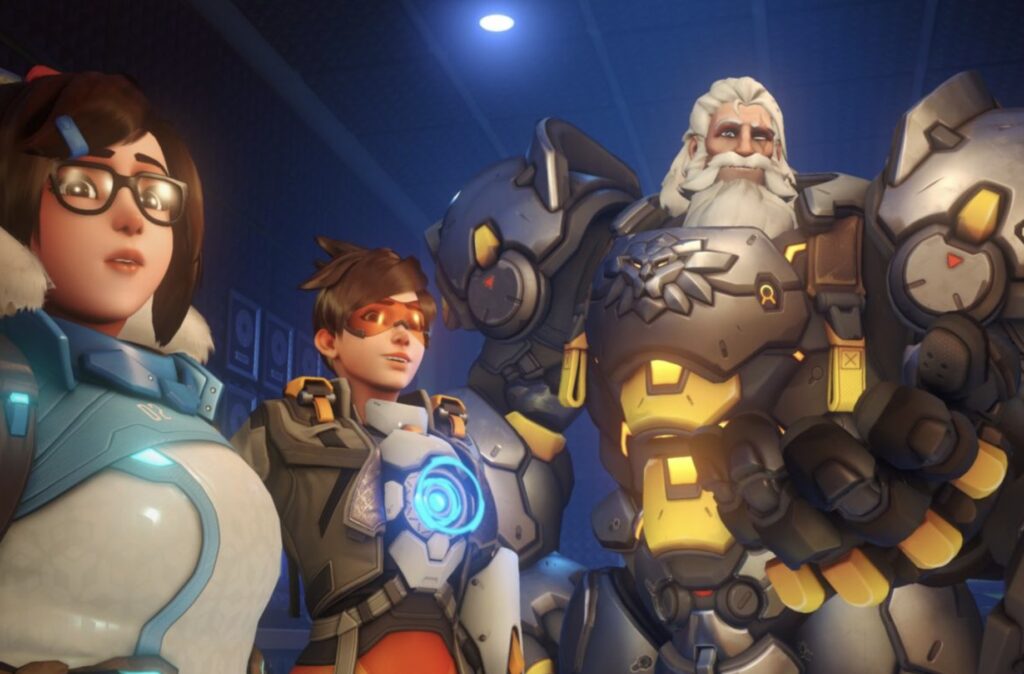 You can also read: K1 Revelation Lost Sector – Where to Find? Desiny 2 Guide for 2022, All You Need to Know

These are just a few highlights from the Overwatch 2 PVP Beta patch notes.

👀 Check out the rest https://t.co/hlCMRNQZ6y