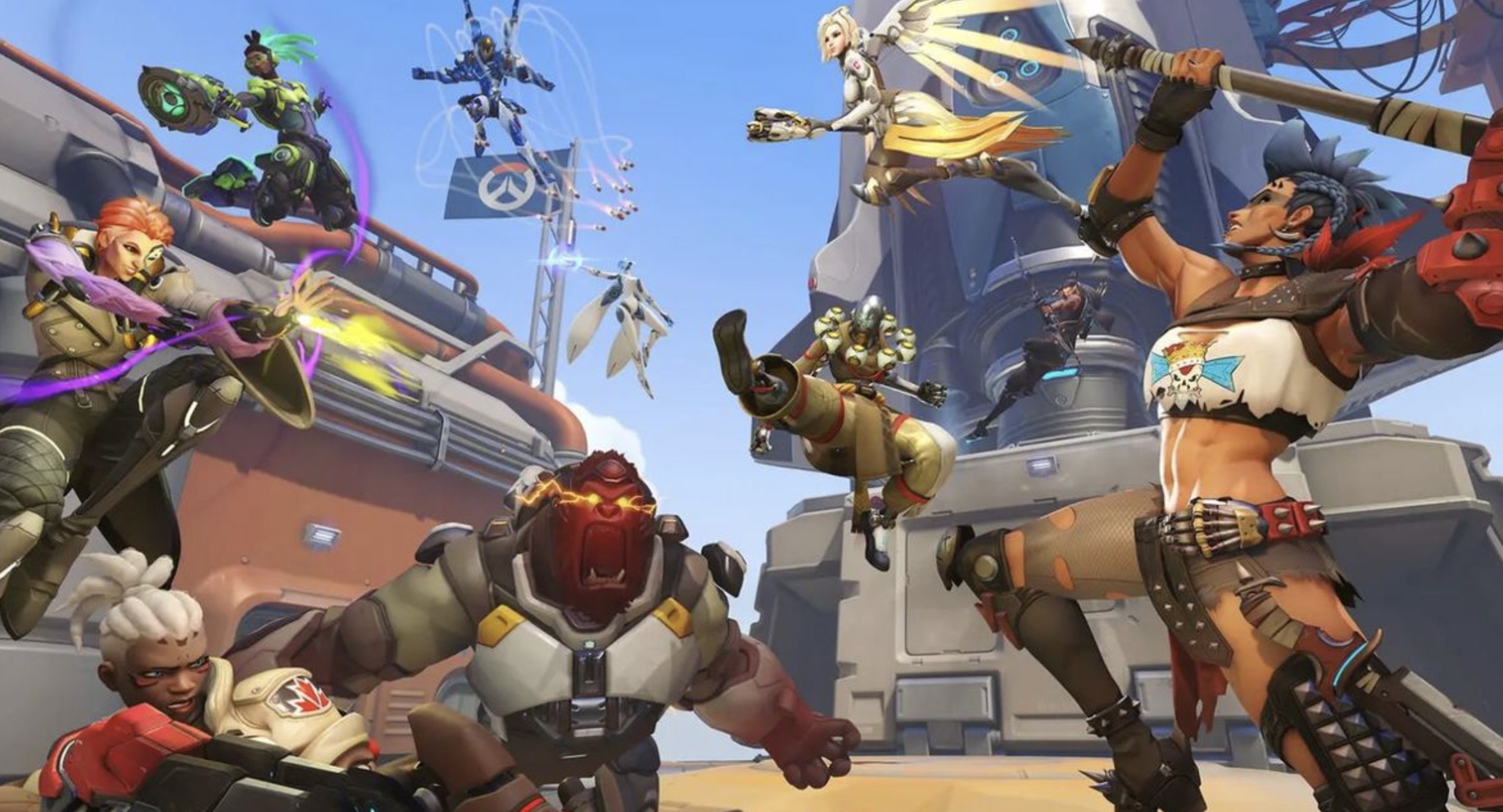 The Overwatch app keeps on updating to add new features and removes bugs from this game. 2023 is about to start, and the fans are excited about the patch notes of the Overwatch game for the upcoming year. Here, you can explore the detailed information regarding the latest update of this game, along with other important information. The download size of the Overwatch update depends on the device.

You can also read: Jumpstart 2023 – New Cards, Where to Purchase, Release Date

Here is the list of bugs that have been fixed with the Overwatch game: