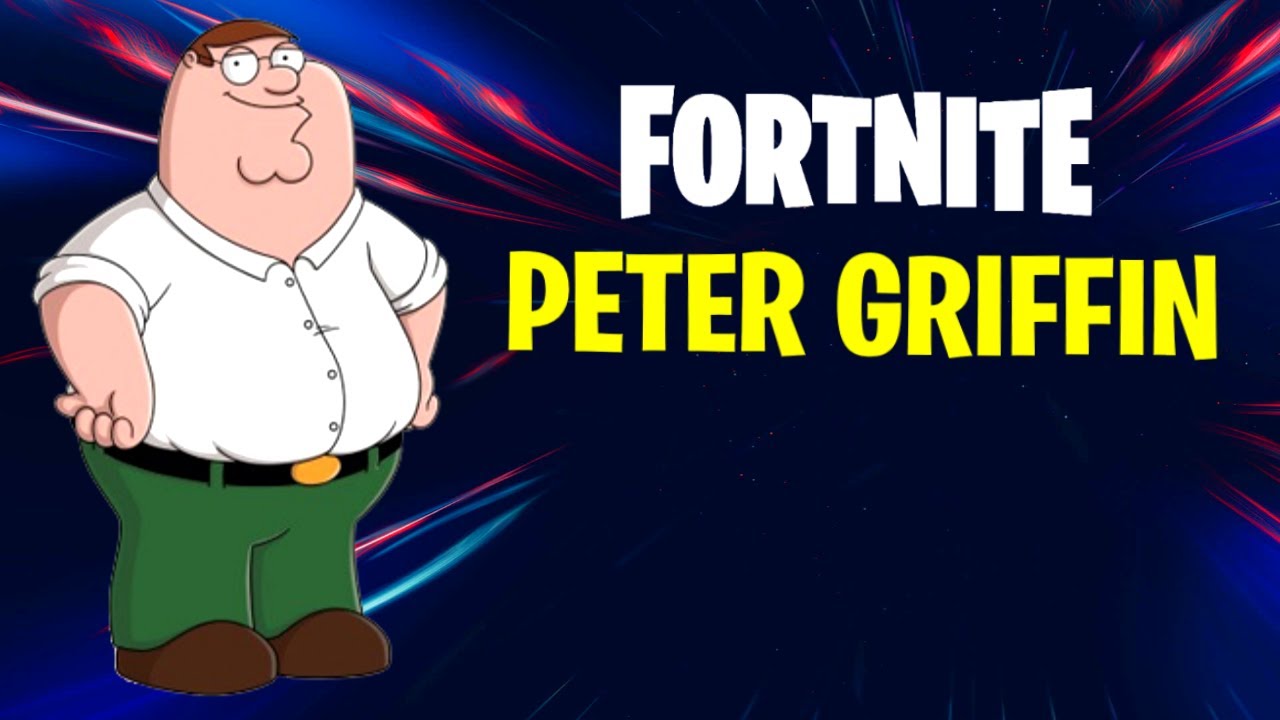 This news looks very odd at we can’t digest the fact that Epic Games is taking Peter Griffin in their most popular game, Fortnite. If you are thinking that why it is a piece of big and odd news, then you first must know about Peter Griffin, who is he? Have a look.

Peter Griffin is a fictional character and he is the protagonist of the most popular American animated sitcom Family Guy. He is married to Lois Griffin and he is the father of Meg, Chris, and Stewie. The Family Guy show is very much odd to the game, Fortnite. This show is not made for children and below than 12-year-olds are not advised to watch the show. It is actually a funny show but sometimes it contains adult comedy as well.

That is the only reason why it is an odd leak to have Peter Griffin in Fortnite. Now let us have a look at the news that why Peter Griffin is coming to Fortnite and much more regarding that.

A lot of tweets have been revolving all over the social media platform Twitter when the news first came out. Peter Griffin is no more a popular show now and what is the reason that it is coming to Fortnite now? Fans asked. If you want to see the Twitter which first told us and everyone about the Peter Griffin Fortnite skin, then have a look at the tweets below.

Here is another tweet about the same leak, and you can find a lot more tweets on Twitter if you search for “Peter Griffin Fortnite” because everyone is talking about the same thing.

Ok this is crazy but peter griffin might actally be the next hunter. Do you see the gold back scratcher he’s holding, well that is one of the clues that content creators received. So maybe its possible.👀 pic.twitter.com/MPYnEiuIk6

Here is the trailer leak tweet for Peter Griffin Fortnite.

Read More: Where Is Xur Destiny 2 Today 2021? Details of All Items

So this was all about the Peter Griffin Fortnite Skin reveal which we wanted to tell you.

Hopefully, you will like our approach on Peter Griffin Fortnite Skin Leaked | Fortnite Collaboration with Family Guy.