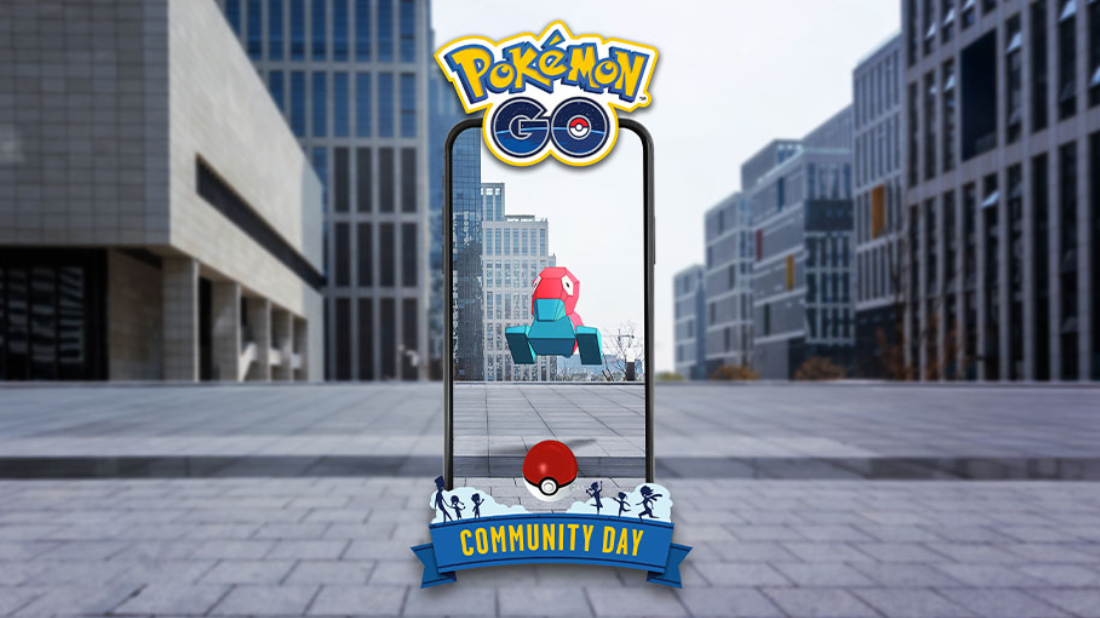 All the Trainers want to know is it worth buying Pokemon GO Decoding Porygon TIcket. As we all know that Porygon is going to be featured this time on Community Day. So, it was necessary to know should you buy it or not.

Here, you will get complete information about Pokemon GO Decoding Porygon Ticket, Worth buying, rewards, and much more. Read this article completely to know about them. Let’s explore it without any delay. 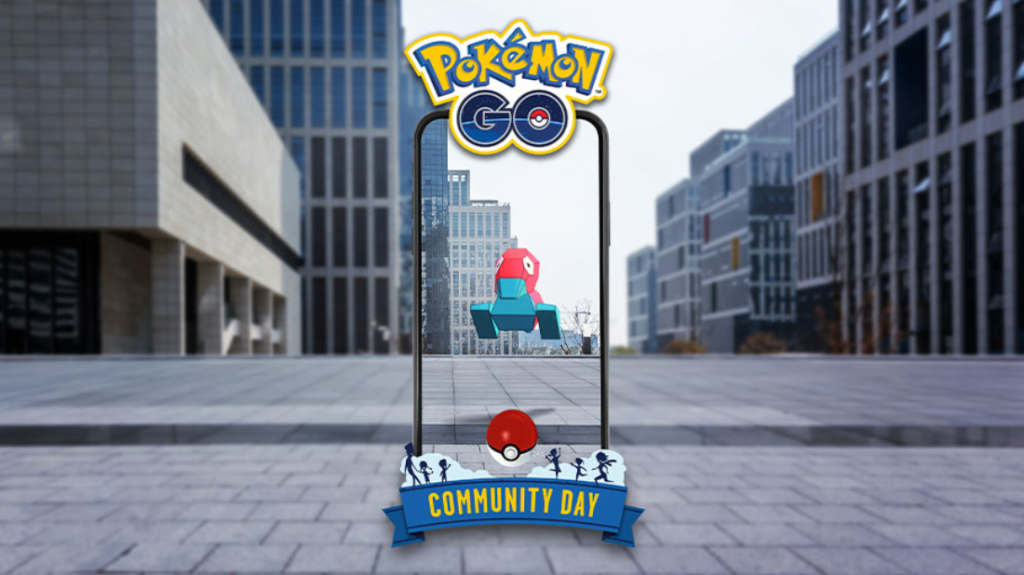 Should you buy a Pokemon GO Decoding Porygon Ticket?

As we all know that the main aim of any Pokemon Community day is to catch the featured Pokemon as much as possible. You also get the opportunity to catch the shiny version of the featured Pokemon. You can also evolve that Pokemon even it is getting its special move. As we all know that the special move of Porygon is Tri-Attack. It is a very valuable move in for PvP matches.

You will need a Pokemon GO Decoding Porygon Ticket for accessing it. So, it will depend on you whether you need this Pokemon as well as its Shiny form.

You will also get plenty of rewards in this Community Day event by accessing this event through the Pokemon GO Decoding Porygon Ticket. This reward may include candy for featured Pokemon, different items, additional upgrades, Sinnoh Stone, and much more.

You can use these rewards to evolve Porygon. Now, the thing is, do you have these items in plenty amount or not. If you already have these items in large stock, then you will have to decide yourself. In case you want Porygon candy, Upgrades, and Sinnoh Stone, then you can go for the ticket.

This Pokemon GO Decoding Porygon Ticket is worth the ticket price. So, it is completely worth even if you purchase the ticket just for these rewards. Now, it will depend on whether you need these rewards or not.

Currently, the task and rewards of this upcoming community day are not revealed. But, if you will compare it with the previous Community days rewards. All the tasks will be divided into four tiers. In the first tier, you will have to catch several numbers of Porygon, Make any specific throw, powerup Pokemon for given times. It will provide you the reward of that tier.

In the second tier, you will get the tasks to catch any fixe number of Porygon, Transfer any given Pokemon, evolve Porygon for the reward.

In the third tier, you can expect that you will have to evolve Porygon2 to Porygon-Z, transfer the given Pokemon, make the specific throw for the rewards of the third tier.

As we all know that in the fourth tier, the only thing we have to do is to claim rewards. Once you will claim all three rewards, you will have to again claim different rewards for completing the task (claiming rewards) or the fourth tier.

You can also read: Pokemon GO Snapshot not working? Fix it

We will update you when the rewards and tasks of this Community Day will be revealed. This Porygon Community day is going to start from November 20, 2020, from 11 AM to 5 PM local time. So, become ready for completing all the tasks of this upcoming Community day event.

In conclusion, we hope that you have got the complete information about the Pokemon GO Decoding Porygon Ticket. So, it is your decision to purchase the ticket or not. If you have any questions or queries related to it, feel free to ask us in the comment section. We would love to help you in solving all your queries and questions.

You can also read: How to get Pinap Berries Pokemon GO?