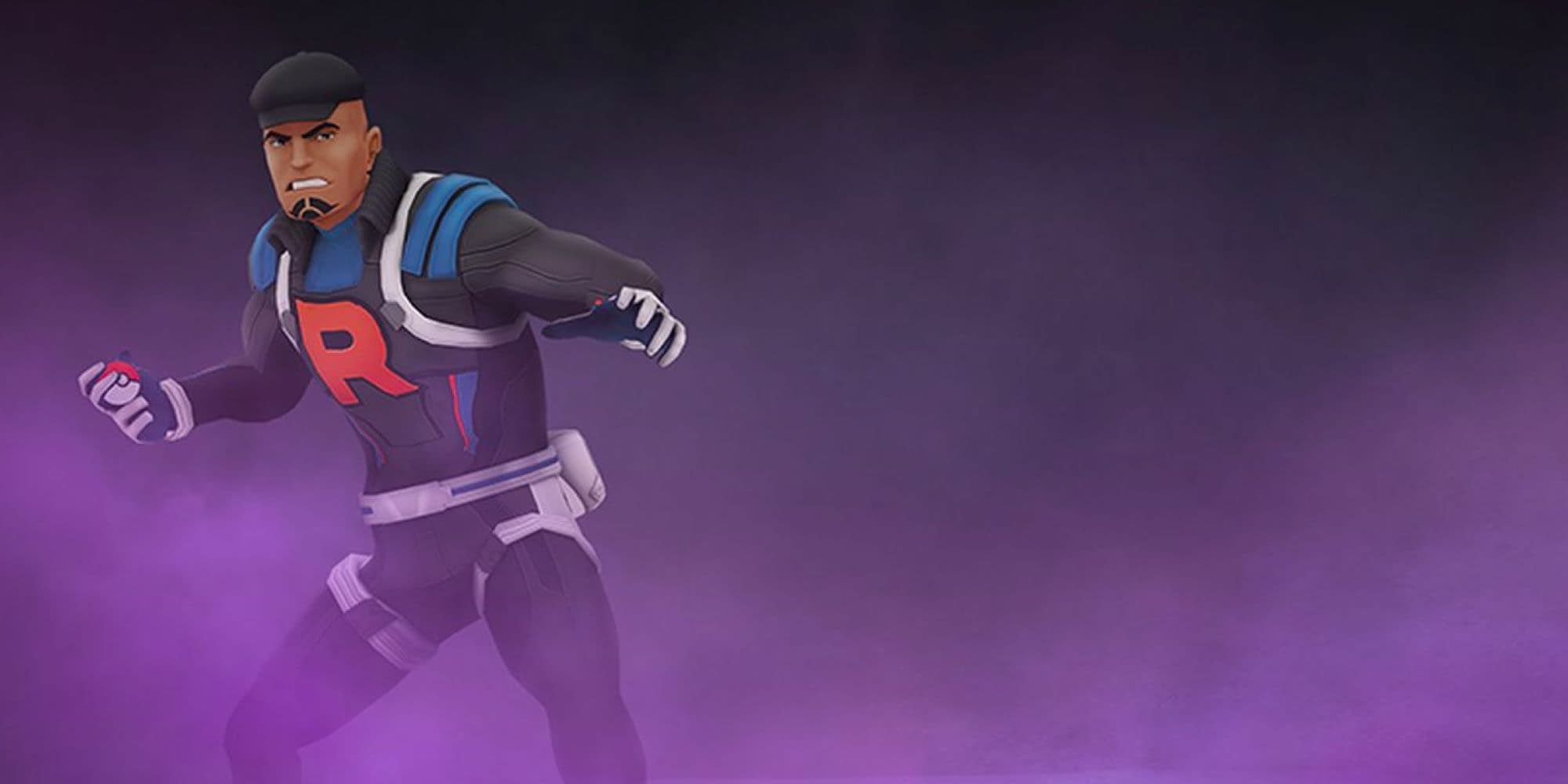 Cliff is one of the three-team leaders in Pokemon Go and he is back again in March 2021. This time he is more powerful and strong than ever before as he is being updated in February 2021, by Niantic. Now he has got a new lineup of Pokemon which you will have to overcome to defeat him in March 2021 in Pokemon Go. He has also got some new tactics and weaknesses which you will have to understand to take him down easily.

Below, we have given everything you want to know about How to defeat Cliff in March 2021 in Pokemon Go.

Cliff has arrived back in March 2021 with the other leaders of Team Go Rocket. But if you want to encounter him first you will have to beat the 6 Team Rocket grunts and you will also have to acquire their mysterious component to make a Team Rocket hideout location, and after that, you can see them on the map, and then you are ready to fight them.

In March 2021, it is possible as the previous month he came with a new Shadow Pokemon which you will be able to catch. Also, it is very much possible that this Pokemon can be shiny.

Below we have given on How to defeat Cliff in March 2021 in Pokemon Go and what are his best counters, weakness, and Strategy, have a look.

Read More: Destiny 2 Calabrese Error | Servers Are Down | How to Fix Login Issue?

How to Defeat Cliff in March 2021 in Pokemon Go: His Counters and Weakness

Before battling with Cliff in Pokemon Go, you will have to understand his lineup and then you have to learn the best counters for those Pokemon. Below we have given all details about his best weakness and counters, have a look.

So the first Pokemon that Cliff is using after being update in Feb 2021, is the Aerodactyl. Aerodactyl is a Flying and Rock-type Pokemon and he is weak against the Ice, Electric, Steel, Water, and Rock-type. The best possible option to use against Cliff’s 1st lineup is Metagross, Rhyperior, Megnezone, Swampert, Terrakion, Raikou, or even the Galarian Darmanitan.

So these are all the Pokemon that Cliff will be using in the battle and these Pokemon are weak against the Fairy, Flying, Bug, Ice, Ghost and even the Steel-type attacks. So you have a lot of options to choose from, you can use the Melmetal, Metagross, Cobalion, Aggron, Excradill, Scizor, Escavalier, Bisharp, Lucario, or the Registeel.

Cliff’s 3rd Lineup of Pokemon and the Best Counters:

So these are the Pokemon that Cliff uses in the 3rd lineup. And all the Pokemon is weak against the Fair, Fairy, Grass, Ground, Water, and the Steel-type attacks. So we would suggest you to use the Blastoise, Gyarados, Suicune, Milotic, Swampert, Omastar, Melmetal, Metagross, Togekiss, Tangrowth, Torterra, or the Gardevoir.

So this was all about How to defeat Cliff in March 2021 in Pokemon Go and his best counters and weakness.

Hopefully, you will like our approach on Pokemon Go: How to Defeat Cliff in March 2021? Counters, Weakness, Strategy.