Machop has arrived in the game with the Community Day events and you must know about all the Pokemon Go Machop Community Day Move Sets and Start Guide.

During the Community Day event, you will have a chance to catch Mahcop and we are sure that you don’t want to miss this opportunity. We have a full guide on Machop such as How to Catch Shiny Mahcop, Machop Movesets, and what special move does Machop learns during the Evolution, have a look. 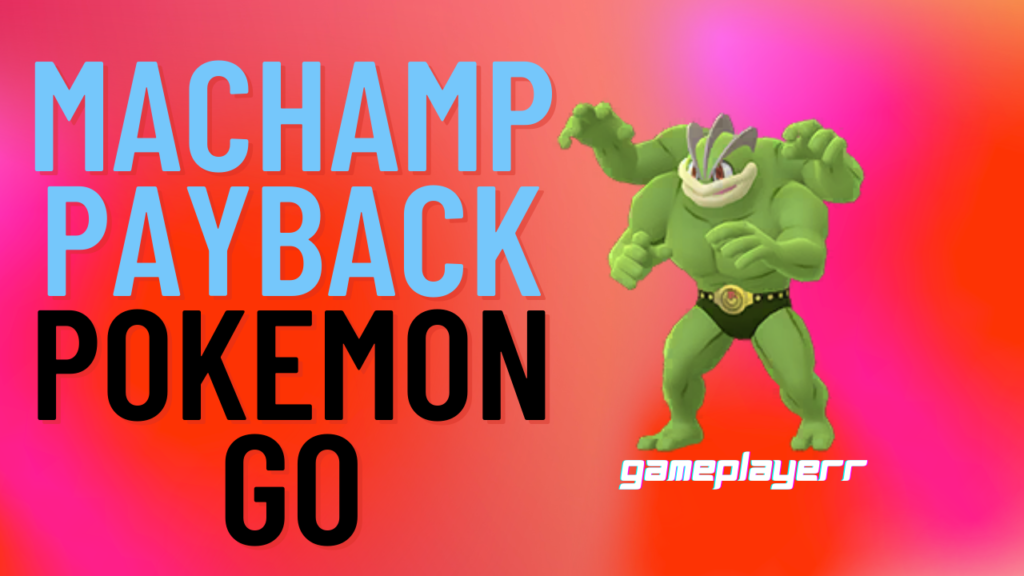 The Community Day event has arrived for the month of January and will be starting from 16 of Jan from 11 am to 5 pm at your local time. Whenever the community day event comes, we know that a new Pokemon comes and we have a special opportunity to catch that Pokemon. The best part is that you will also get an opportunity to catch the Shiny version of Machop which is very rare and difficult to catch during the event.

As always the Pokemon Go Community Day event will feature a lot of special Pokemon in the wild frequently and you have high chances to catch one of those Pokemon, but here we are going to talk about Machop only. Now let us see how you can catch a shiny version of Machop during the January Community Day event.

Catching Machop during the community day event will become easier than normal. Machop will not only appear in the wild frequently but also he will appear in the normal, and you have to grab this opportunity of Catching Machop. However, it will be difficult to catch the shiny ma cop during this event. If you want to know How to catch shiny Mahcop then have a look at this article, which will guide you in catching shiny Mahcop.

However, it won’t be that difficult to catch shiny Mahcop if you see him during this event, you just have to tap every Mahcop you will see till you get a shiny version of it. If you try hard you will definitely get one, as the shiny version of Pokemon will appear more frequently and at a rate of 24 in one minute.

When you evolve Machop from 11 am to 7 pm on Jan 16, then Mahcop will learn Payback. Machop’s raiding skills will not get affected by the Dark-Type move but will have some uses during PvP.

Pokemon Go January Community Day Event: The January Community day event has a bonus which will make the triple stardust received from catching Pokemon, so it will be worth to pop a Star Piece as you can catch the Pokemon to add up in your gains more.

Also, the trading range will be increased up to 40 km from Jan 15 to Jan 18, and trading with friends within the distance to get rid of the 100 Candy requirements will help you evolving Machoke to Machamp. And the Mahcoke you trade will be able to evolve without the candies and which is the best perk for anyone who is trying hard to get a beefy team of the Machamp.

Machamp will be the best for the set with counter and Dynamic Punch to take on gms and raiding. Payback will be an OK move for the PvP, ad it gives a nice type matchup in front of the ghost-type Pokemon.

So this was all about Pokemon Go Machop Community Day Move Sets and Start Guide.

Read More: Is it Worth Using the Iron Grip in Destiny 2?

Hopefully, you will like our approach on Pokemon Go Machop Community Day Move Sets and Start Guide.