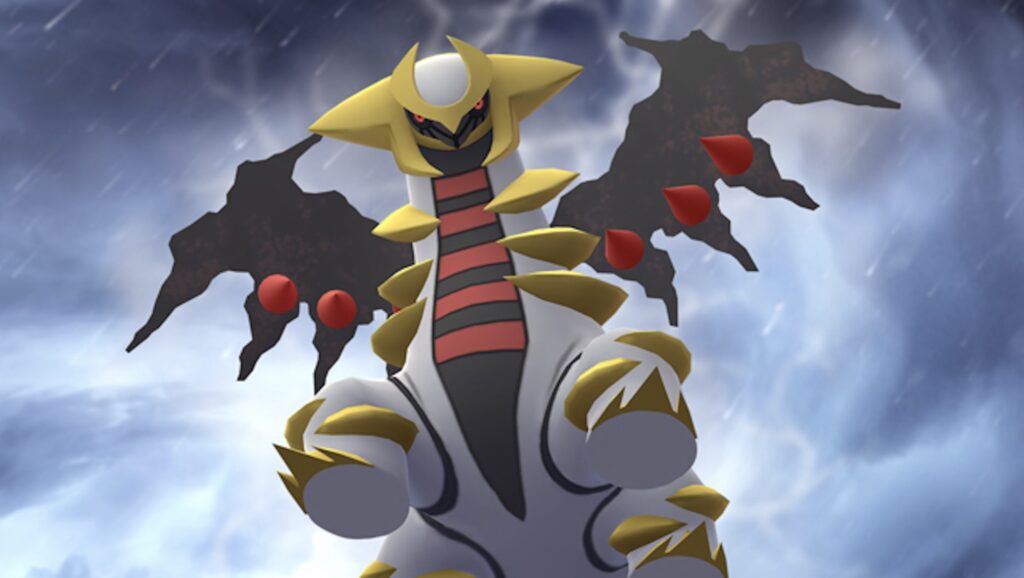 You can also read: Pokemon Go Community Day May 2022

Raids are an essential part of the Pokemon Go game. Each month in the game, the players can find a set of Pokemon whose range is from common 1-Stars to rare 5-Star Legendaries in order to battle as well as potentially catch. Here, you can find the current line-up of Raid bosses for May 2022. This month is going to be full of excitement for the Pokemon Go players.

What are Raid Battles in Pokemon Go?

After explaining the complete information regarding the Pokemon Go Raid Schedule May 2022, we would like to explain more about the Raid Battle in the Pokemon Go:

Raid Battles occur when the base Pokemon takes over a gym in the game. You can easily find them just by walking around local Gyms as well as keeping your eyes on the eggs. These Pokemons are very powerful in the game.

You can make a team with other trainers and players and try to get the victory. Here, you will find 4 different tiers such as 1-Star, 3-Star, 5-Star, as well as Mega Raids. If the tier is high then the battle will also high. Raid Battles are worth the time as well as effort in order to complete. In order to earn the special items, you will get a chance to catch the Pokemon that you can beat in the game.

How to get Raid Passes in Pokemon Go?

We have explained complete information of Pokemon Go Raid Schedule May 2022, now we would like to explain how to get the Raid Passes in the game:

If you want to participate in the Raid Battle, then you need Raid Pass in the game. You can simply earn one Raid Pass each day, you have to just spin the Photo Disc at any Gym. You can easily purchase a Premium Raid Pass from the shop. Remote Raid Passes are also available in Pokemon Go. These are the ideals for the trailers who cannot leave the house. They will allow you to join the Raid Battle that is near the screen or tappable from the Map View.

How to Catch Pokemon in Raid Battles?